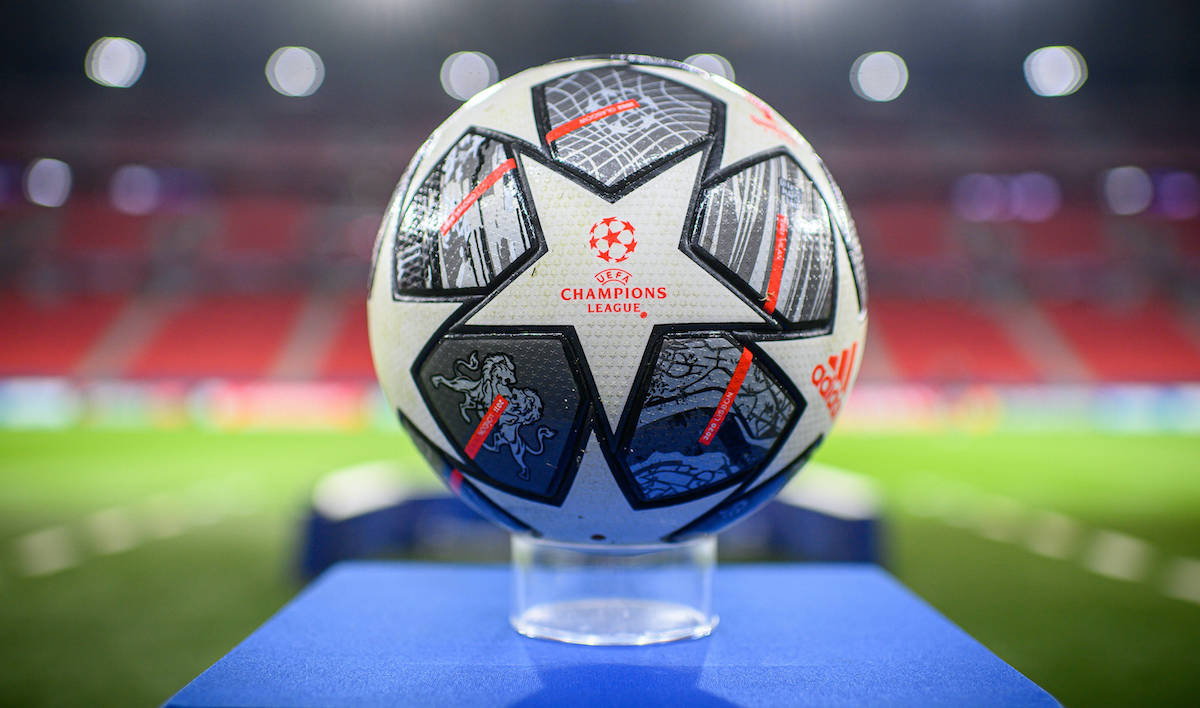 MN: UEFA’s stance on Super League tarnished by hypocrisy – football must now change for the better

European football is in dire need of reform regardless of the fate of the Super League, writes journalist Antonio Vitiello.

As he writes in his latest for MilanNews, there has been 72 hours of ‘pure chaos that has shaken world football’. There was the announcement of the Super League on Sunday night, then the doubts began to emerge with Manchester City as the first club to formally exit the revolutionary project, then all the other English clubs followed.

However, Vitiello adds that this cannot make people blind to the big problem which is the unsustainability of modern football, as the economic emergency remains and must be resolved. If 12 top European clubs all agreed on a new idea and tried to change something, it is because football is heading towards failure.

UEFA has become a champion of the principles of freedom and equality to try and combat the Super League, making themselves out to be the ‘good guys’, yet they are ‘anything but flawless in pursuing healthy sporting principles’.

UEFA have allowed a ‘huge gap between the big teams and the other teams’ to grow, it has introduced the Financial Fair Play which has ’caused more harm that benefits’, turning a blind eye to some clubs rather than others.

They are a governing body that has ‘not worked for years’, full of agents who earn very high commissions and players who receive millions from clubs, of fictitious capital gains and teams that do not pay salaries because they are on the brink of the abyss.

Vitiello concludes: “Whether you play the Super League or not, take the opportunity to really change the rules, to help clubs in financial difficulty after the pandemic and above all to make football truly competitive.”