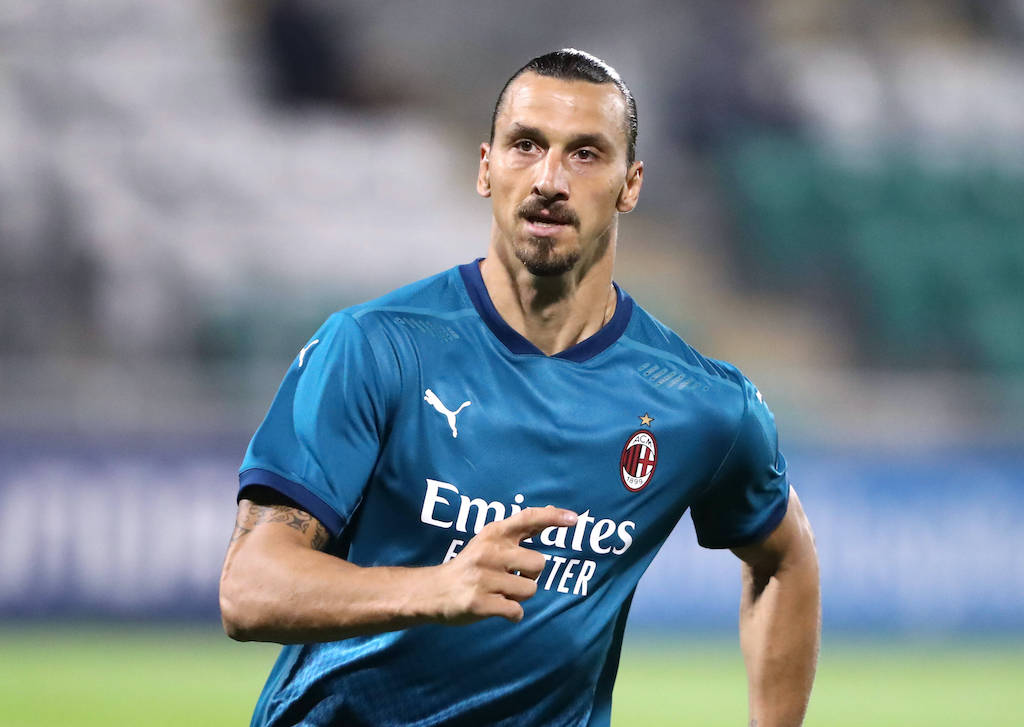 Some news has arrived regarding three injured players that AC Milan boss Stefano Pioli was hoping to have back for the game against Sassuolo.

Milan head into the two games before Christmas knowing that they will likely have to take six points from six if they are to remain at the top of the tree, and their chances of doing so will be boosted if they can get some key players back.

According to what is being reported by MilanNews, Zlatan Ibrahimovic and Theo Hernandez trained together with the rest of the group at Milanello on Friday which implies that both will be involved at the Mapei Stadium.

Simon Kjaer, on the other hand, continues to work separately for the moment and it is difficult to think that Pioli could have him at his disposal against the Neroverdi.