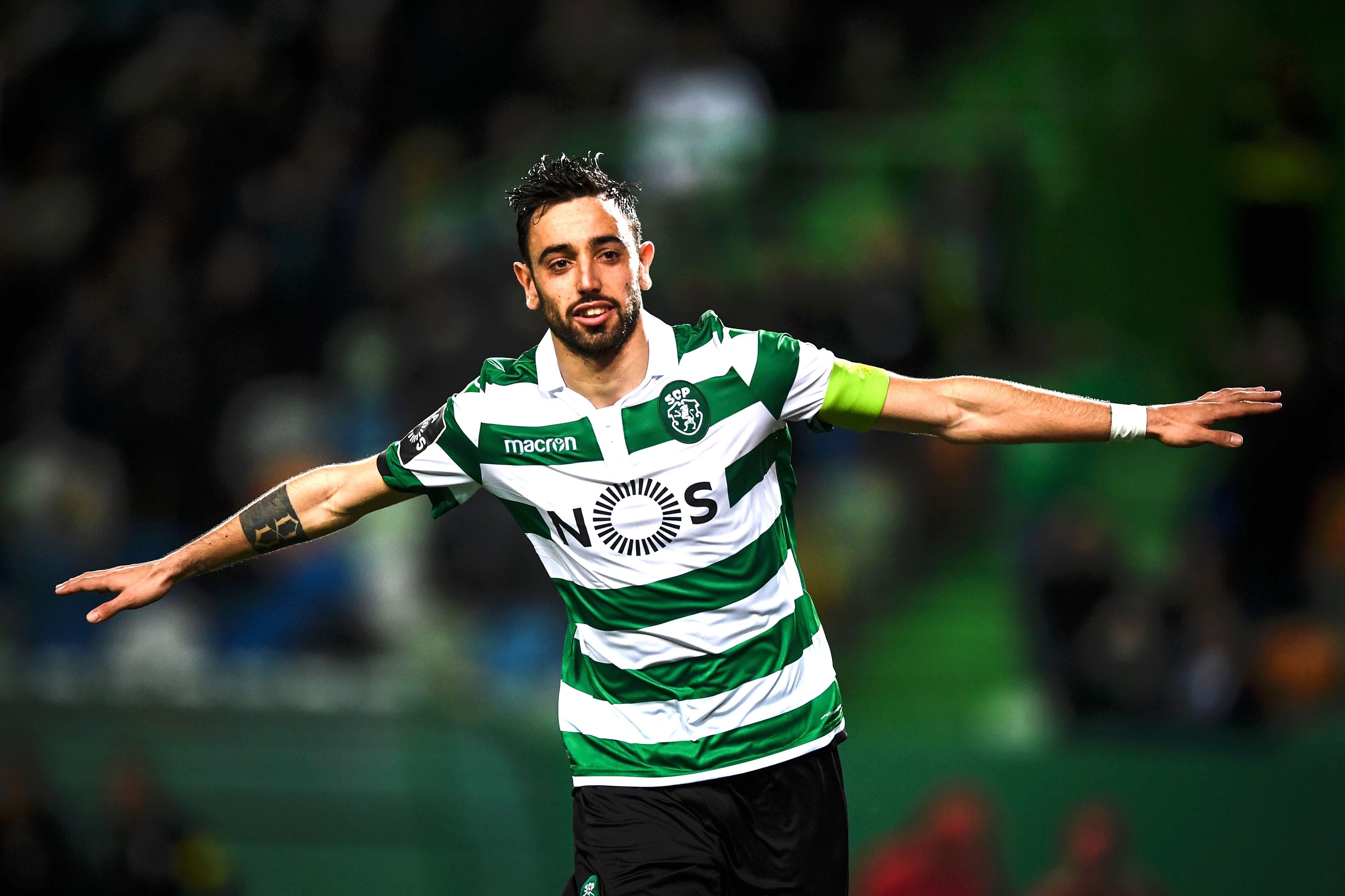 The AC Milan mercato is in full swing with less than two weeks until the season opener against Udinese.

However, a number of names continue to be the centre of speculation in terms of both incomings and departures, and MilanNews.it‘s Pietro Mazzara has provided an update on five players.

BRUNO FERNANDES – Mazzara claims that Maldini met with the player’s agent a few weeks ago, however at present there is nothing concrete despite reports suggesting otherwise.

Sporting CP value their star playmaker at €70million and unless Jorge Mendes can pull off an imaginative operation – possibly one including André Silva – then it will remain an incredibly difficult operation.

ANGEL CORREA – This week, talks are expected to resume between Milan and Atletico with the hopes of finally striking a deal.

The distance between offer and valuation remains at €10million (€45m to €55m), but Maldini has the yes of the player and hopes that, in the long run, Atletico will give in.

ANTE REBIC – Links emerged with the Eintracht Frankfurt playmaker on Sunday as a potential alternative to Correa.

The Croatia international – who has has also been linked with Inter – is apparently rated at €40m, but MilanNews insist he is not currently a player who is being considered by Milan.

SUSO – The Spaniard is ‘at the centre of a constantly evolving situation’, the report claims, despite coach Marco Giampaolo’s wishes to keep him.

The club are willing to listen to offers for Suso as no player is non-transferable, with Roma and Lyon the most likely suitors at this point despite links with Fiorentina.

DIEGO LAXALT – Laxalt is apparently attracting interest from a number of clubs including SPAL, who have identified him as a replacement for Diego Fares.

Torino are also interested but Milan have made their demands clear: a loan deal would be acceptable but only with obligation to buy set at €12-13million.

IVAN STRINIC – SPAL have also enquired about Strinic amid doubts over his future with the Rossoneri, however there is currently nothing concrete.

Pioli insists ultras confrontation hasn’t affected Donnarumma: “I have no doubts”
8 May 2021, 15:50

Five Milan players could miss clash against Torino due to suspension
8 May 2021, 15:25
Serie A Standings