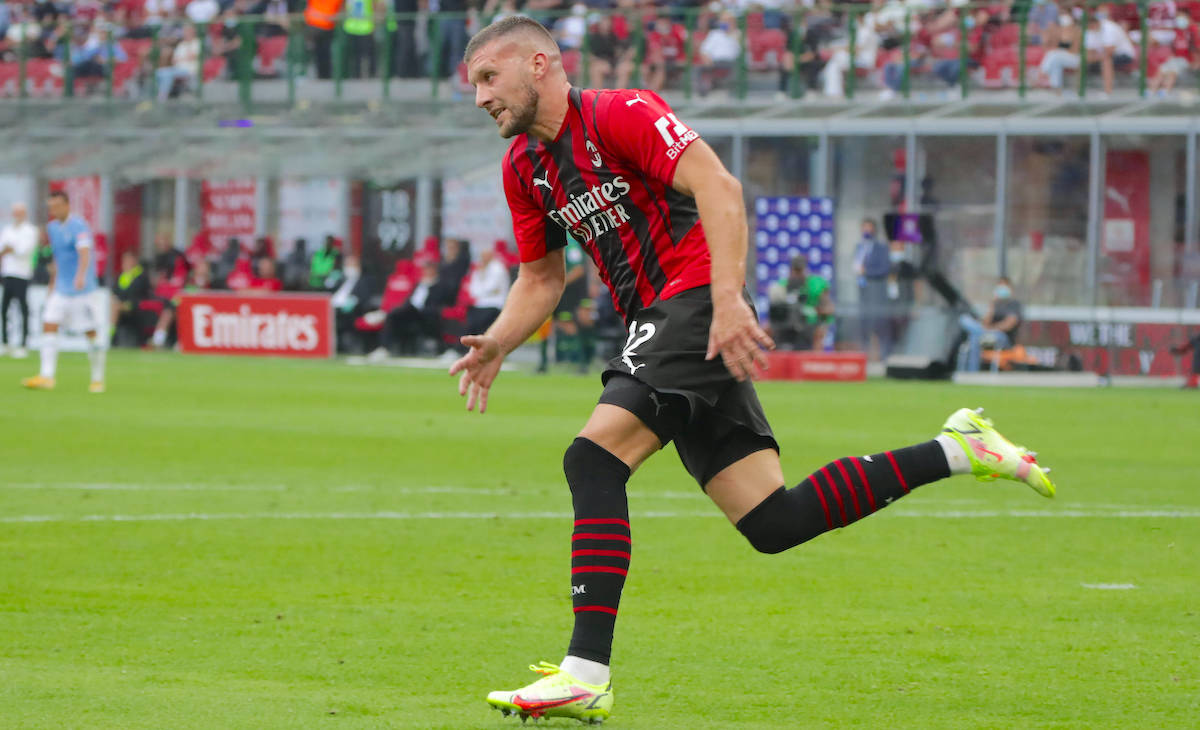 There has been no end to the superlatives used to describe AC Milan’s performance against Lazio on Sunday evening, and Ante Rebic was at the heart of it.

With Zlatan Ibrahimovic not at 100% after spending four months out with a knee injury, Pietro Pellegri not yet at peak condition and with Olivier Giroud having only tested negative for Covid on Friday night, the responsibility fell on Rebic’s shoulders once again to lead the line and command the attack.

As MilanNews writes, Milan crushed Lazio from all points of view in an authoritarian performance from the first minute to the last minute. There was a lot of curiosity about the decision to start with Rebic but the Croatian repaid the faith of Pioli with a determined and dynamic display.

He was a warrior, a finisher and a leader for his team-mates, showing invaluable help in the non-possession phase and an ability to adapt to the various roles that Pioli asked him to fill in all 90 minutes.

He got two assist on the scoresheet to mark what was a superb performance, and though Rebic did his job admirably Pioli will hope he can move him back to the left wing soon.