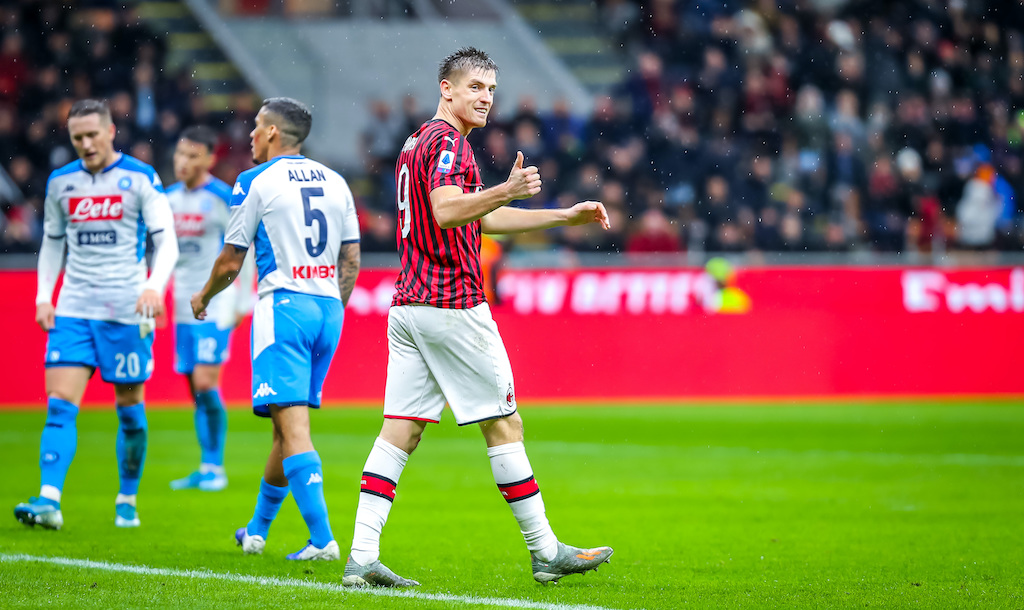 MN: What a difference a year makes for Milan – personnel changes and a united vision

A lot has changed since AC Milan faced off against Juventus and Napoli around a year ago, thanks to fresh faces and a new mentality.

As MilanNews notes, when you look at the Milan that faced Juventus on 10 November 2019 or the one that faced Napoli on 23 November of the same year, there are seven new players in the starting XI.

Leo Duarte, Andrea Conti and Rade Krunic were starters then while Suso, Krzysztof Piatek, Giacomo Bonaventura, Lucas Biglia and Lucas Paquetà have all left the club.

At that point a lot of Milan’s fate rested on Suso, a quality but extremely inconsistent player who had become more of a weakness than an asset by that point. Pioli’s team struggled to score with Piatek, who from a ruthless sniper under Gattuso’s management had become a striker in crisis.

However, everything has now changed. The addition of Ibrahimovic, the arrival of Kjaer and the purchase of Saelemaekers, in fact, have brought new life to the project.

Not only that, but there are players who have exploded since then too including the likes of Calabria, Calhanoglu, Bennacer, Kessie, Leao and Theo Hernandez.

Some intelligent signings have been added to the mix such as Tonali, Brahim, Dalot and Hauge. Now the squad is firing on all cylinders thanks to some excellent business, 365 days more of work and a vision that is a driving force.