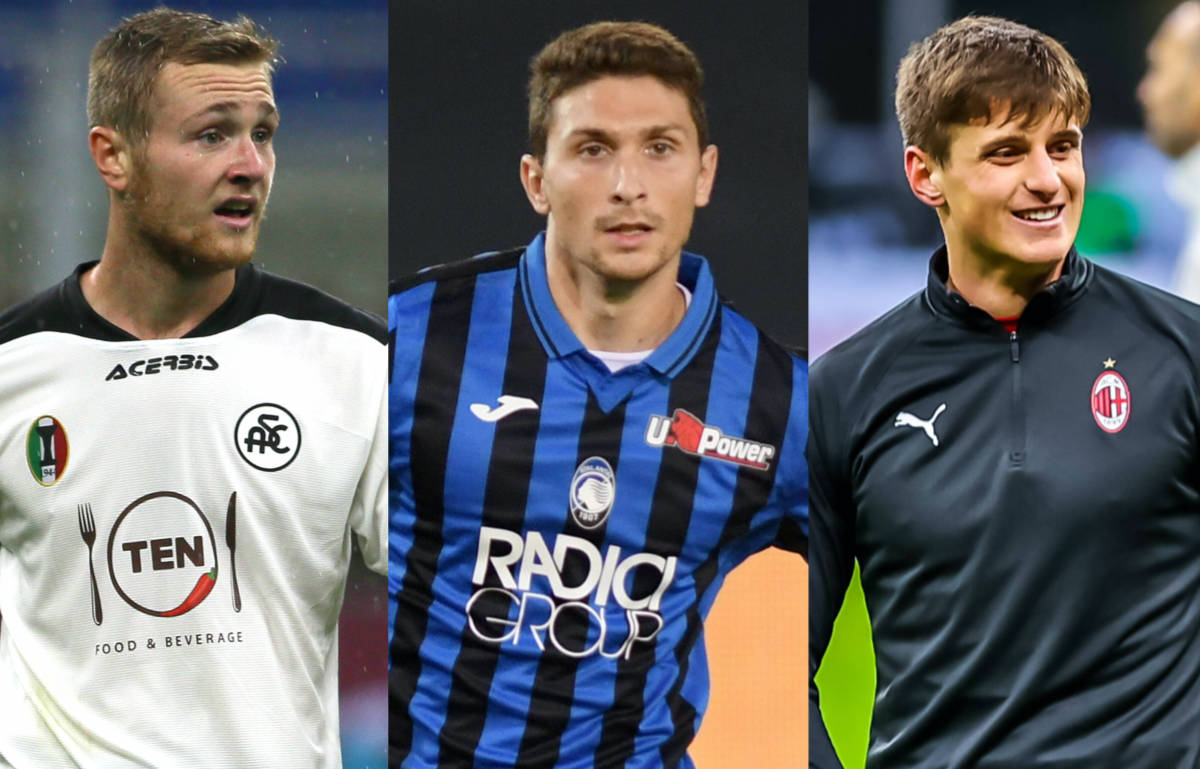 MN: What the future holds for Milan’s loanees including Caldara, Laxalt, Pobega and Conti

There are several players that Milan currently have out on loan who must resolve their futures before the start of next season.

Below, MilanNews have taken stock of the situation surrounding each player considered part of the first team which is currently on an assignment elsehwre.

Tommaso Pobega: On loan to Spezia with an option to buy and a buy-back in favour of Milan, Pobega has collected 15 Serie A games with 3 goals and 2 assists. Among the many players on loan, he is certainly the one on which the greatest hopes for the future are placed.

Diego Laxalt: Has 24 games and 1 goal for Celtic, having faced off against Milan in the group stages of the Europa League. He is often a starter but is unlikely to stay in Scotland, just as it is unlikely that he will stay at Milan if he returns to base in June.

Mattia Caldara: In January 2020 he was sold to Atalanta with the formula of an 18-month loan with an option to buy set at €16m. Even in Bergamo he has been tormented by physical problems, and this season has made only 8 appearances. It is difficult to imagine that La Dea will use their option, so alternative plans may be needed.

Andrea Conti: In January he was sold to Parma on loan with an obligation to buy set at €7million in case of avoiding relegation. With 8 appearances under his belt he has found more playing time, but the team are almost hopelessly sucked into the relegation fight.

Leo Duarte: In January he moved to Turkey, joining Istanbul Basaksehir on loan until 2022 with an option to buy. He immediately became a starter (13 appearances for Istanbul) but there is still time before the Turkish side make a final decision.

Lorenzo Colombo: Colombo moved to Cremonese in Serie B in winter to find more game time, and so far has 8 appearances and only one goal. He is on a simple dry loan.