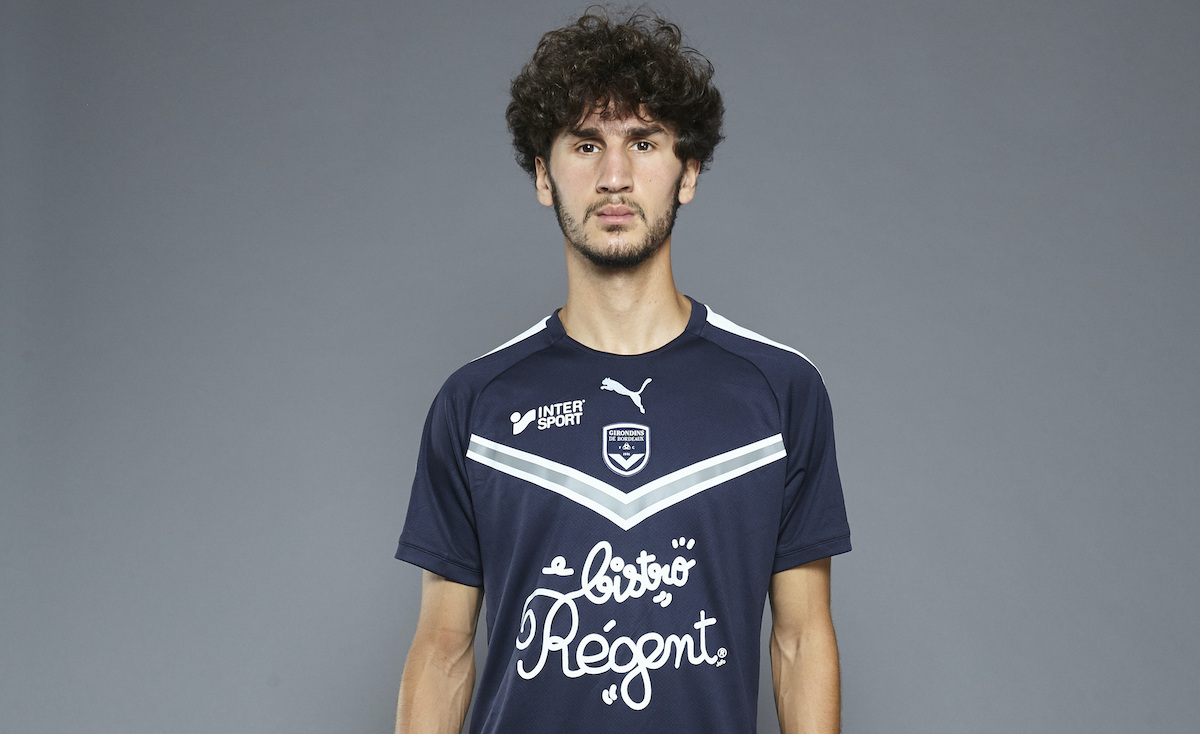 Thanks to the scouting reports received and what Stefano Pioli has requested, AC Milan believe Yacine Adli could be the perfect midfield reinforcement.

According to MilanNews, the Rossoneri management see Adli as having characteristics more similar to Bennacer than to Kessie, and they therefore see Adli as the deputy to the Algerian while Sandro Tonali is the deputy to Kessie. The requests of the French club are not low and the competition is intense, but Milan will try and sign him.

He is seen as a versatile midfielder because of his ability to be decisive both in the non-possession phase – using his physique to battle for possession like Bennacer – but also in the attacking phase where his range of passing and ability to dribble between the lines catches the eye.

The scouts see Adli a very talented player whose possible arrival would not close the doors to the purchase of the much desired attacking midfielder. Bordeaux want €10m in order to sell the 21-year-old and as mentioned other clubs are keen, but this is exactly the kind of player that Pioli has asked for.

READ MORE: Caldara blames ‘bad luck’ and not pressure in reflection on time at Milan and Juventus