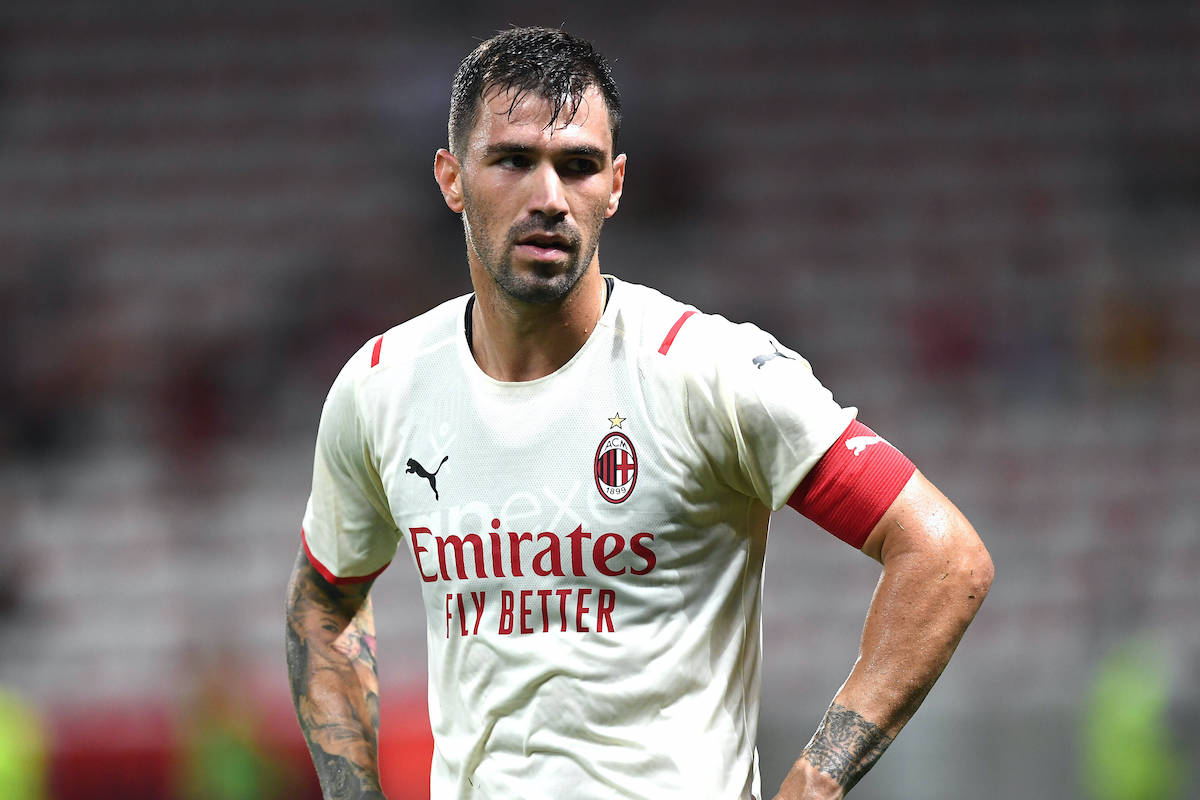 MN: Why Romagnoli was left out of Milan’s squad to face Inter tonight

Earlier today, Stefano Pioli announced his 24-man squad for tonight’s derby clash between AC Milan and Inter. It was mostly as you would expect, with a few returns, but one absence wasn’t expected.

Alessio Romagnoli, the captain of the team, wasn’t included in the list and although he wasn’t expected to start anyway, it’s a notable absence. Fikayo Tomori and Simon Kjaer will start at the back but it would’ve been nice with the depth.

According to MilanNews, the former Roma man wasn’t included in the squad due to adductor inflammation. The recovery time will be evaluated for the No.13 but the feeling is that he will be ready again after the international break.

Hopefully, Milan will do well without their captain tonight and increase the gap down to Inter to ten points. A loss would reduce it to just four points, so it’s safe to say that the clash is important.

READ MORE: Return of trio important for Pioli as Milan gear up for clash vs. Inter 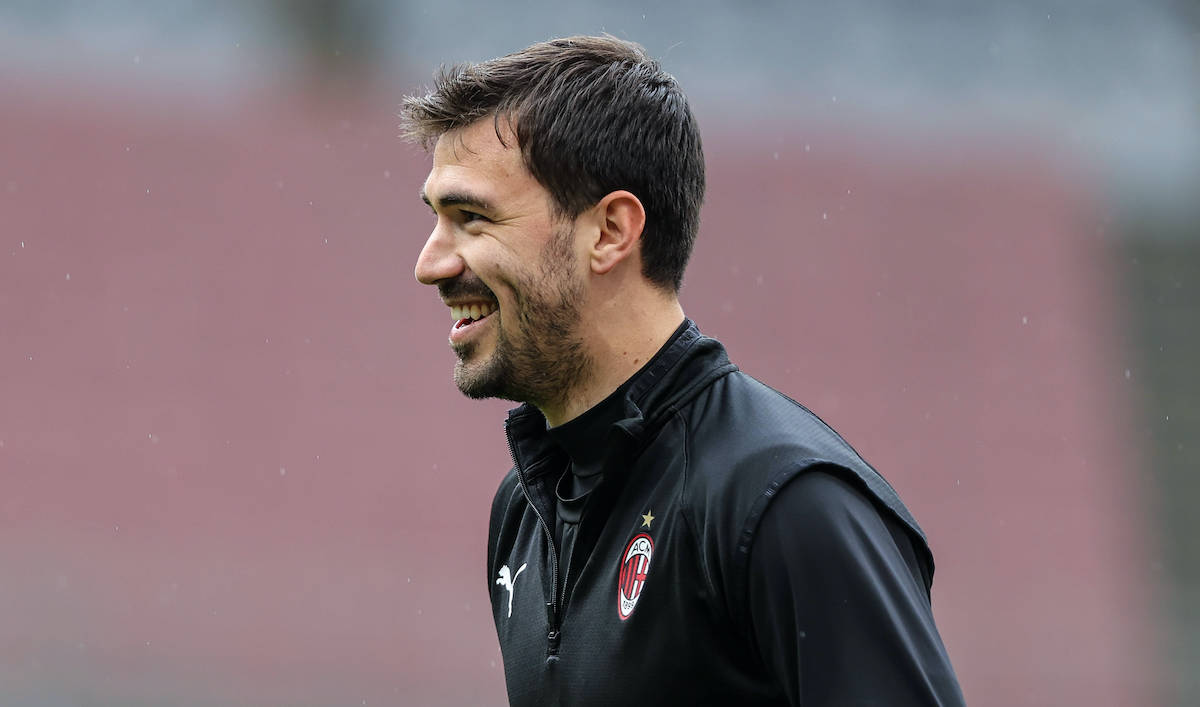 Tuttosport: Milan expect answers from Romagnoli on the field as he makes contract intentions clear
4 December 2021, 11:21 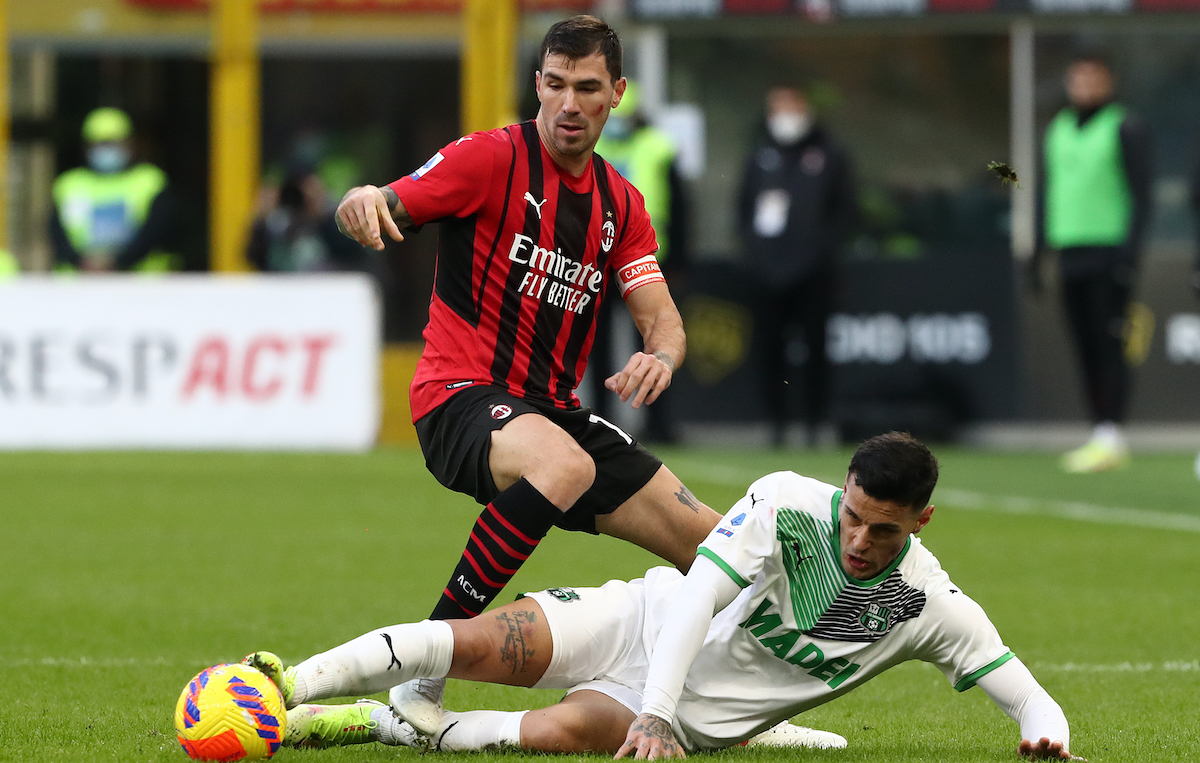 Di Marzio: Milan have offered extension to Romagnoli but will ‘not be unprepared’ if he leaves
30 November 2021, 11:15
Serie A Standings