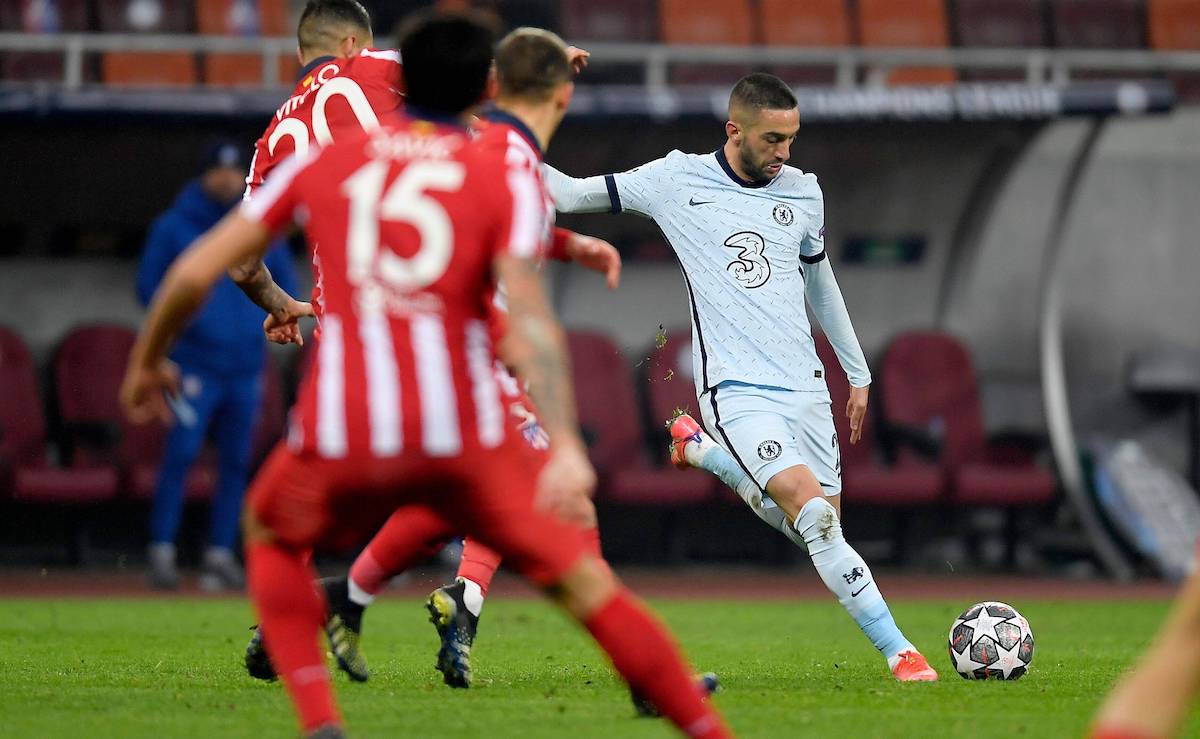 MN24: Chelsea forward asks for time to consider future due to ranking under Tuchel – Milan observant

Hakim Ziyech has asked Chelsea for time to think about his future amid interest from AC Milan, according to a report.

Milan continue to be linked with a move for the Morocco international as they look to replace Hakan Calhanoglu, but given that Chelsea paid a big fee to sign him from Ajax last summer it is unlikely to be an easy pursuit.

According to MilanNews24, Ziyech has not yet made a decision about his future, though there is a lot of competition for places at the west London club and this may influence what he decides to do. The 28-year-old is convinced that he can return to the level of performance he found at Ajax, but it will be hard to do that with Mason Mount, Christian Pulisic and Kai Havertz ahead of him in the pecking order.

The forward has asked for time to make his own choices, while Milan monitors the situation. The operation between the Blues and the Rossoneri would not be a quick one to complete, however.

READ MORE: How AC Milan’s PUMA away shirt for the 2021-22 season should look