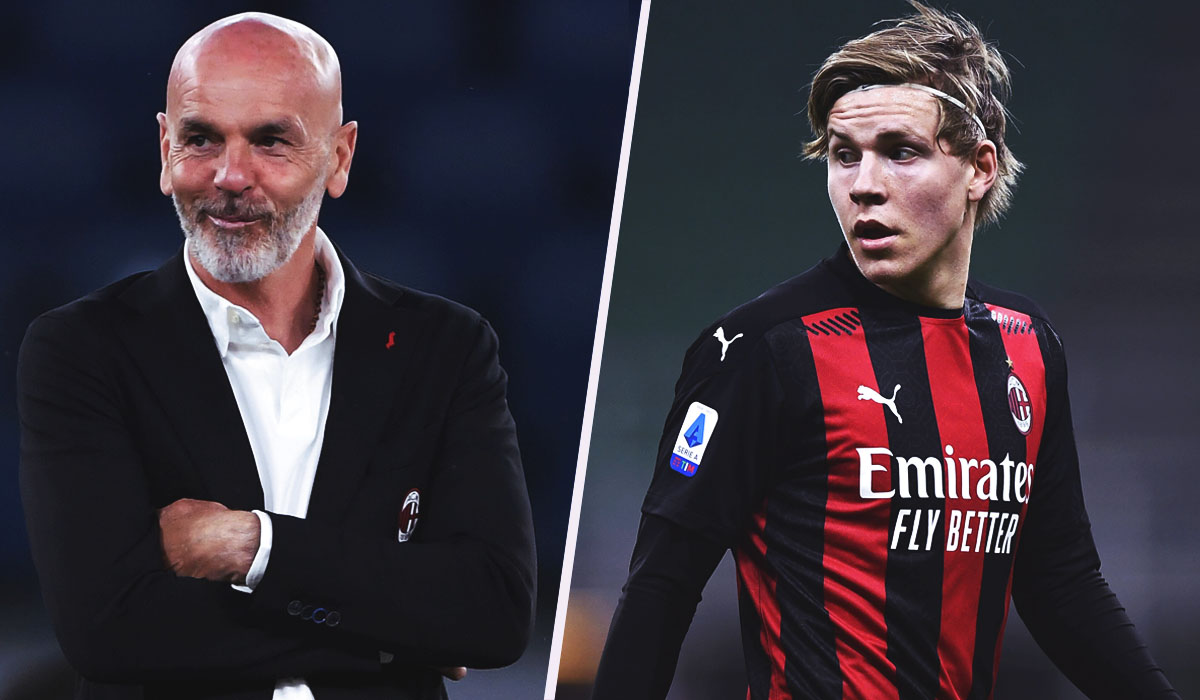 Milan are in a real pickle following the loss against Lazio on Monday, sending them down to fifth place in the league standings. If some ignored the decline before, it’s impossible to do so now as Champions League is at risk.

The Rossoneri have five crucial games left to play and everything will go down to the wire. Considering how well they did in the first half of the season, it’s a shame that it has gone this far as UCL could have been more or less secured by now.

Yet, injures and absences have put the team in a very difficult place in recent weeks, but something else has also happened. From being a united team with great confidence, no matter the circumstances, Milan are now no longer themselves even with a strong team.

And with a strong team, of course, I mean one with few injuries as that really has been the case recently. Despite the return of some key players, Stefano Pioli hasn’t been able to get the results he wants and questions must be asked.

Ultimately, it’s the manager’s responsibility to come up with a good game plan for the team and field the right players. As opposed to the first half of the season, both of these factors have been lacking in the last few months.

Don’t get me wrong, there is a limit to how much blame you can put on Pioli given the many injuries, but even with a full-strength team things have looked very different in 2021. Just last game, they were outplayed by Lazio as they lost 3-0.

And when you lose 3-0, almost no matter how well you played, you can’t simply come out and defend the performance afterwards. That is more or less what Pioli did, shifting focus to the referring of Daniele Orsato and the half-chances missed.

In short, the tactics have been subpar recently as Milan have struggled to find solutions especially without Zlatan Ibrahimovic on the pitch. The Swede is very important, yes, but without him this team has done very well too, but not in recent months.

The Lazio game was a perfect example of the flawed tactics as in addition to the attacking struggles, the Biancocelesti players were allowed far too much space and were superior in every part of the pitch for most of the encounter.

It’s not just the tactics that bother, though, but also the team selection. Jens Petter Hauge salvaged a point against Sampdoria a few weeks back, coming off the bench and scoring a great goal. Since then, however, he hasn’t played a single minute.

That was four games ago, and the likes of Brahim Diaz and Rade Krunic have been used instead. It’s a decision that baffles as you want the players in form on the pitch, and when a player scores you should always try to build on that.

It’s not just Hauge either, as Pioli has insisted on playing Ismael Bennacer (out of form) and even Soualiho Meite recently instead of the very talented Sandro Tonali. The youngster didn’t have the best start to his tenure at the club, but he has taken big steps. Not playing him has thus been a bit strange.

Again, Pioli got most things right in the first half of the season but that doesn’t make it wrong to criticise his choices this half. The manager has experienced similar declines in the past and it wouldn’t make sense to completely ignore that.

We can only hope that Milan will secure a top-four finish, which would give Pioli a chance to redeem himself, but we can all agree that the situation is more complicated than it should have been. And it’s only natural that questions arise as a result.