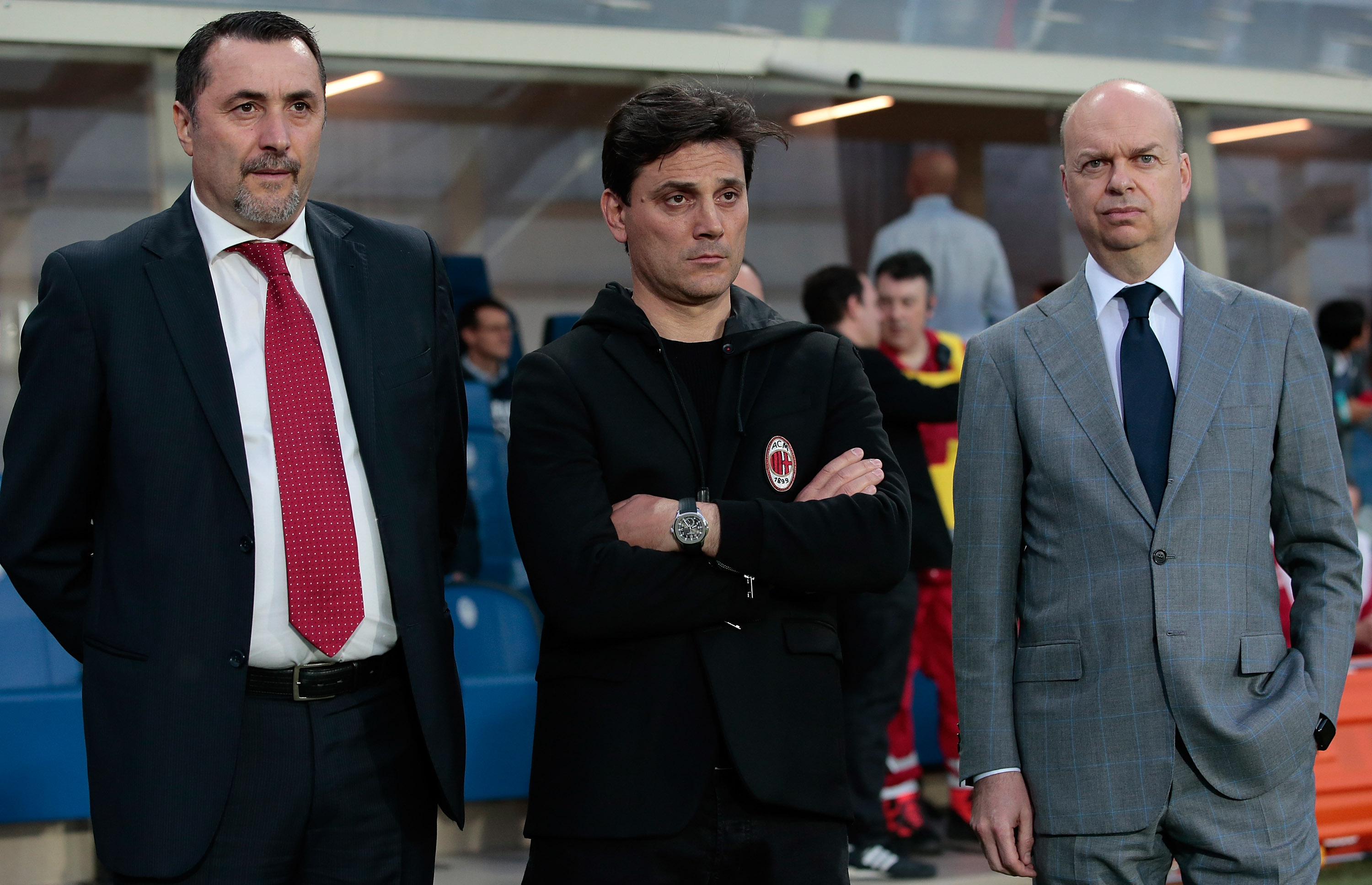 With four signings already under their belt and a fifth in Andrea Conti surely to arrive soon, it is time for the higher ups in Milan to decide on the next steps.

The latest names have been for an attacking midfielder. A position not utilized by AC Milan in recent years, but one fans would welcome with open arms. The names today have been Hakan Çalhanoğlu and James Rodriguez.

The former was confirmed to be in talks with Milan by his agent earlier today and the latter has been offered by Jorge Mendes with multiple plans presented by Milan.

The latest in the saga for James Rodriguez is according to Mundo Deportivo is that Real Madrid want 75 Million Euros for the player and Milan will look to offer a loan plus obligation to buy at a figure in that realm.

This meeting could be for Montella to give his opinion between the two trequartistas. Hakan has been valued between 25-30 million euros.