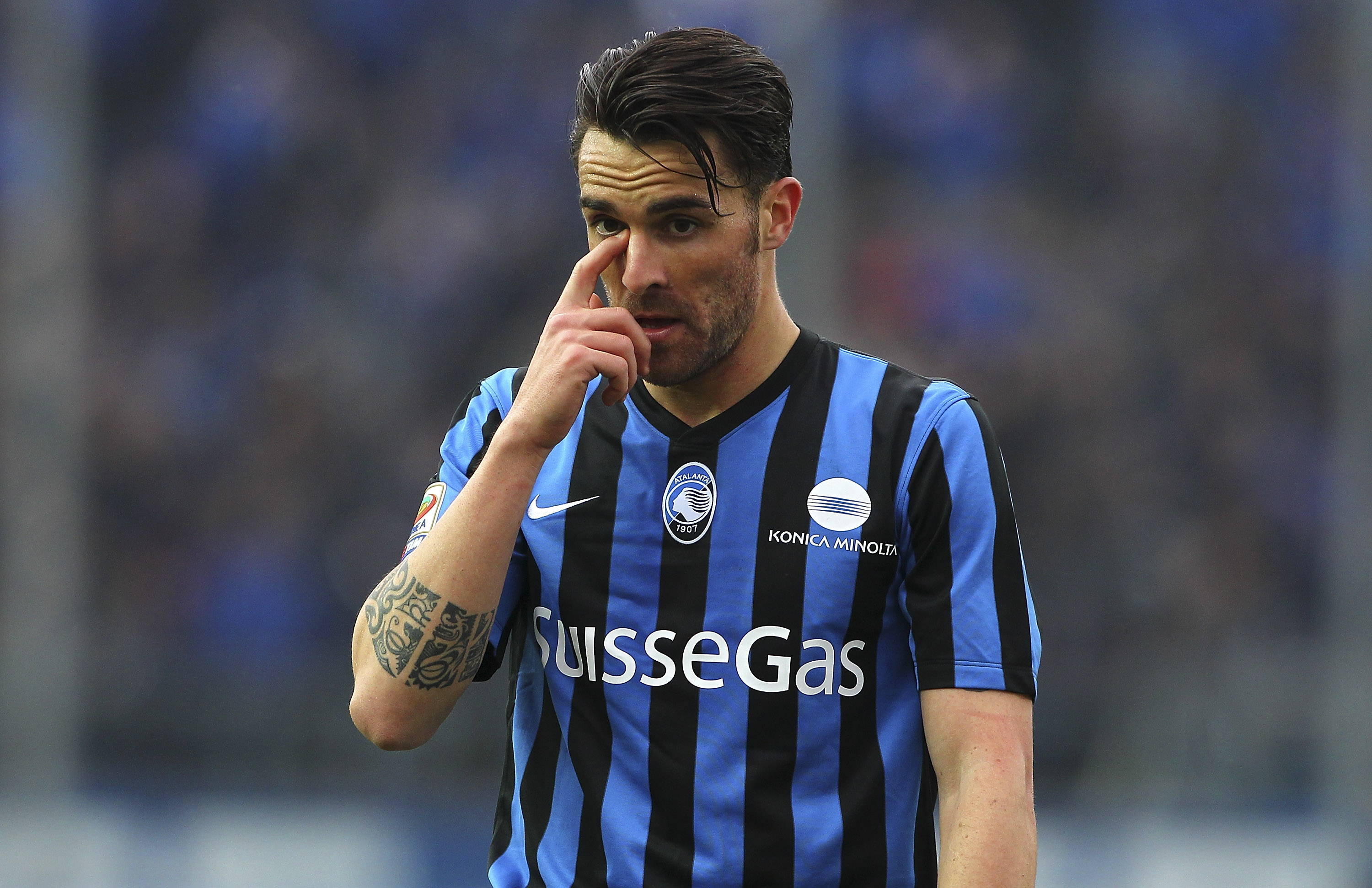 According to SportItalia, Milan are monitoring 30-year-old midfielder Luca Cigarini.

It is believed the veteran could arrive in the last few days of the mercato to add some squad depth, rather than be a key addition.

Cigarini has been in talks with Cagliari, but that deal seems to be in stand-by.

Montella has requested the midfielder as he worked with him at Sampdoria for the second half of last season.