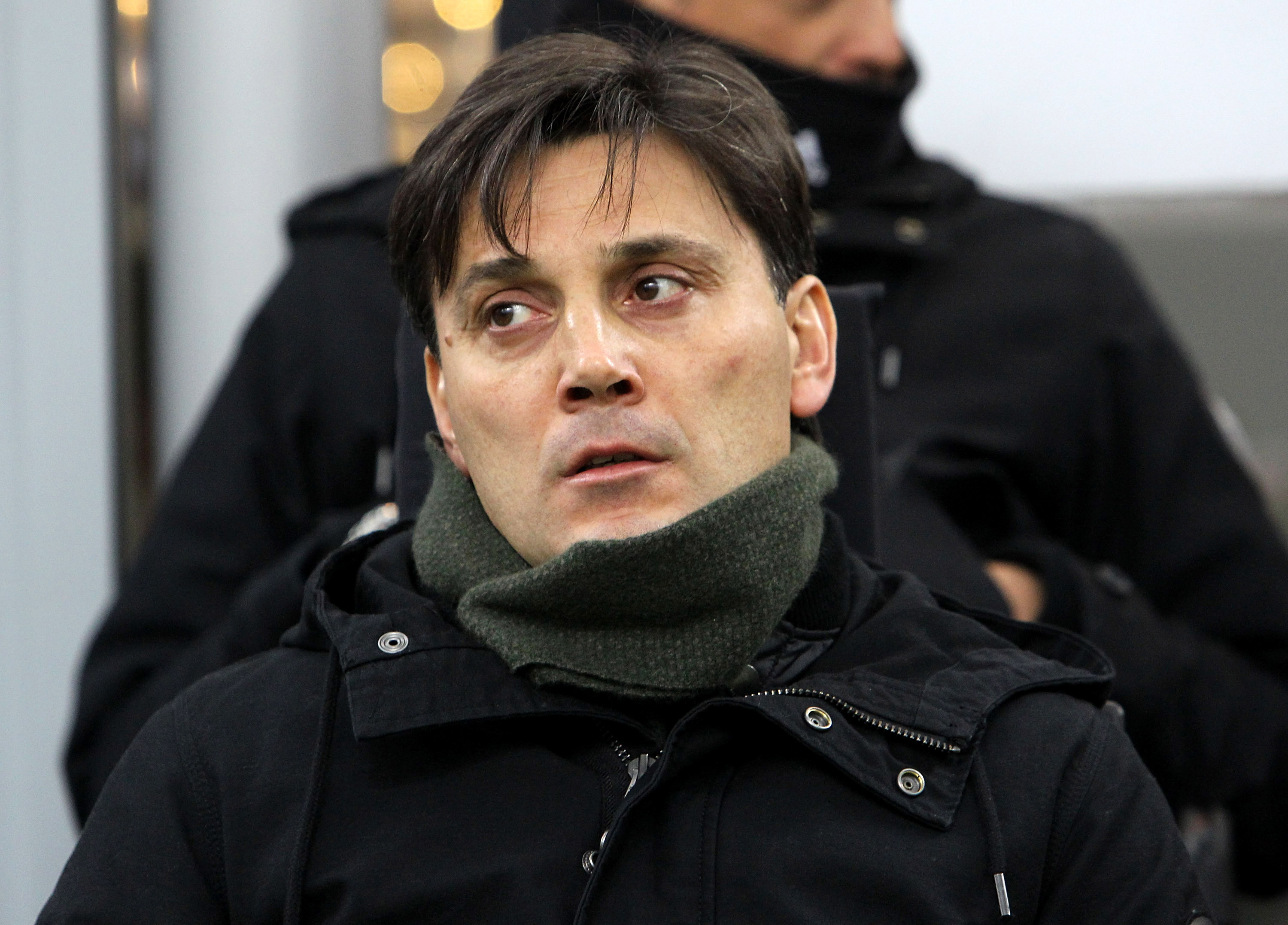 Montella: “Deulofeu? He’s here to play. Niang? He could leave”

During today’s presser ahead of the Rossoneri’s cup game against Juventus, AC Milan manager Vincenzo Montella spoke about the new signing Gerard Deulofeu and the possible departure of M’Baye Niang.

On Deulofeu, Montella said that: “He’s here to play. We all want to see his qualities. I’ve been following him for some time and I believe a lot in him. We did not get him as an alternative to Suso because they are two different players. He can play on the left. He might make it into the squad list for tomorrow’s game”.

On Niang, Montella revealed that the striker might be on his way out: “Niang might leave the club. He’s discussing it with the management. That’s why I don’t think he’ll be in the squad list for Torino.

“Should he stay, I would treat him like every other player. He’s had ups and downs, over his career and the same has happened this year”.