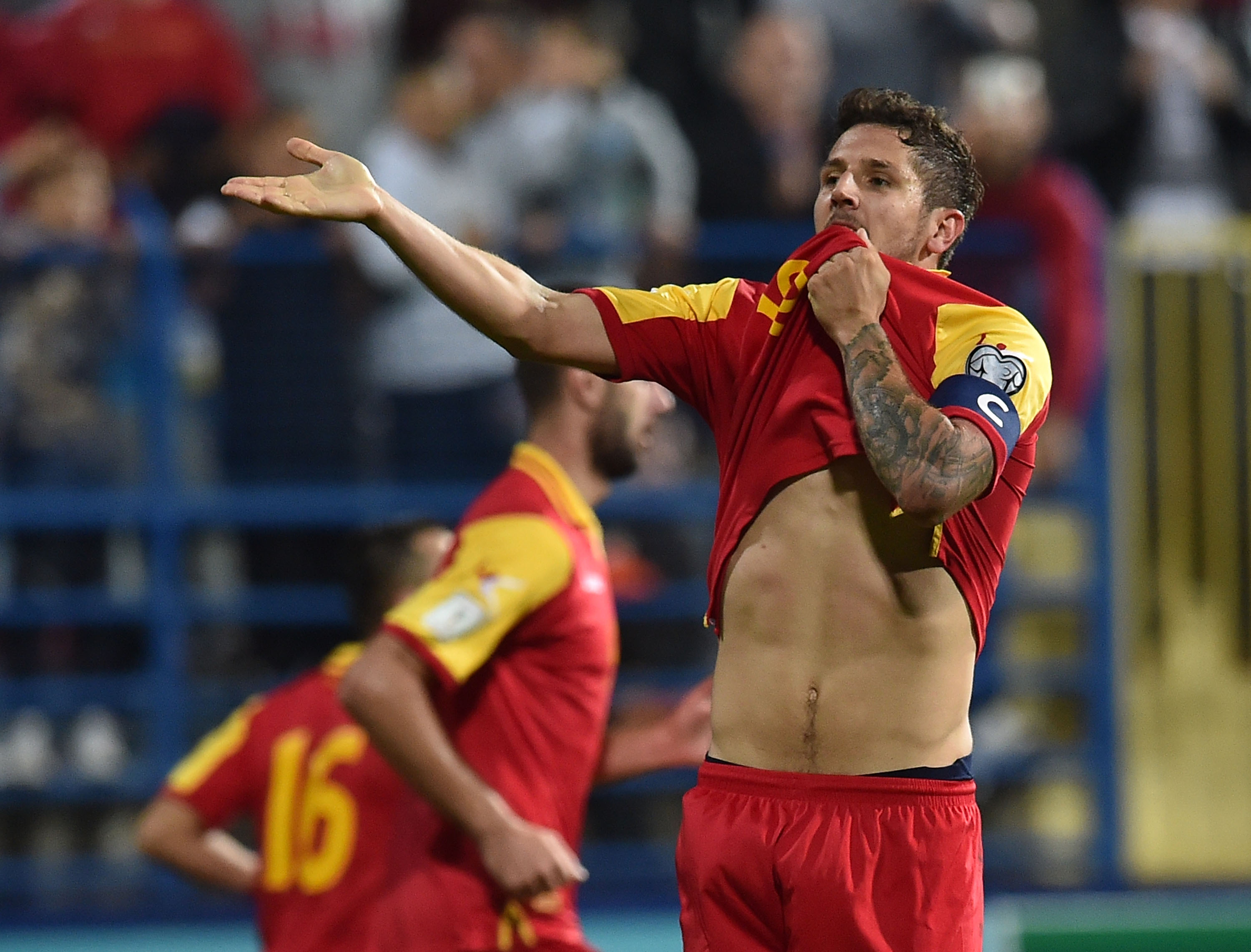 By Isak Möller - 18 November 2016, 19:34
Stevan Jovetic could be the first piece of business to be done by Milan’s new Chinese Owners Sino Sports-Europe.

La Gazzetta Dello Sport states that there are two possible conditions that would allow the deal to go ahead; firstly, the 27-year-old Montenegrin was with Rossoneri coach Vincenzo Montella at Fiorentina and the Neapolitan tactician still rates the player highly.

Montella has already convinced outgoing General Manager Adriano Galliani to give Mati Fernandez a permanent deal and also tie down both Suso and Niang. In January, it’s expected he will convince the new Chinese owners to make a move for Jo-Jo.
Jovetic has failed to hold down a regular starting berth at city rivals Inter and has been linked with a move away for some time. The player would join on an initial loan deal but making that move permanent would be complicated as he is still the actual property of Premier League side Manchester City. 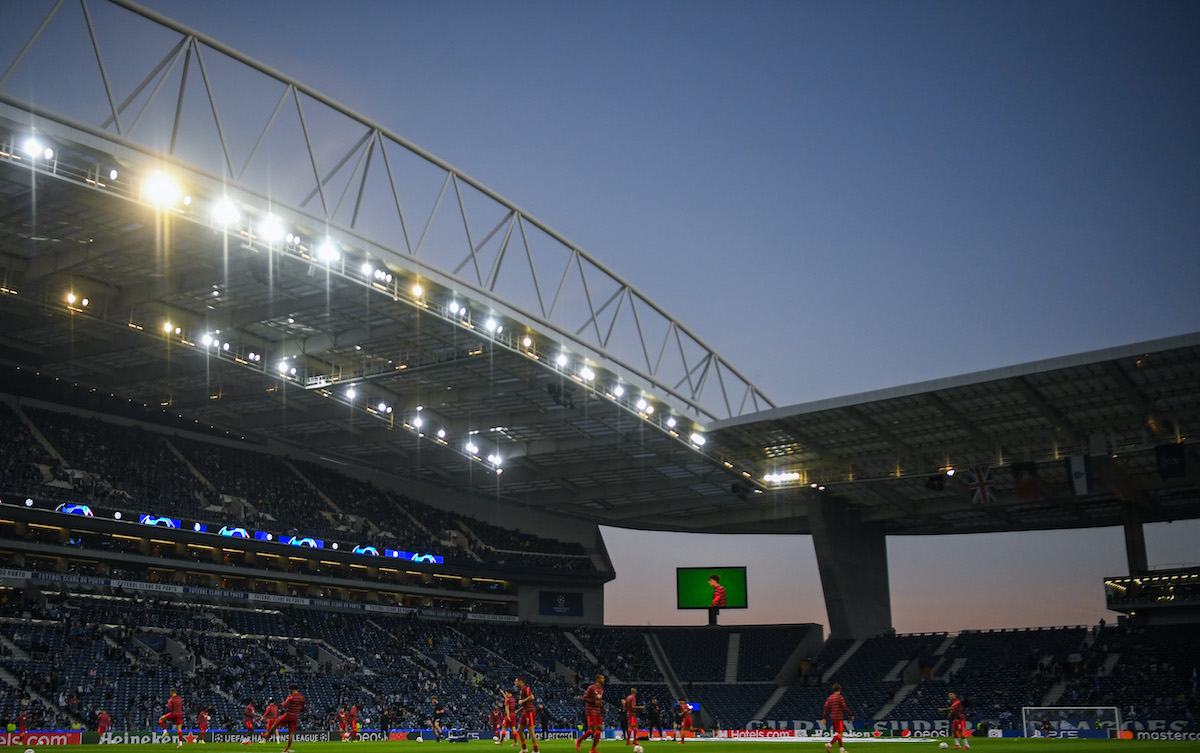 Photos: Milan squad ready to board flight ahead of trip to face Porto
18 October 2021, 17:32
Serie A Standings