AC Milan manager Vincenzo Montella spoke to the media during a pre-match press conference, ahead of the encounter with Chievo tomorrow. Here’s what he had to say.

On Chievo: “They haven’t lost since September 9. It’s an experienced and annoying team, the game will be very competitive. We are finding our balance, now we have to collect the points.”

On the current situation: “We come from three bad results but also three good performances. In these last games, the team has shown their soul, I expect this spirit tomorrow as well.”

On the team: “I have seen great spirit, it doesn’t matter if they’ve done it for me or themselves. We have to grow, we must be more clinical and straightforward. We have found a balance.” 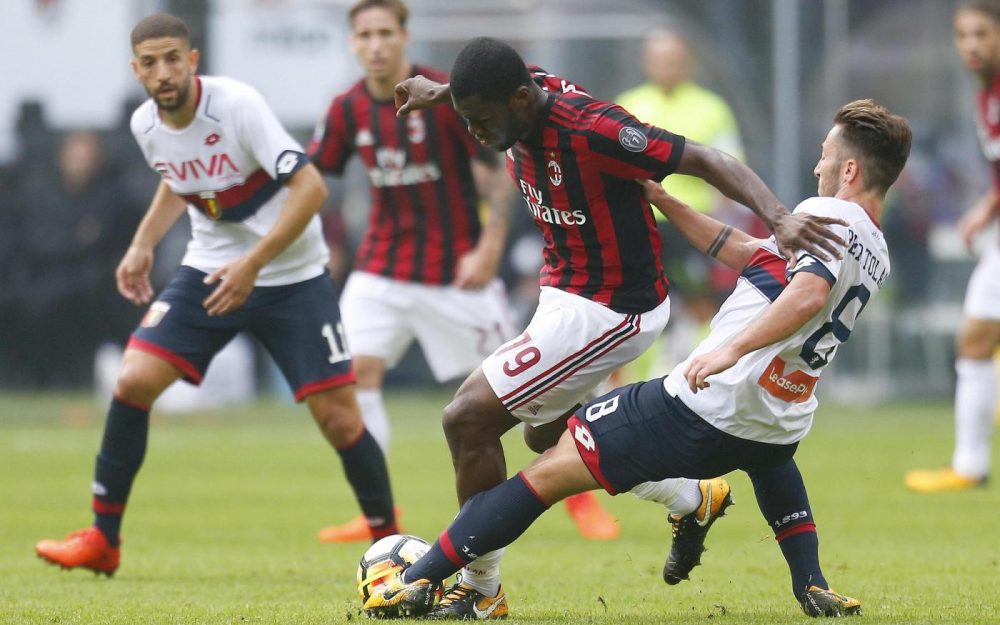 On the standings: “I don’t look at the standings, I’m not worried about it. Instead, I’m looking at the progress of the team.”

On the talk of the captain’s armband: “When things start to go less well, then these reports pop up, which I think is funny to read. Bonucci never offered the armband to someone else, I don’t know where these reports came from.”

On the quality of the team: “I’m convinced that the team has quality and they’ve shown it, but not in terms of results. There have been so many things in the last few weeks, VAR being one of them. I’m convinced that we have overcome this obstacle and that we’ll turn this around.” 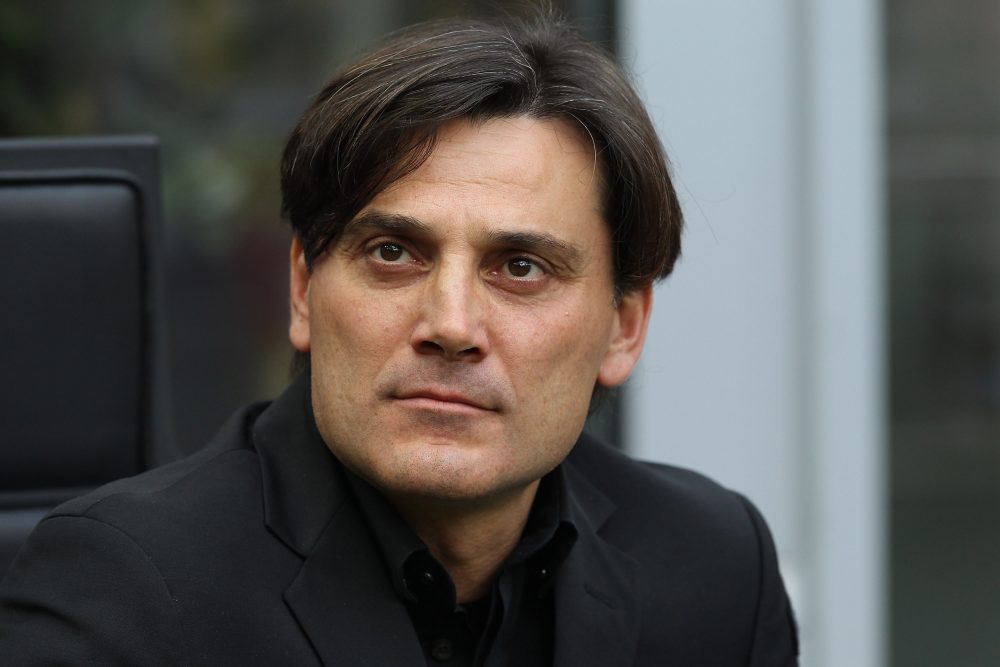 On VAR: “What I said was just one of my own thoughts on how to improve VAR, I’ve always respected the referees’ decisions and mistakes. However, after Bonucci was sent off for elbowing Rosi, Rosi did the exact same thing to Borini, and nothing happened. Also, Bonaventura was brought down by Rigoni and we should have had a penalty.”

On the strikers: “André Silva has had a great start to the season, he is only 21 and comes from a different league. Of course, he needs to adjust to Serie A. After scoring two against Udinese, Kalinic injured himself. Cutrone gives us great satisfaction.”

On Calhanoglu: “Hakan is a huge talent, but he’s just shown bits of it so far. He’s a very sensitive character, he needs to be supported. He is the player who can help us jump in quality.”