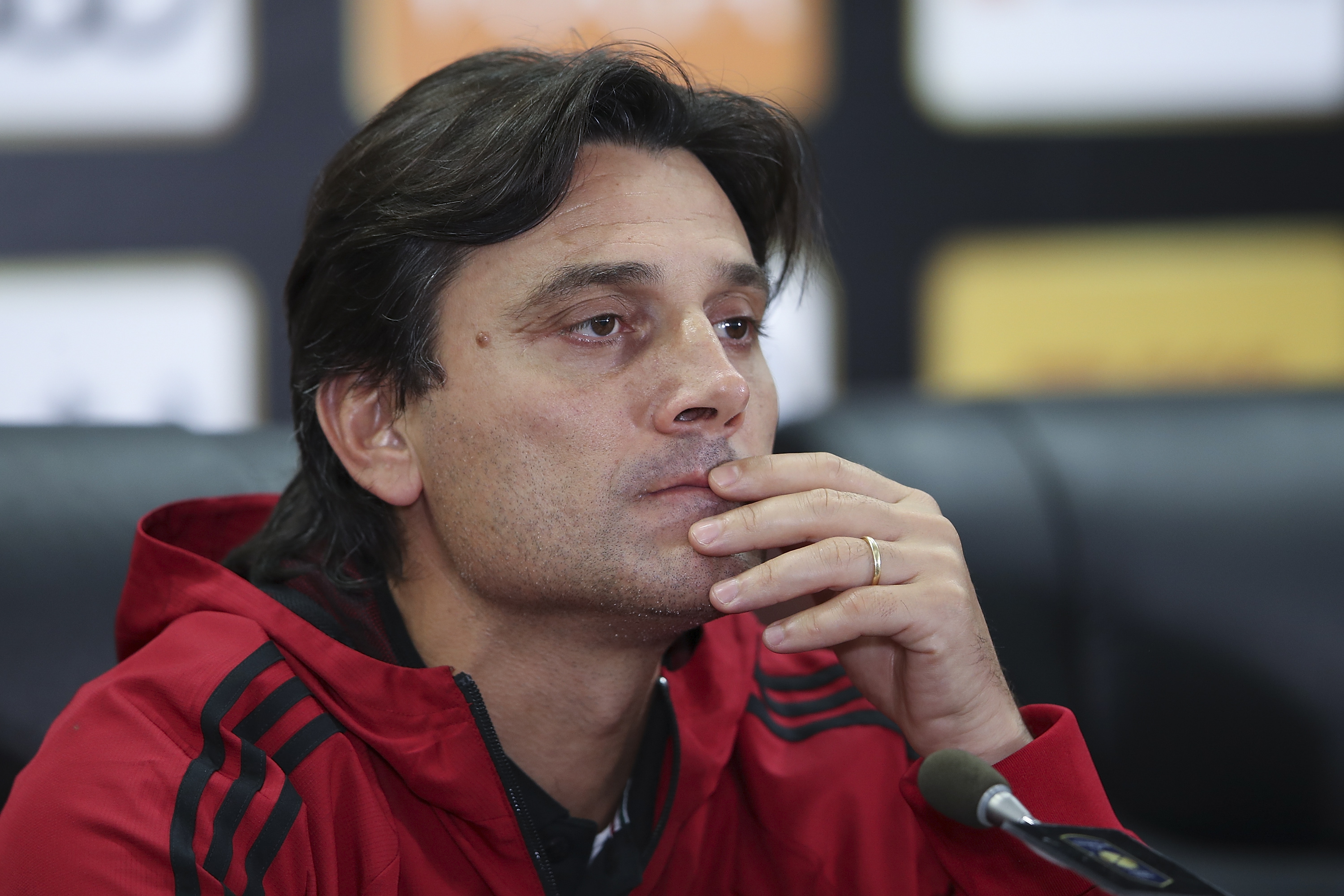 Montella: “We have to get used to VAR, we need to improve in the final third”

Montella spoke to Italian TV channel Rete 4 after AC Milan’s friendly game with Real Betis, which ended 1-2 in the Spanish side’s favour. VAR (Video assistant referee) was decisive twice in the match and Montella had his say on the new technology.

“We need to get used to the interruptions that VAR brings, and also understand when to use it. I haven’t seen any of the situations (Betis’ penalty and Milan’s disallowed goal).

“The game was positive, apart from the result of course. We have to improve a bit more in the final third but that will come with time, I’m sure.

“Our new signings have to get used to the team, but there’s no rush, even though the league will start in less than two weeks.”

Milan’s next game is against KF Shkendija in the first leg of Europa League playoff round, which is scheduled for Thursday next week at 20:45.