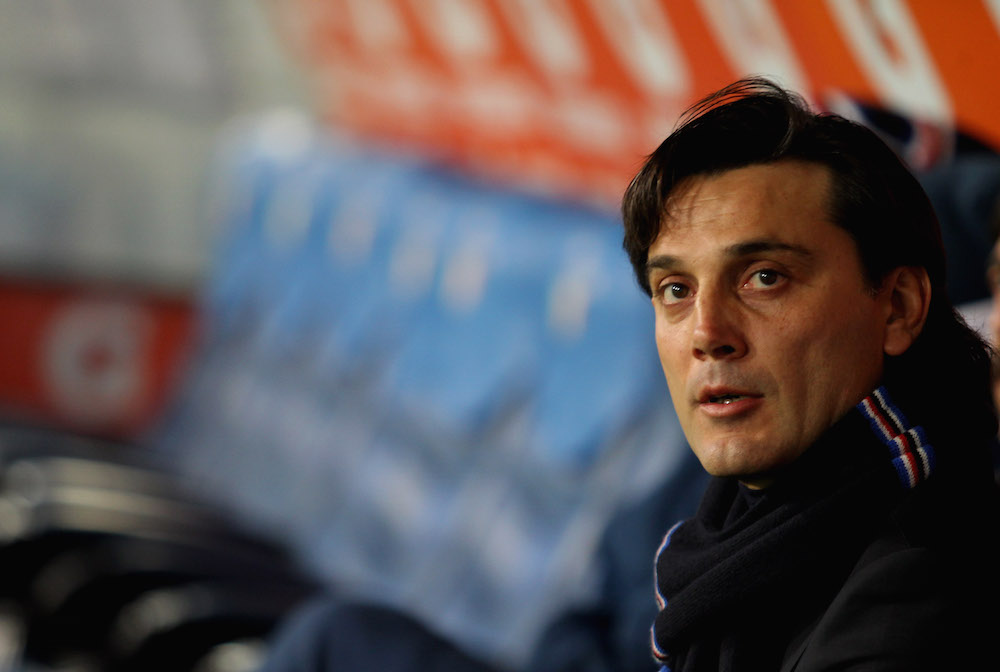 Montella: “I dreamt of AC Milan as a child; our aim is to be…”

Finally, after being announced as new AC Milan boss on Tuesday, Vincenzo Montella has issued his first words as Rossoneri boss.

“I will officially become AC Milan’s new manager from tomorrow. Swapping clubs is always thrilling, you all know my history.”

“I dreamt of playing for AC Milan when I was a child, but Mr. Galliani has never considered me, I told him. Van Basten has been my idol, I hope I am going to know him now.”

“Our objective is to be competitive again at an European level, not only in Serie A. There is a lot of work to do. Players make the difference, it will be important to improve day by day to snatch positive results.”