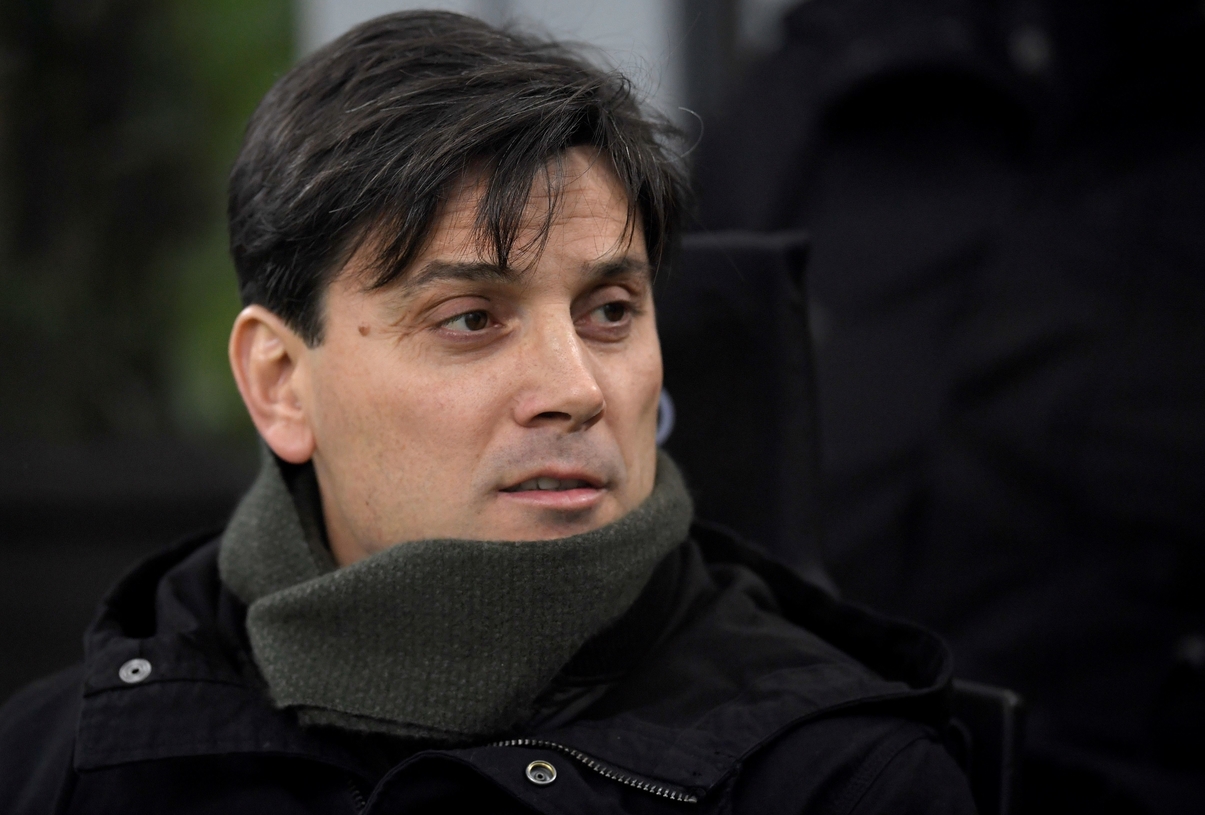 Montella: “I’m happy with our position, the team is growing”

Vincenzo Montella was interviewed after Milan’s game against Atalanta this evening. Here’s what he had to say about the performance and more.

“We played good in the second half. In the last few games, we’ve deserved more than what we’ve got. I want to congratulate the lads for a good performance, but I’m also sorry because this could have been the icing on the cake. Nevertheless, I’m happy with the position in the Serie A and how we’re improving.”

“The team is growing, this was a big test of maturity and the team played at their best level. There was a feeling that the goal could have arrived but it didn’t. I’m glad we didn’t loose because that can happen in these sort of games.”

Here’s what Montella had to say about Bacca: “I think he’s a great player, even Lapadula has shown that he’s good enough to stay at AC Milan. Bacca did well after coming on from the bench, he almost scored as well.

Montella was clear with saying Milan can’t compare themselves to Juventus all the time.

“We can’t compare ourselves to the other teams so much, Juve are proving to be invincible. We have to keep growing and focus on our game.”

“Atalanta? They’ve made a beautiful journey that started long ago.”