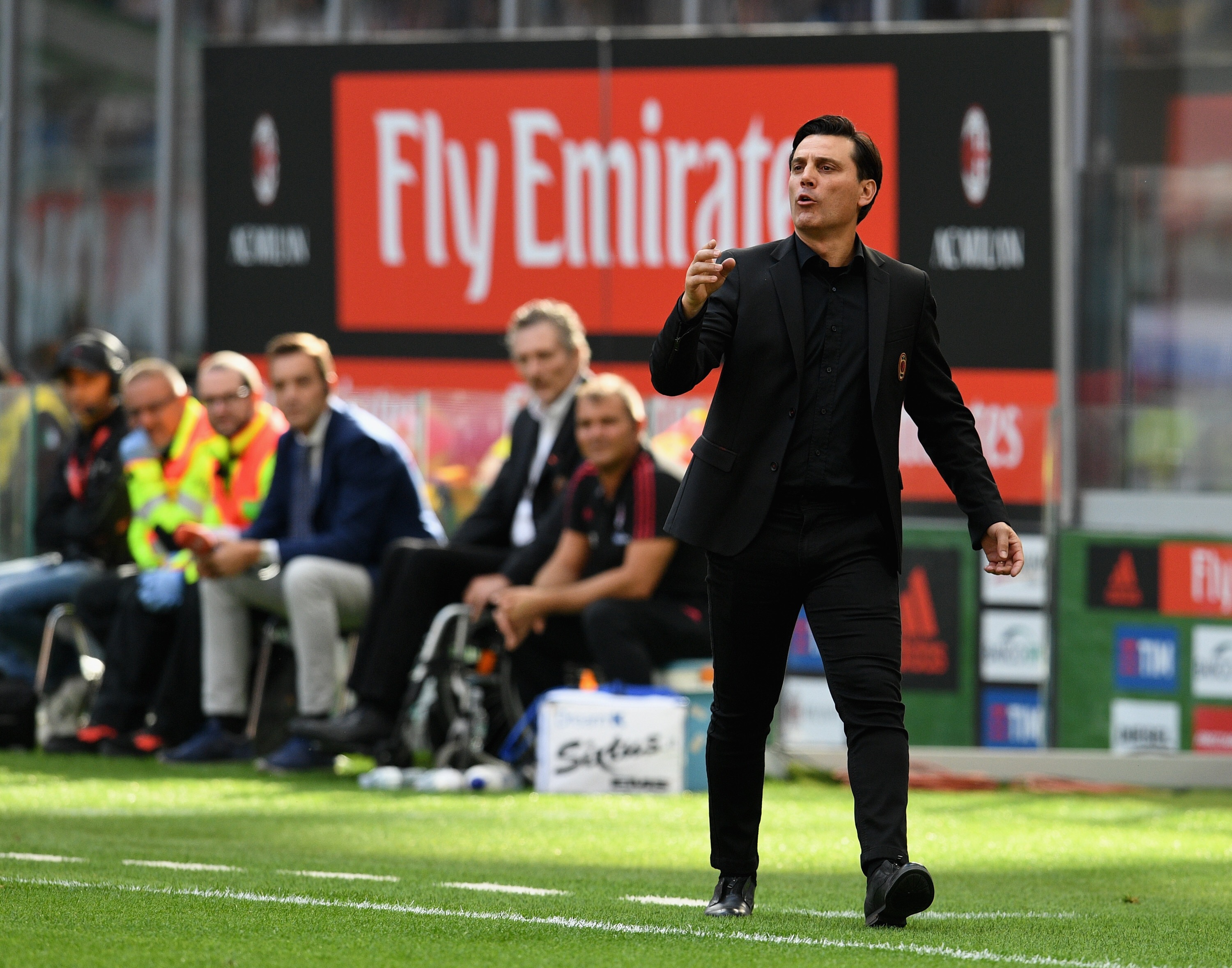 Montella: “It was a suffered, but deserved win”

Fresh off the heels of a Nikola Kalinic braced victory over Udinese, coach Montella gave a few words to the media regarding this bounce back win.

“It was a suffered but deserved victory. I liked how the team reacted after conceding the goal, but we have to close the game early. We were a bit distracted after Udinese’s disallowed goal. We need to always remain focused.”

“Suso will adapt to his new role soon. It was not easy for him to find space because he is often double covered.”

“I did not start Hakan or Andre Silva because we played away on Thursday and there was little time to recover, we needed fresh players.”

“It’s an important win and we are getting used to winning matches like this one. We are fine physically but I still do not know the potential of this team. I will try to bring out the best in everybody.”

“We expected these displays from the new signings. Kessie and Andre Silva have shown the most growth. Ricardo Rodriguez has great feet. He was a very good signing.” 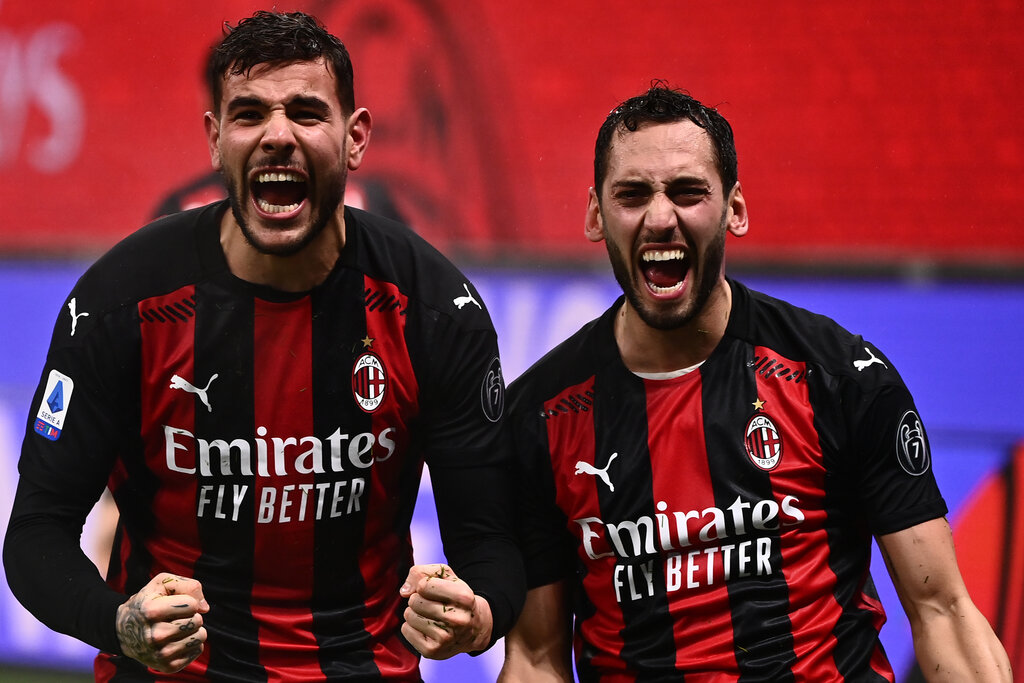 MN: Consistency is key to everything as Tonali continues to grow at Milan
16 January 2021, 21:01
Serie A Standings