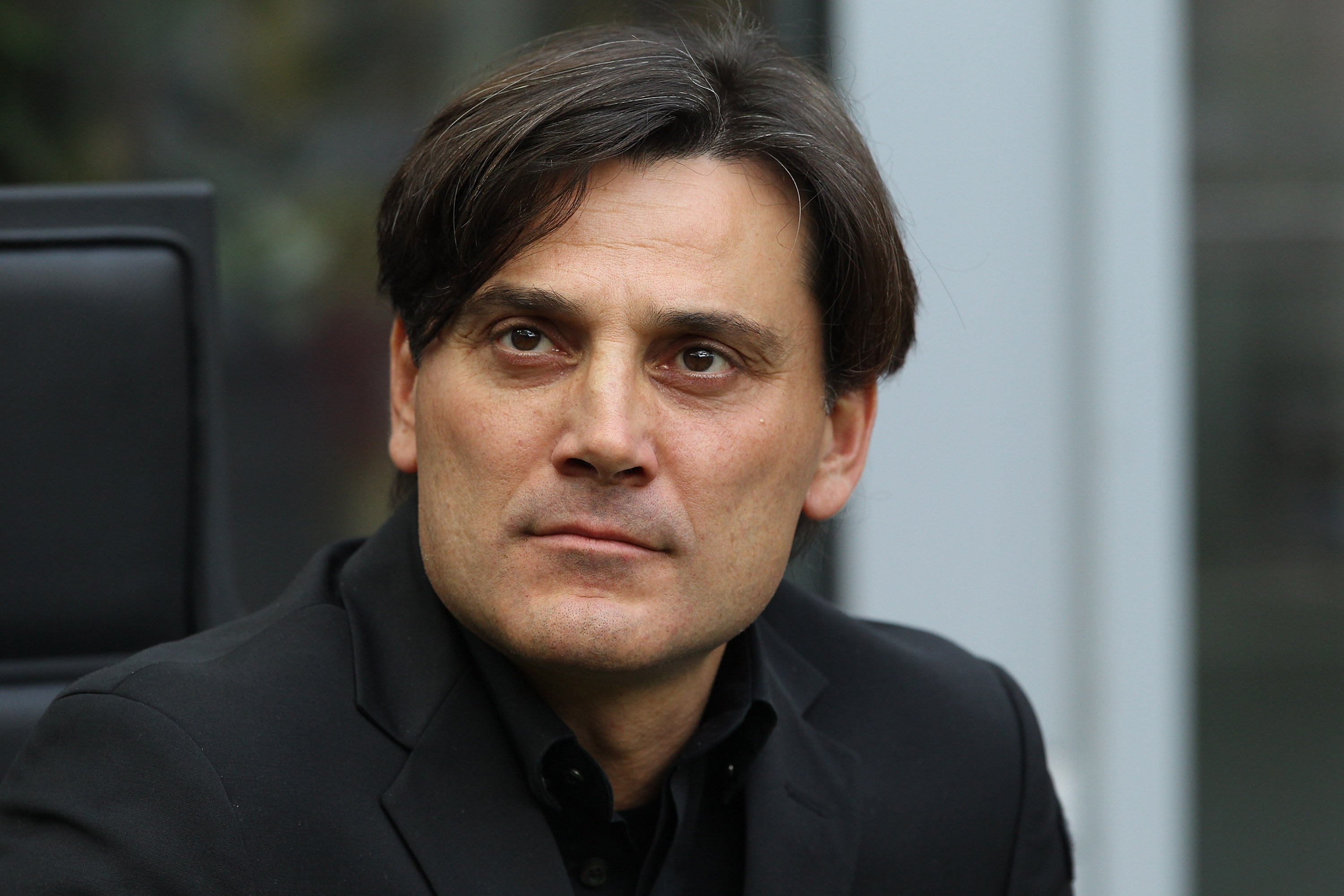 Montella: “I’ve been watching my funeral for a while”

Vincenzo Montella has admitted that he has been ‘watching his funeral’ for weeks after AC Milan drew 0-0 with AEK Athens.

The rather mundane goalless draw kept the Rossoneri top of their group with two games to play, however question marks once again surrounded Montella’s approach.

“In all honesty, we need to work. I see the squad eager to work and there is quality there. A few weeks ago we created more, but allowed more in defence. Now we don’t create as much, but also barely allow any chances for our opponents,” the Coach told Sky Sport Italia.

“AEK were very intensive in their man-marking, so it was a game of transition. The second half was much better than the first, we could’ve won it.

“In terms of statistics, perhaps we aren’t scoring much, but we got four in one go against Chievo and perhaps should’ve spread them out a bit!

“Sometimes we don’t have the right movement off the ball and that is what we must improve, because when the opposition blocks off the passing channels, we have more problems.

“I saw a good battle from the players tonight, nobody held back, so I have faith.”

Montella even answered reports he could be fired if he doesn’t get three points against Sassuolo in on Sunday.

“It was a delicate match today, the next ones probably will be too. Suso had a muscular problem, so I didn’t want to risk him, but he’ll probably play at the weekend.

“I’ve been watching my funeral for a while! It gives you a new perspective on things. All joking aside, the club has faith in me and we’ll see.”