Montella: “It was just a matter of time, the players did well”

AC Milan manager Vincenzo Montella spoke to PremiumSport after his side’s 4-1 victory away to Chievo. Here’s what he had to say.

On the victory: “It’s a result that gives us strength and confidence. The style of play was seen in the last games, it was just a matter of time. I’m happy, but I’m thinking about the next game. We are already mentally prepared.”

On Calabria: “I can’t say more than I know, they’ve taken him for investigation.”

On the performance: “We were a bit blocked in the beginning. However, in the second half, we played better and we weren’t mentally blocked. Some players were more creative as well.” 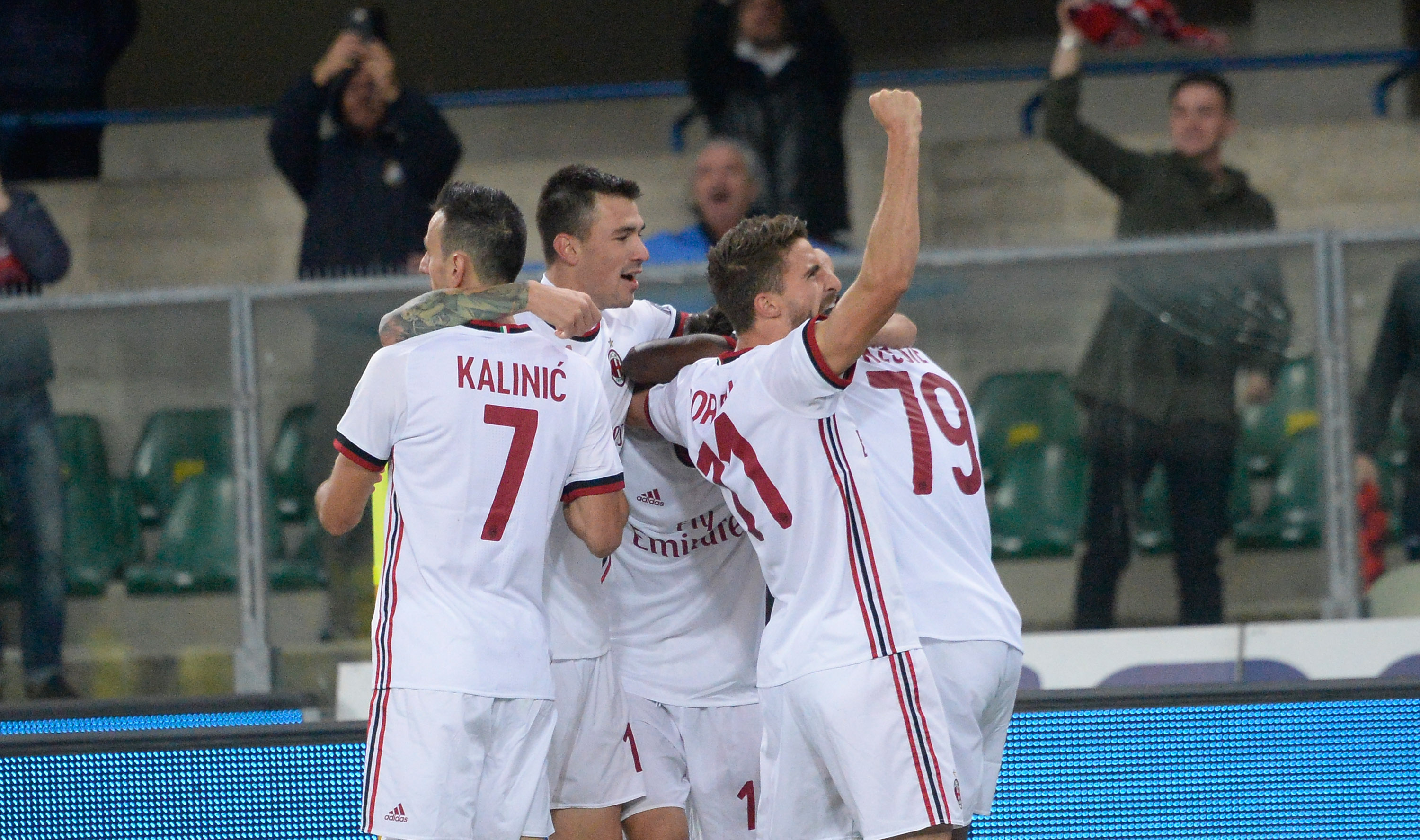 On the absence of Bonucci: “The team is improving and that makes me hopeful. Bonucci can be criticized for some performances, but he is extremely important for us.”

On the game: “It was not easy today, we were under a lot of pressure. The players did well and gave important feedback. I would like to see this spark on Saturday against Juventus. I hope Juve will underestimate us.”

On Kalinic: “He had a great game, a decisive one. It was very good in my opinion.”