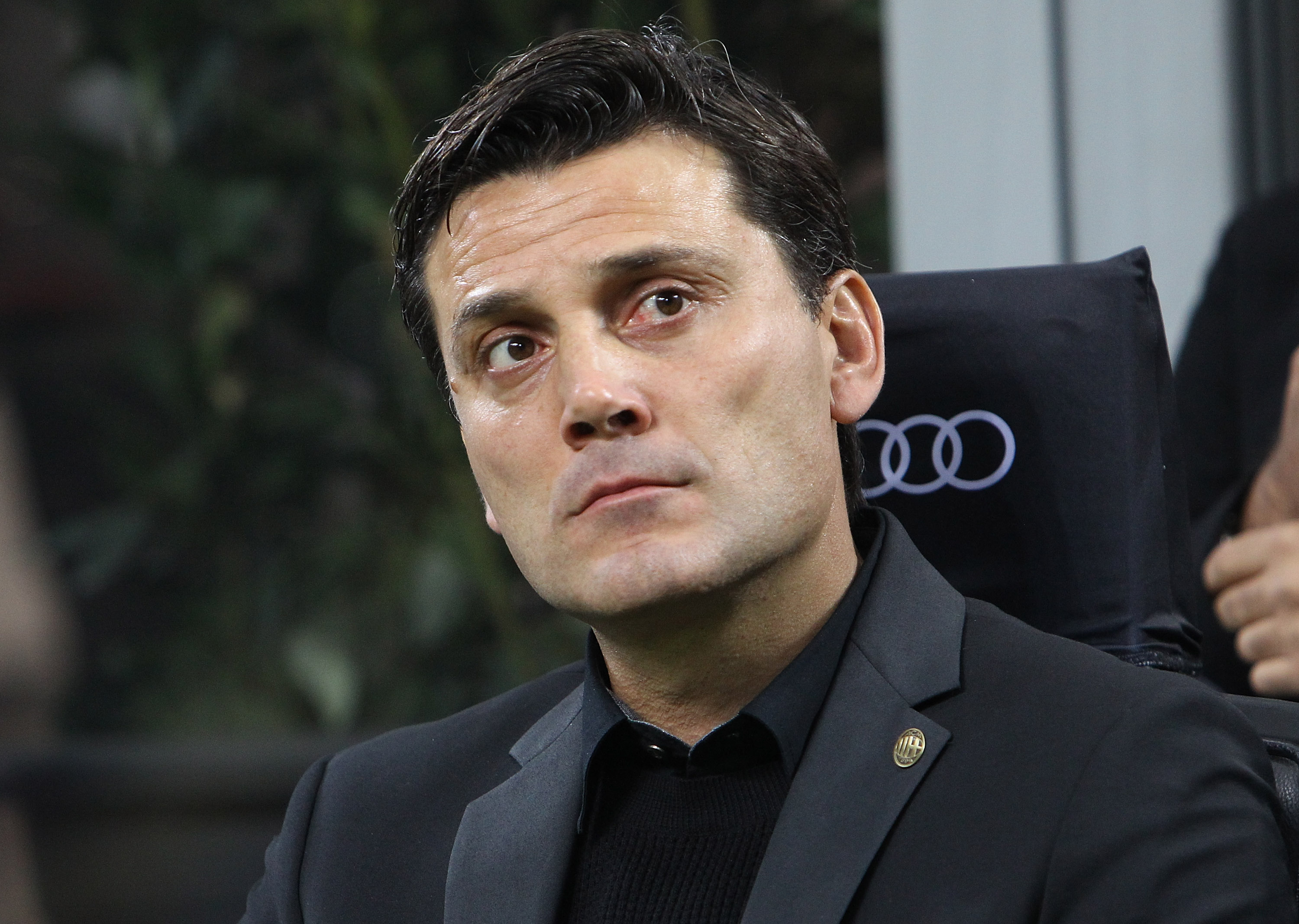 Montella: “Locatelli? He’s predestined, We can do better in our movement”

Montella spoke to both PremiumSport and Sky Italia after AC Milan’s victory against Juventus, which ended 1-0 thanks to a stunning strike from Locatelli.

“We have the right as staff, officials and fans to rejoice after this victory. Tomorrow we’ve to think that our season starts now. We must not lose the team spirit. We have to stay concentrated, the next game will be difficult.”

“We can do better in our movement. The players should have more freedom in handling the ball, tonight I saw a bit of pressure.”

Montella also took the time to talk about the youngster Manuel Locatelli, who’s had a great start to his Milan career.

“Locatelli is predestined. He lost some balls today but if you score against Juve with this courage it means you’re predestined. Now we have to leave him [Locatelli] alone, he needs to improve.”

AC Milan will now face Genoa away from home on Tuesday.

“The most important match is on Tuesday. I got excited when I saw the boys running towards the Curva but tomorrow’s another story.”