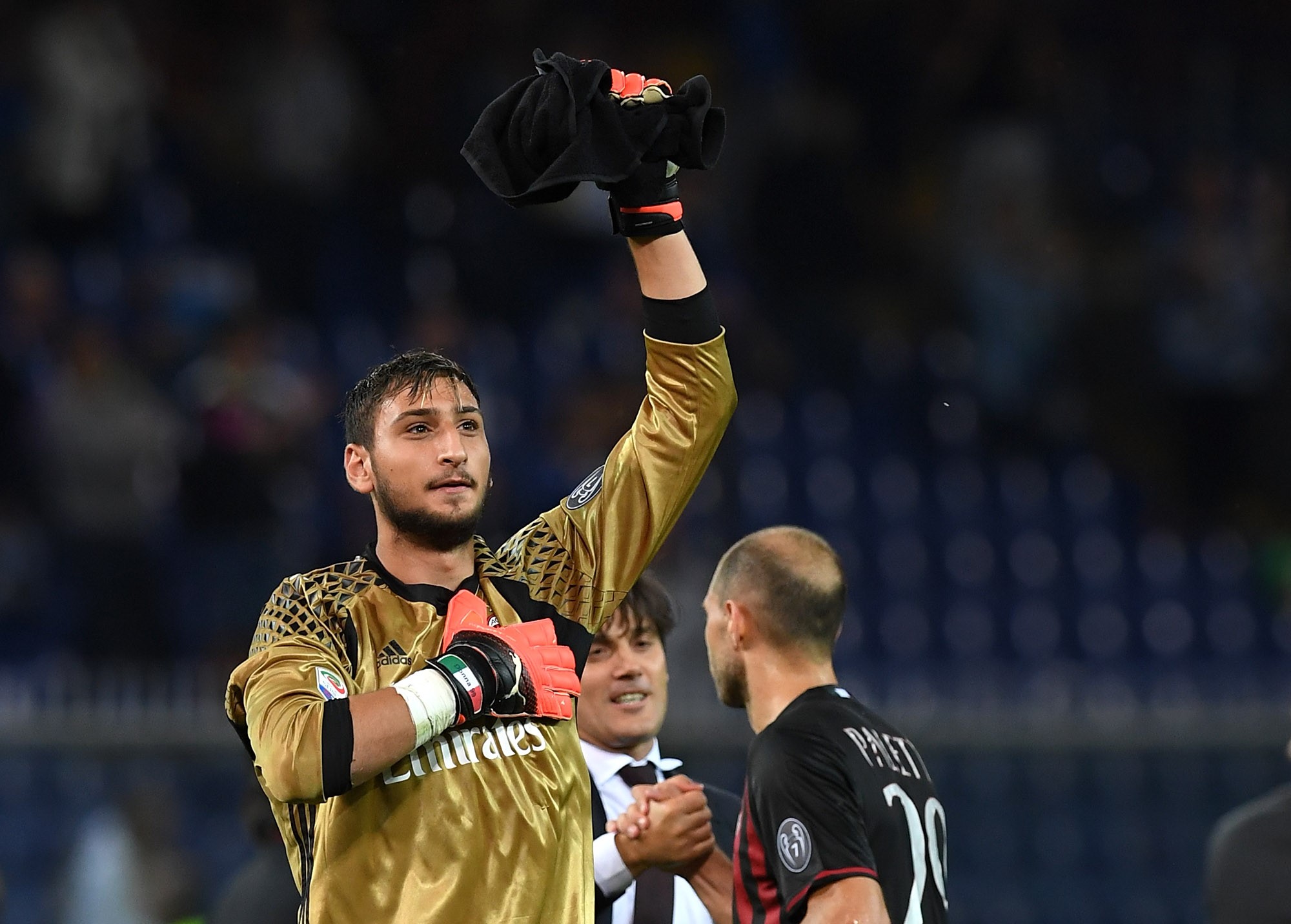 Montella: “There are no problems, Donnarumma will renew with AC Milan”

Despite a good performance and a 1-0 win over Sampdoria last Friday, he had both words of praise and criticism for his wingers, M’Baye Niang and Suso.

“The Coach makes choices based on the project he wants to bring forward, I’m expecting something more [from them].”

“They have a lot of potential, but their growth margins don’t just regard them, but for us too.”

“I’m happy with what they’re doing, they’ve deserved my trust”.

“I think it’s important to have a lot of competition on the training ground, so that we get more of a response on the pitch. It’s counter-productive to have the same eleven playing all the time”.

“Donnarumma? He’ll continue with us, I’m sure of it. His deal will be signed, [Mino] Raiola is a Southerner like Gigio and myself. There are no problems, sometimes I joke about it”.