Montella: “Nobody put in a good performance today”

Vincenzo Montella admitted he will hold an inquest into what went wrong as AC Milan lost 2-0 at Sampdoria on Sunday.

Milan were punished for an abysmal performance by second half goals from Duvan Zapata and Ricky Alvarez.

The Rossoneri failed to register even a single shot on goal at the Marassi as they were condemned to their second league defeat of the season.

“We were insufficient both in determination and quality. We were still in the game even if Samp had several chances in the first half, but we didn’t have mental clarity and we have to figure out why.”

The former Fiorentina boss admitted that no players could hold their head high after the defeat.

“Nobody put in a good performance today. We are still a work in progress, we’ve got a lot of talent in the side, so more work is needed going forward.

“This is not a project that can be written off already. 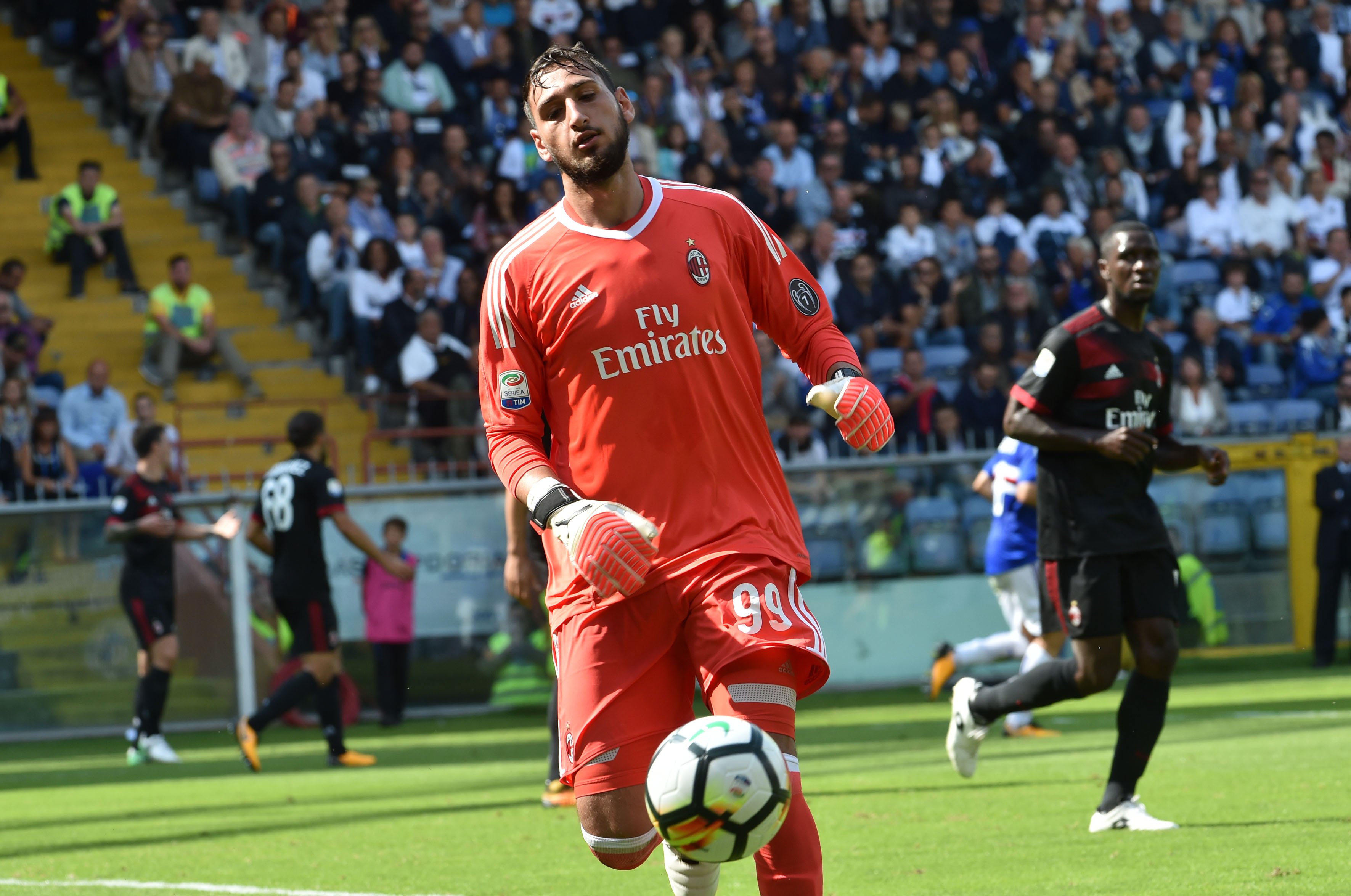 “I was disappointed by the performance and we need to work out why it happened. We were psychologically running on empty. Perhaps for some the third game in seven days was a problem, but we need to analyse the situation.”

Montella revealed that Cristian Zapata was selected over Mateo Musacchio to try and deal with cousin Duvan, but ended up gifting him a goal.

“I chose Cristian Zapata because he was physically more suited to defending against the other Zapata,” Montella explained.