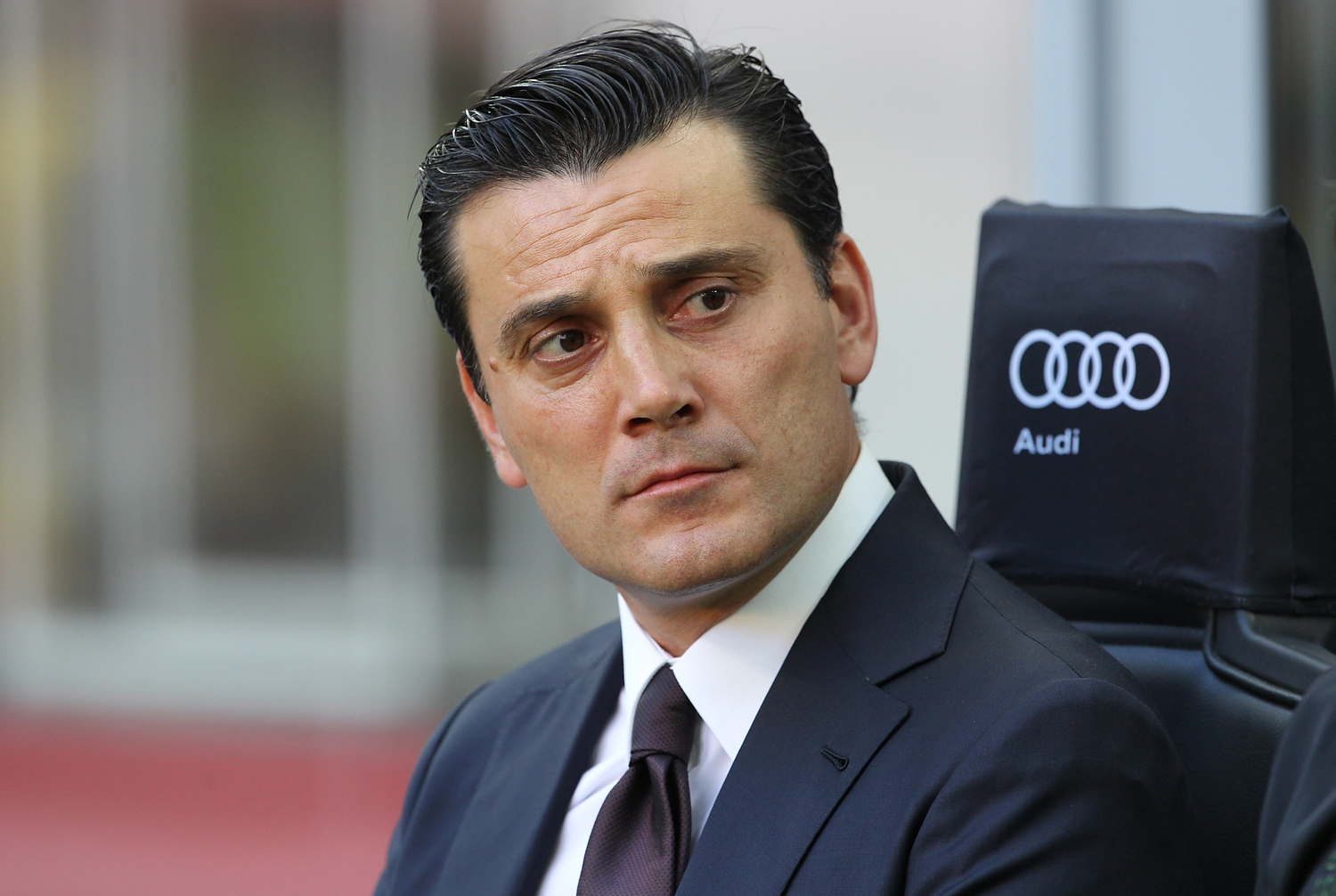 Montella: “We played very good the first 70 minutes, Bacca is a player with great qualities”

Following AC Milan’s 3-2 win against Torino, Vincenzo Montella spoke about Donnarumma’s penalty save, among other things.

“This is the beauty of football, it’s illogical. Donnarumma’s save gave justice to what we saw on the field.”

Montella also spoke about Carlos Bacca, who scored a hat-trick in tonight’s game.

“Bacca is a player with great qualities. He is used to winning, his job is to score goals but also help his teammates.”

Despite conceding two goals in the second half, Montella was pleased with the overall performance of AC Milan. He also talked about what needs to be done in the future to improve the team.

“I’m pleased with the performance, we played great 70 minutes. We controlled the game and created 4-5 chances in the first half. There is a great belief in the guys and this will make the difference in the long run. We have to work on staying mentally in the game for the whole 90 minutes, this will help us to win.”

“Niang can do very well as the striker. He can play several roles.”

“Paredes? You can ask Spalletti if he wants to give him to me (laughs). He is a great player.”