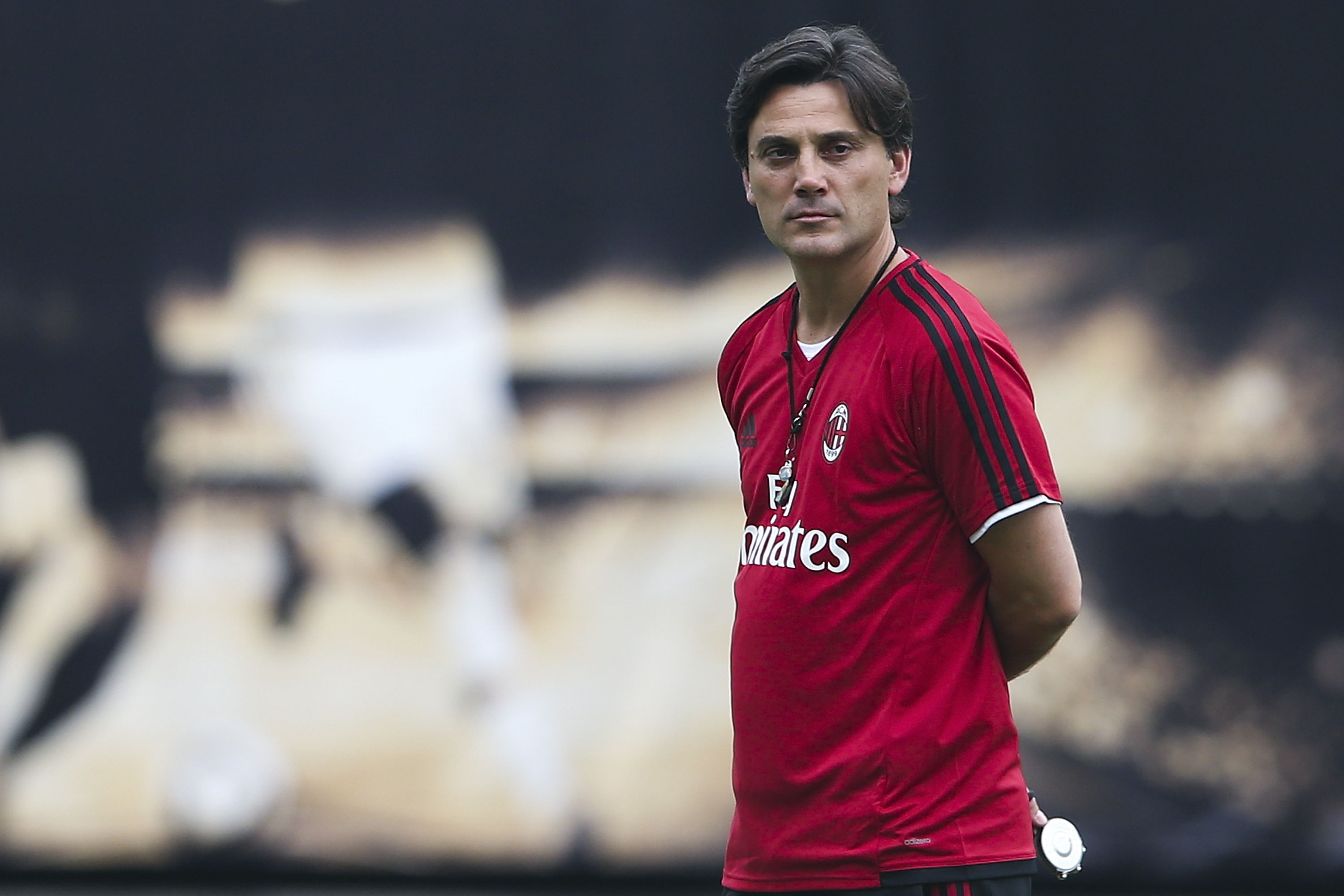 Montella: “I would have preferred to first play a newly-promoted team…”

While Milan prepare in Craiova for their Thursday night Europa League match, Vincenzo Montella was asked to comment on the release of the 2017-2018 fixtures and what impact the calendar may have on Milan in the upcoming season.

“I would have preferred to first play a newly-promoted team, or one of the teams with a new coach.”

“I would have chosen to avoid Crotone, especially in the first round.”

“The schedule doesn’t upset or disturb me, I accept it voluntarily”

Having seen Crotone’s resurgence in the latter half of the previous season, one can understand coach Montella’s trepidation. However, Milan fans that check the schedule will be happy to see that Cagliari, Udinese and newly-promoted Spal will be visiting the San Siro within the first five weeks of the season.

Montella’s Milan will face Romanian side CSU Craiova tomorrow, in the third qualifying round of Europa League. The game will start at 20:00 CET and you can watch the game live on our side, for free.