After yesterday’s free day, the Milan players will return to Milanello to prepare for Saturday’s match against Genoa at the San Siro. It will be an important match for the Rossoneri to get back on track after losing against Juventus last week.

For this match Vincenzo Montella will have problems mainly in forming the attacking trident. Suso is out with a muscular injury, while Carlos Bacca will almost definitely get a suspension for his outburst after the match against Juventus. Giacomo Bonavenutra has been ruled out for the rest of the season already in February.

According to Tuttosport, out of the 41 goals scored this season, 30 goals have been scored by players who will be absent in Saturday’s Serie A encounter with the Rossoblu. 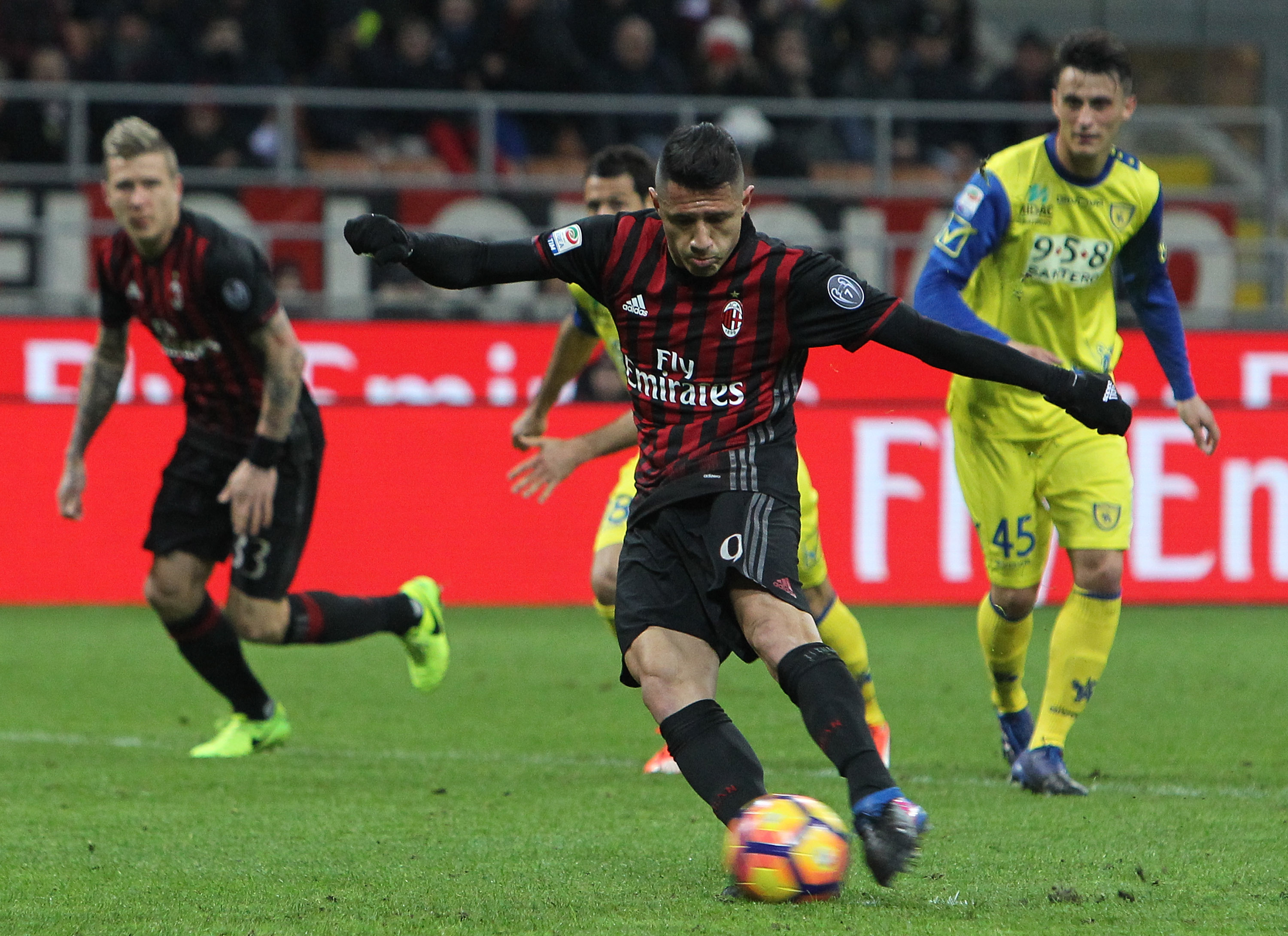 Thus, Montella will have to form a new attack trio consisting of two January acquisitions and one summer signing. The Milan technician expects Gerard Deulofeu to takeover leadership in the team, Ocampos to find continuity and Gianluca Lapadula to try to repeat his positive period in November and December when he scored 4 of his 5 Serie A goals.