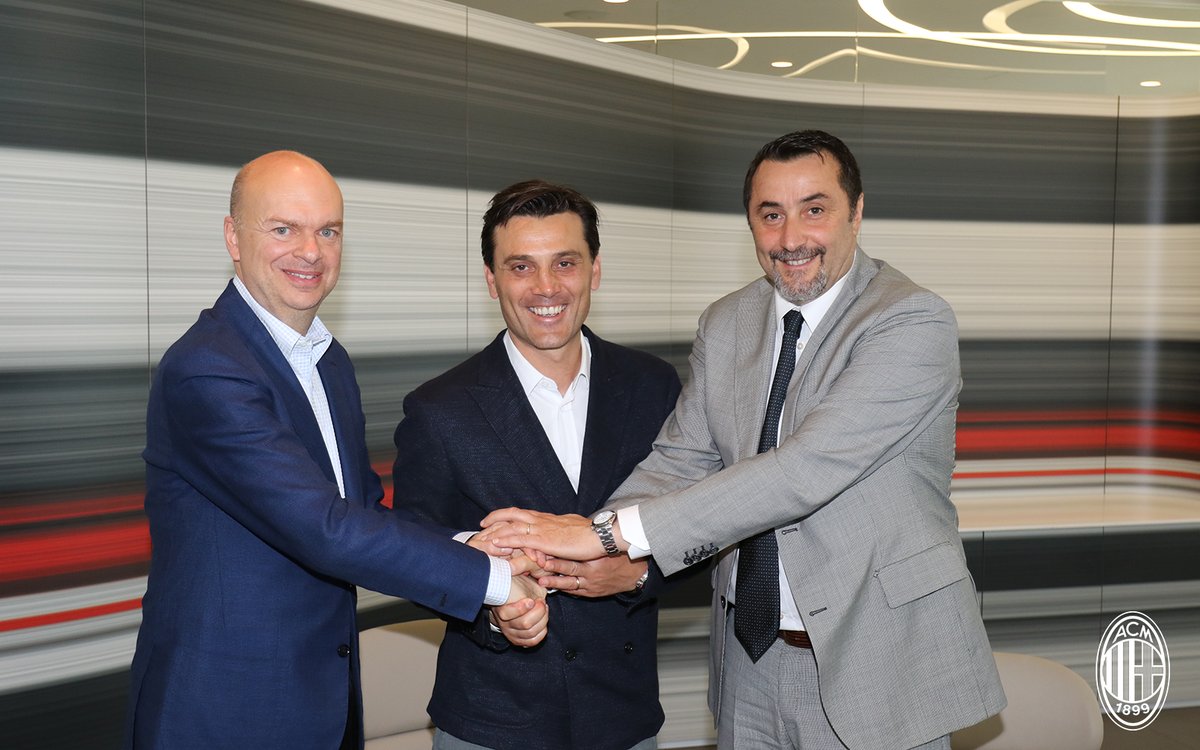 The news came after the confirmation of Mateo Musacchio’s signing by the club, the first statement of intent by the new Milan management to spend big during this summer transfer window. And now, the management has decided to renew Montella’s contract to the end of the 2018-19 season.

Montella, who was previously questioned on the new Chinese owners’ confidence in the manager, was all smiles as he penned the new deal.

“I feel the club’s trust and there is a very important technical and economic project here,” Montella told Premium Sport in an interview earlier this month. “I am in agreement with the club that this team needs some improvement. It can definitely be improved with quality elements.”

It seems now that Montella’s confidence in the club’s trust was not unfounded.