Montella: “With this spirit we will not lose anymore”

Milan lost the Derby della Madonnina against Inter 2-3 tonight with a last-minute penalty from Mauro Icardi proving to be decisive. The Argentinian striker scored a hattrick, which has led the Rossoneri into even more trouble. Coach Montella reflected on the game in his post-match interview with Premium Sport.

“I do not want to talk about the penalty, it was shrewd from D’Ambrosio,” Montella told the press after the match.

“I saw a great reaction in the second half and am proud of the team. They played with their soul for the team, but unfortunately it was not enough. But I’m optimistic and see the glass half full.

“We started off badly, but responded well and unlocked mentally in the second half. Inter was more cynical than us. I am happy with the performance. With this spirit we will not lose anymore. 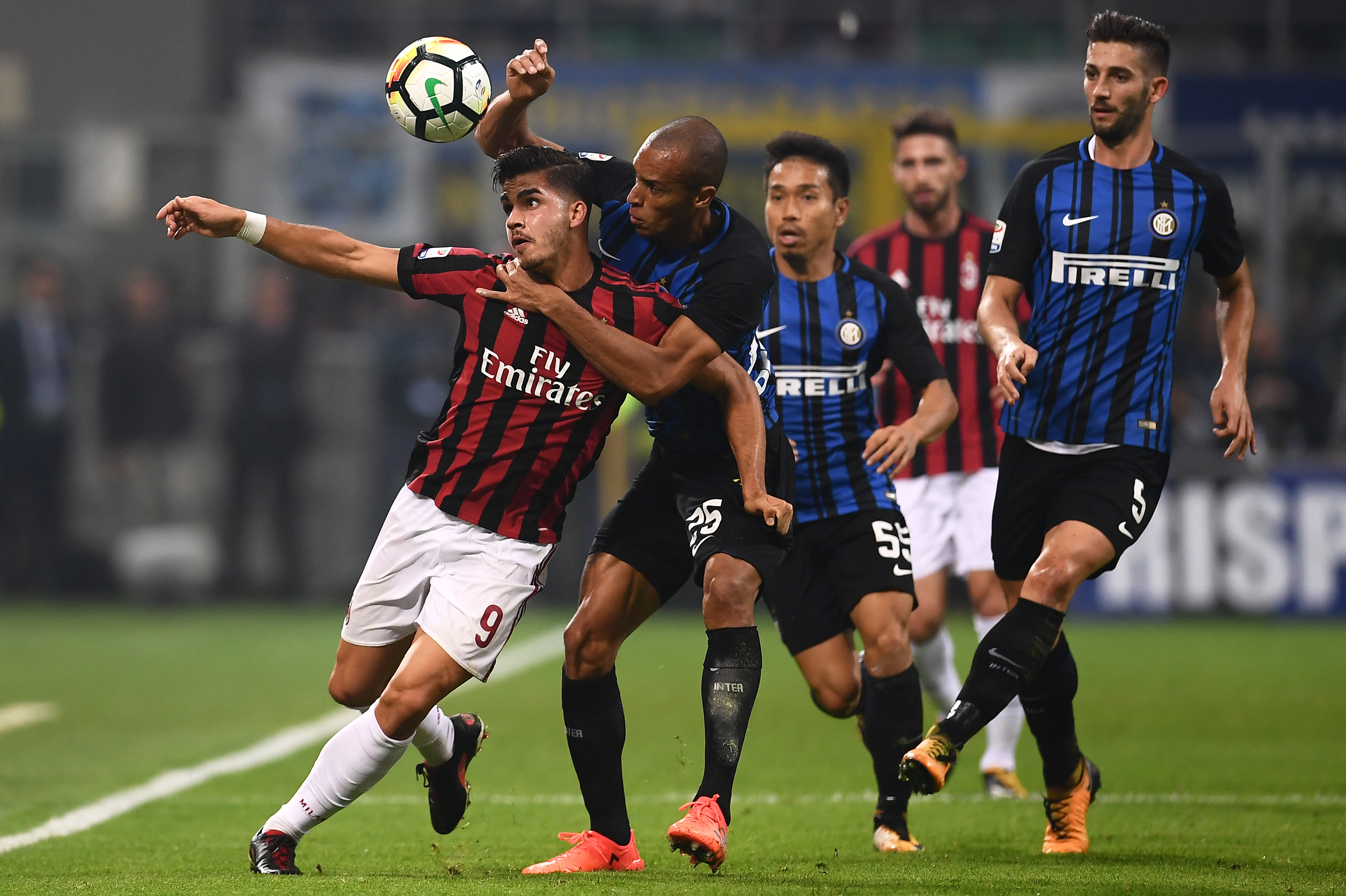 “Biglia? His performance is being judged on based on the mistake before the second goal. But I am satisfied. He did what I told him to do and had a good game.

“Formation? We play every three days and have no spare parts for the 4-3-3, because we only have Jack and Suso as our wingers. Today we created many opportunities with the 3-5-2. The road is well defined, we did not change the formation because of Bonucci,” the coach concluded.