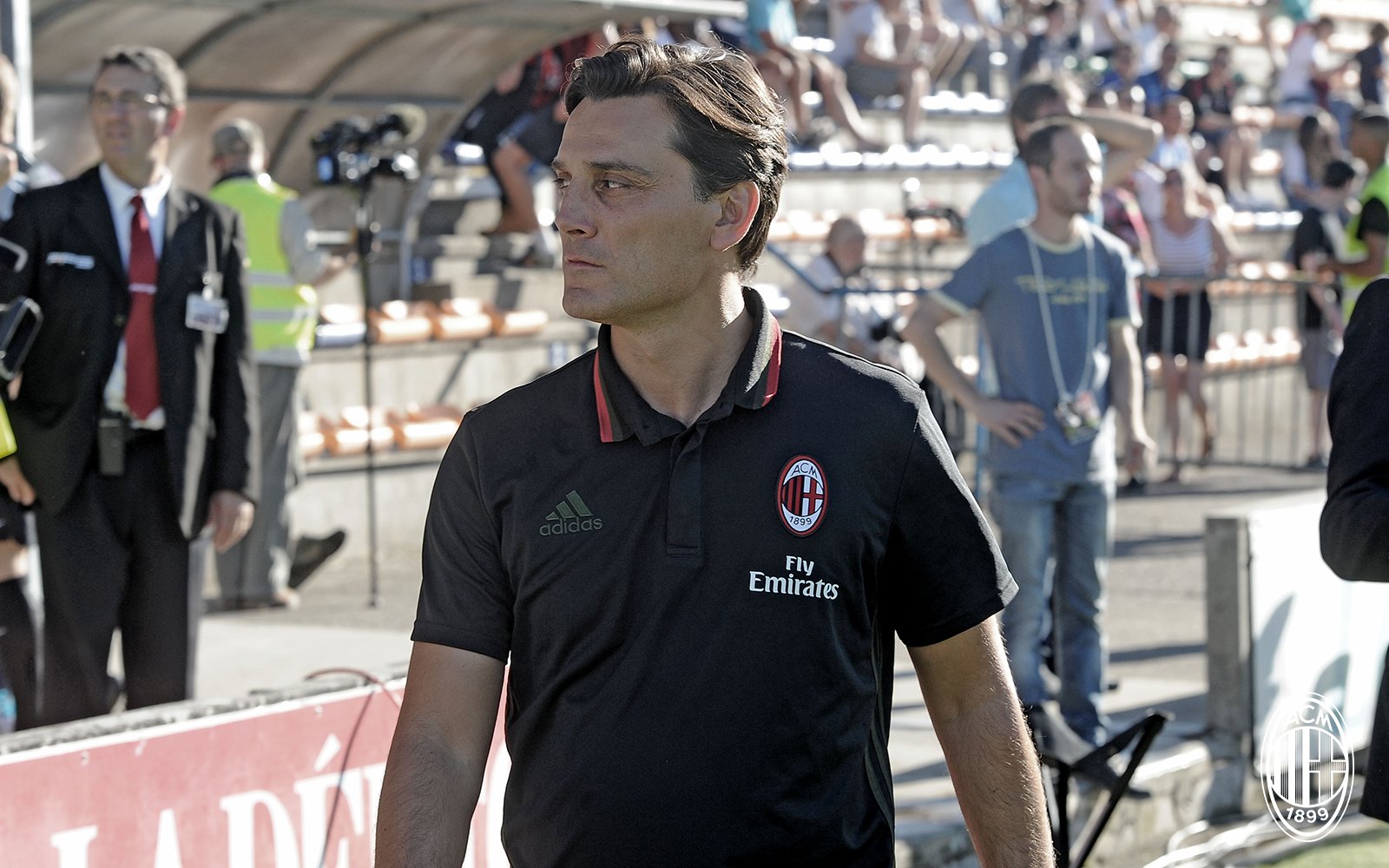 Montella: “The squad is yet to be completed, let’s see what the market offers”

New AC Milan coach Vincenzo Montella has released an interview with Sky Italia talking about his first days at the club.

“I’ve joined a big club. I remember I used to have Marco Van Basten’s poster in my room and now I am here.”

“We’re working very well, there’s still a lot of work to be done but I am happy about the first part of the preseason. Some of these players had expressed less than their potential, now they have to work for the rest of the team.”

“I want the team to have the control of games. Our squad is yet to be completed but we have very clear ideas, let’s see what the market offers.”

“Bacca is a top-class player. He can guarantee a lot of goals each season and it won’t be easy to do without someone like him. The club have the last word. I am curious about Niang. He’s young and if he wants to prove he’s a real champion, this is the right moment to do so.”

“AC Milan without Berlusconi would be a paradox. We don’t know what’s going to happen in the future, I am on focused on the present only. AC Milan’s fans are used to wins. They’ve lost faith in the club, but we’ll have to make them feel in love again with our performances.” 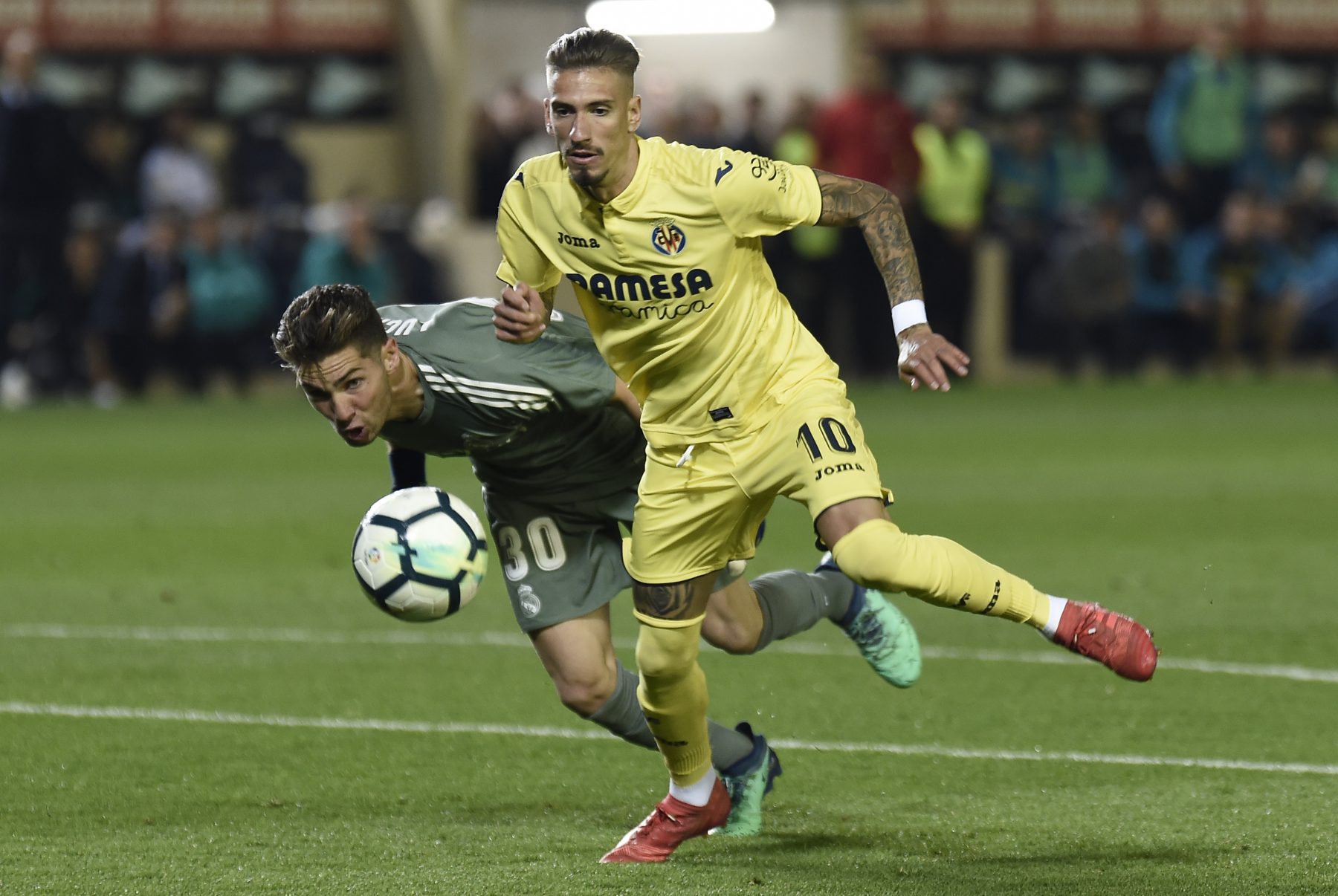 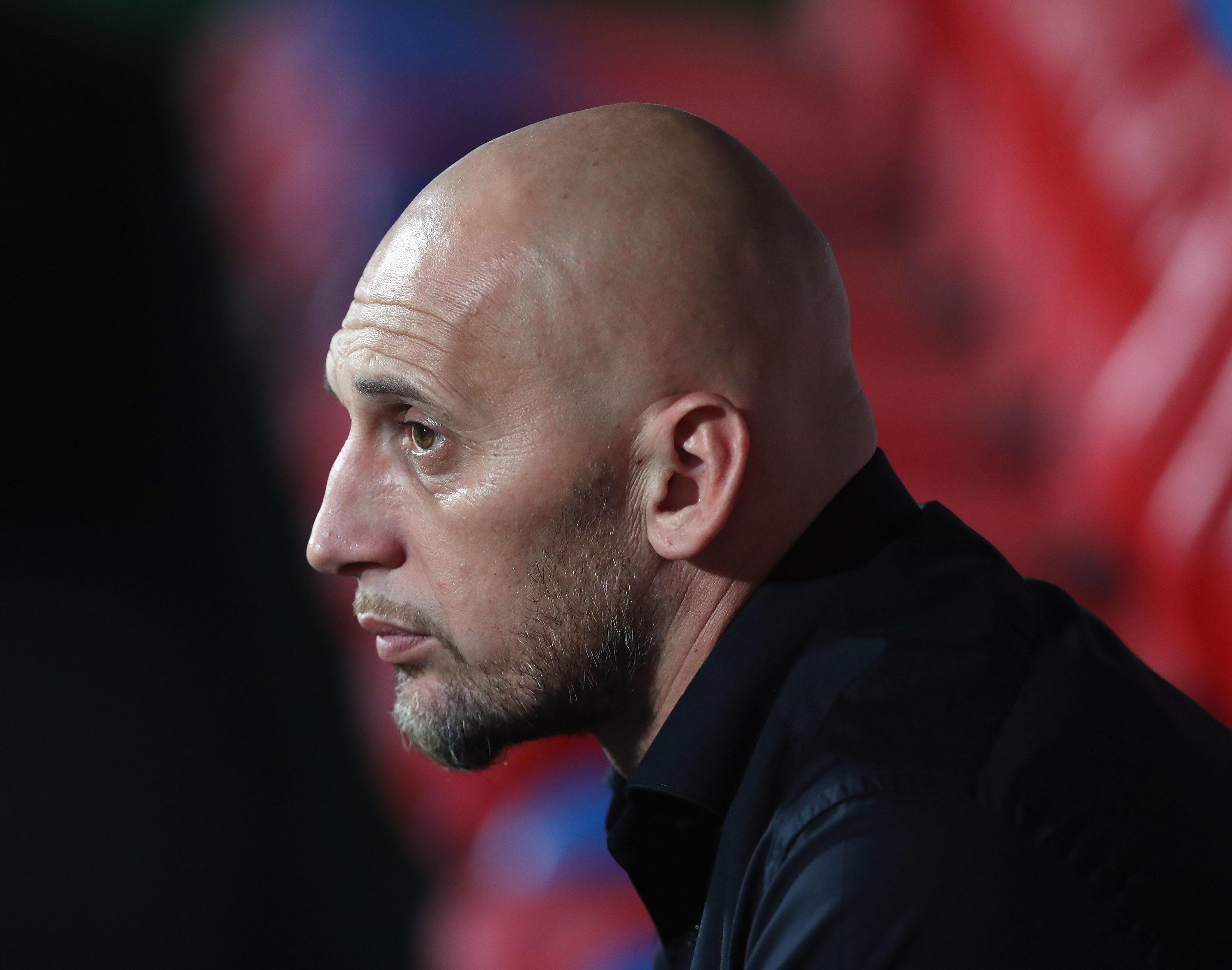