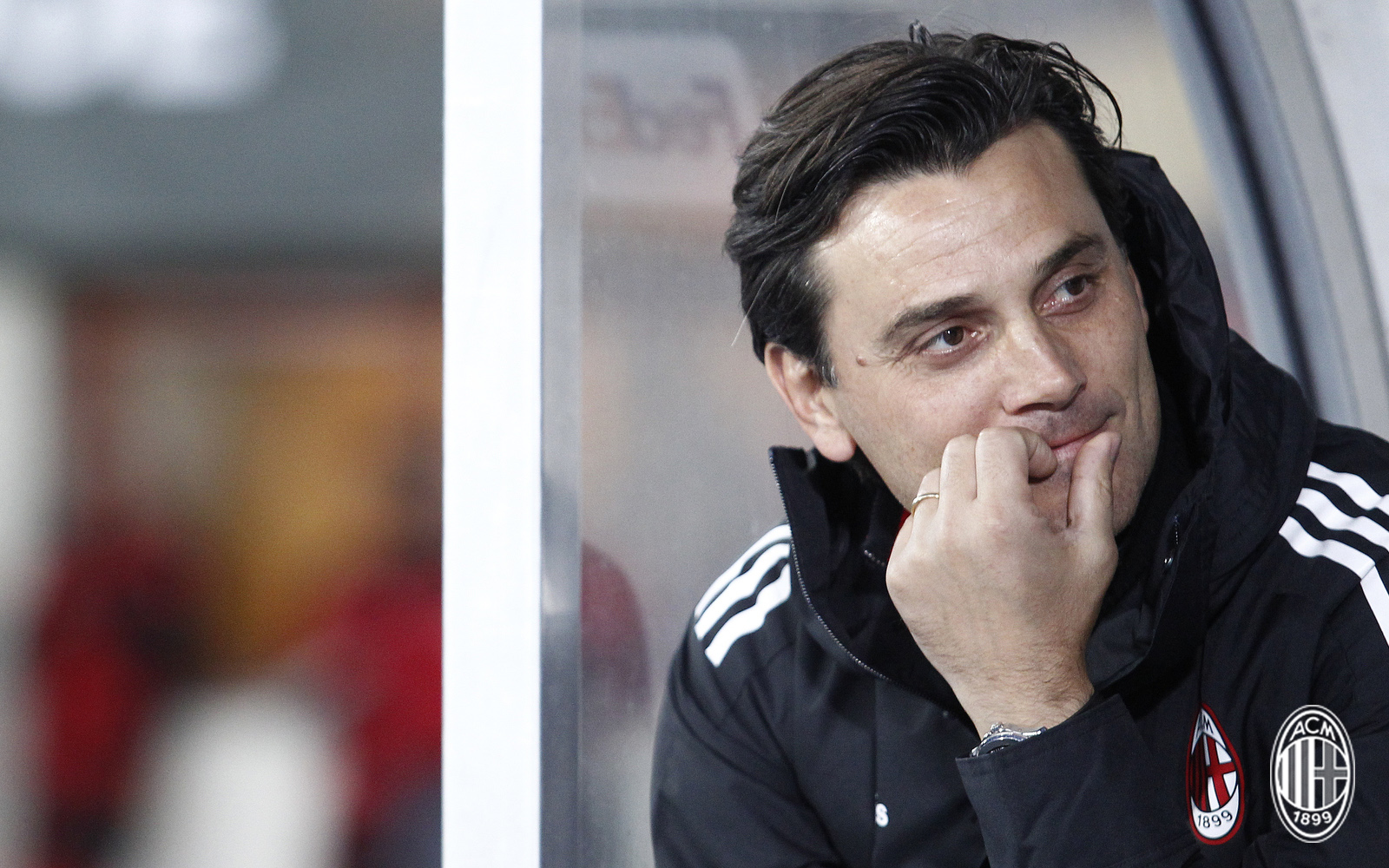 Montella: “The Criticism we received was fair”

Following a disappointing 2-0 loss at the hands of Sampdoria yesterday, Montella needed to make a statement as to what happened during the game. He gave his interview to Milan TV.

“The criticism we received was objectively fair. We all agree that the performance was below standards as well as the attitude. My goal is to understand what had happened and to intervene. I spoke with the management then we met with the team.”

The management clearly told Montella to discuss it with the team as he further reiterated the fact.

“The management asked me to intervene in order to not repeat these displays. We have to specifically work on the consistency of performance, for this we have to start on the mentality. Winning mentalities are built over time. If we’re smart and prepared, these falls can raise the level of competitiveness.”

Montella finished his interview with touching on the rotation of his players by saying “It is unthinkable that a player can play every three days. Of course there are some exceptions, but someone can get along that with the mentality. Physically & on nervous level we cannot play all games in the same way.”