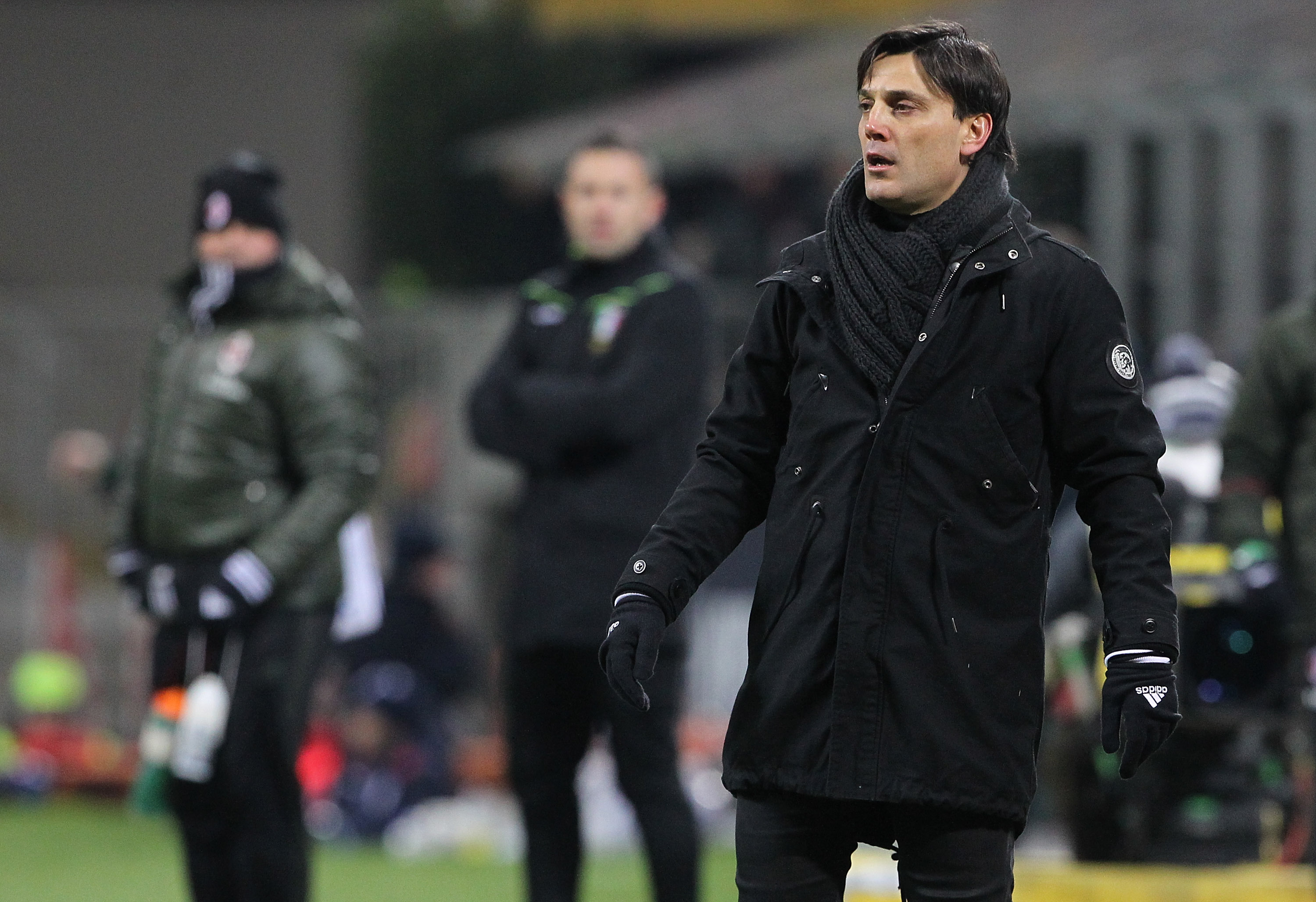 Montella: ‘The foundations are there, we just need more shots’

Vincenzo Montella praised his AC Milan side for ‘maintaining the belief’ as they struck late to down Cagliari at San Siro on Sunday evening.

The win puts Milan back above rivals Inter and Atalanta, and with a game in hand they now have the chance to retake third spot from Napoli. 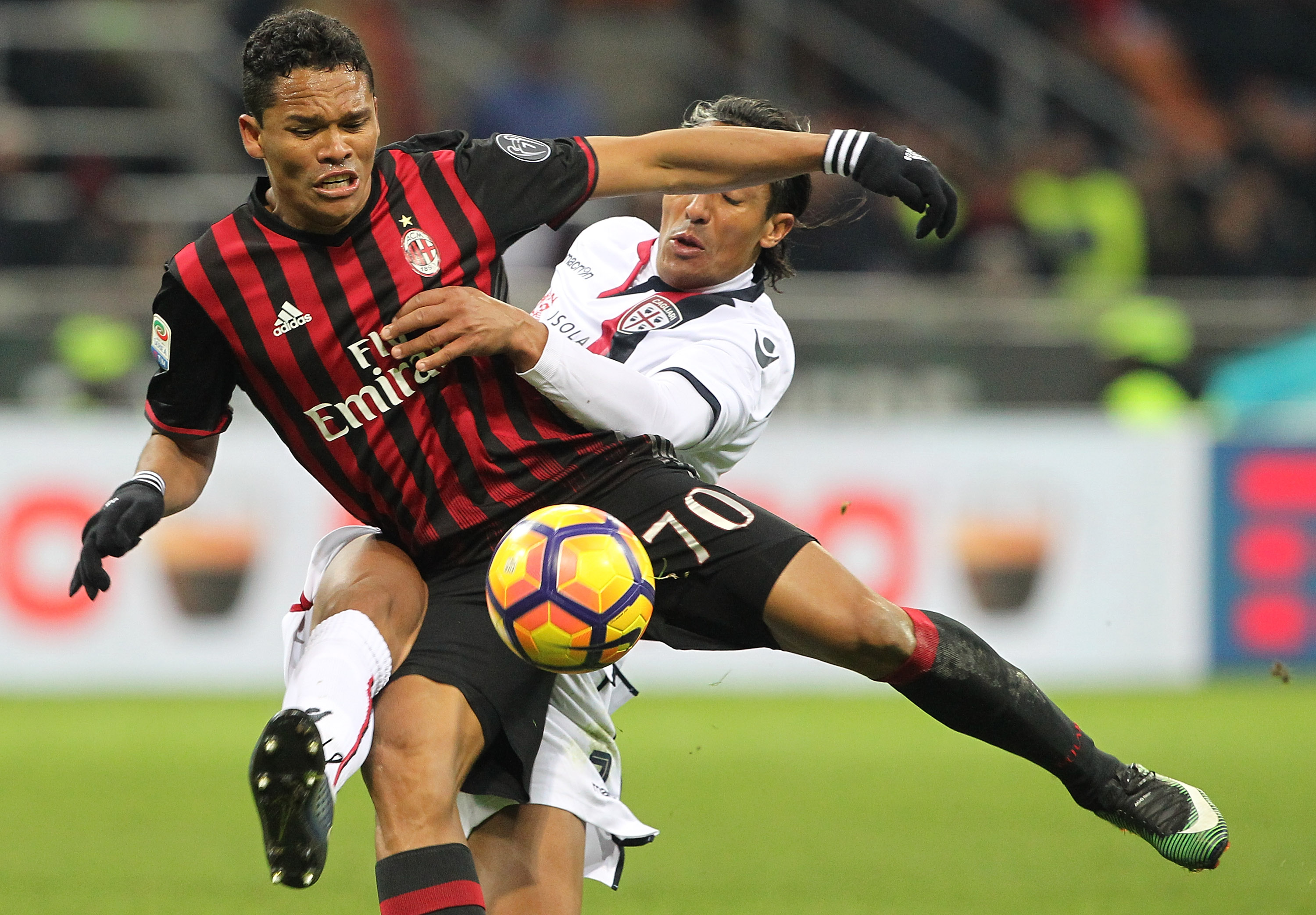 “We started the game well and controlled it with a lot of possession, but couldn’t make many vertical passes because Cagliari were all sat back and wouldn’t allow us the spaces,” Montella told Sky Sport Italia.

“Then we got stretched out a little and Cagliari were able to test us with a few counter-attacks. In the second half we lost some intensity, then ran a few risks at the end when we moved to 4-2-4, but I am satisfied with this victory and how we achieved it.

WATCH: Carlos Bacca breaks the deadlock to win the game for #ACMilan! ⚫🔴 pic.twitter.com/c30KTRQGSZ

“The foundations are there, we just need to get more shots on target and attack the opposition line a bit more in future.”

Milan’s last competitive action was their Supercoppa Italiana win in Doha against Juventus on December 23, and Montella believes the squad showed little rust.

“The lads trained very well and maintained their belief. I was trying to keep us concentrated on the future and not the past,” continued Montella. 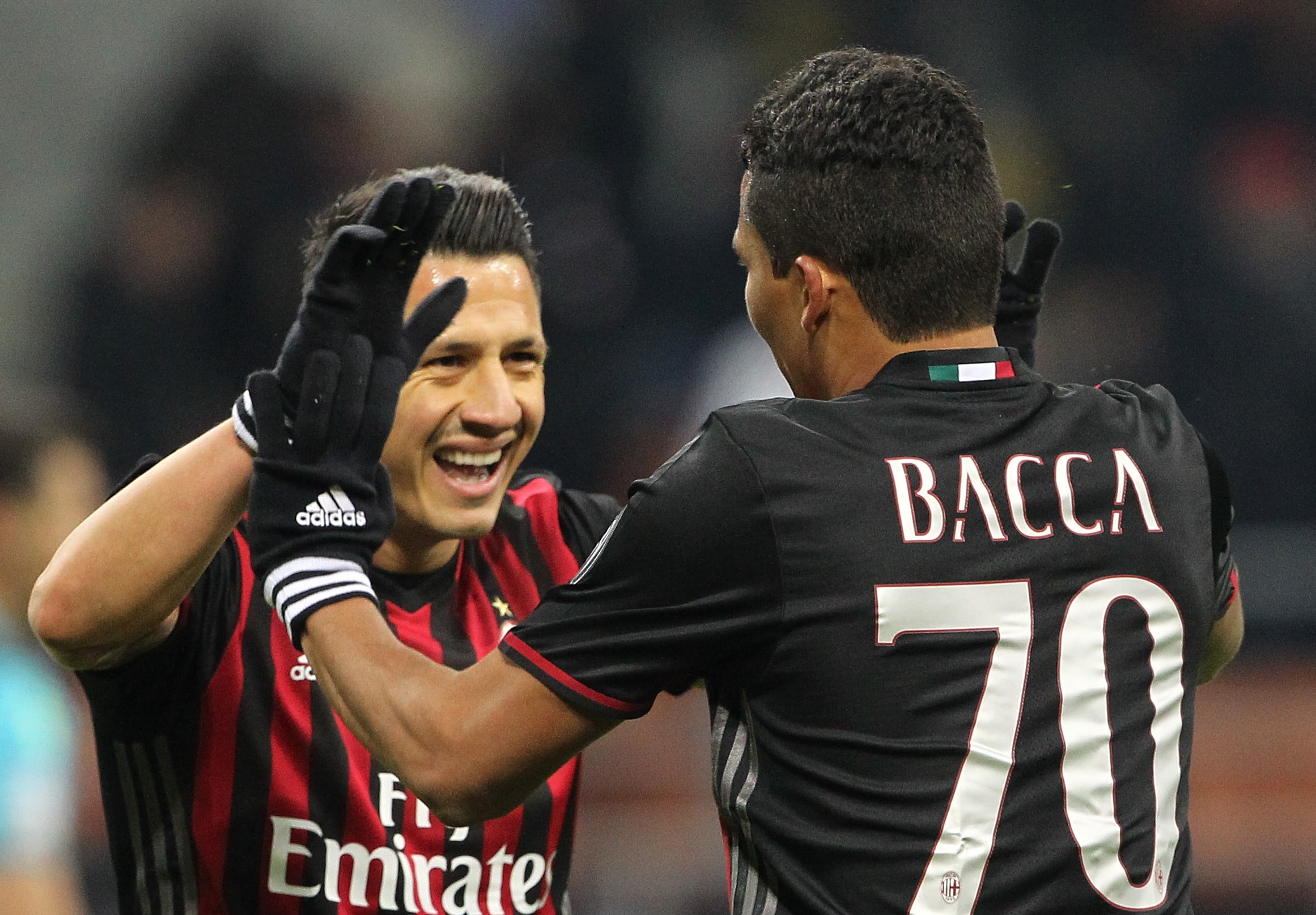 Bacca finally broke his barren spell in front of goal, netting for the  first time in nearly three months.

“He has always been relaxed and I’m happy that he got the goal. I used to be a striker, so I know how important a goal is. Now I am waiting for M’Baye Niang to get a goal, because he is improving mentally.”