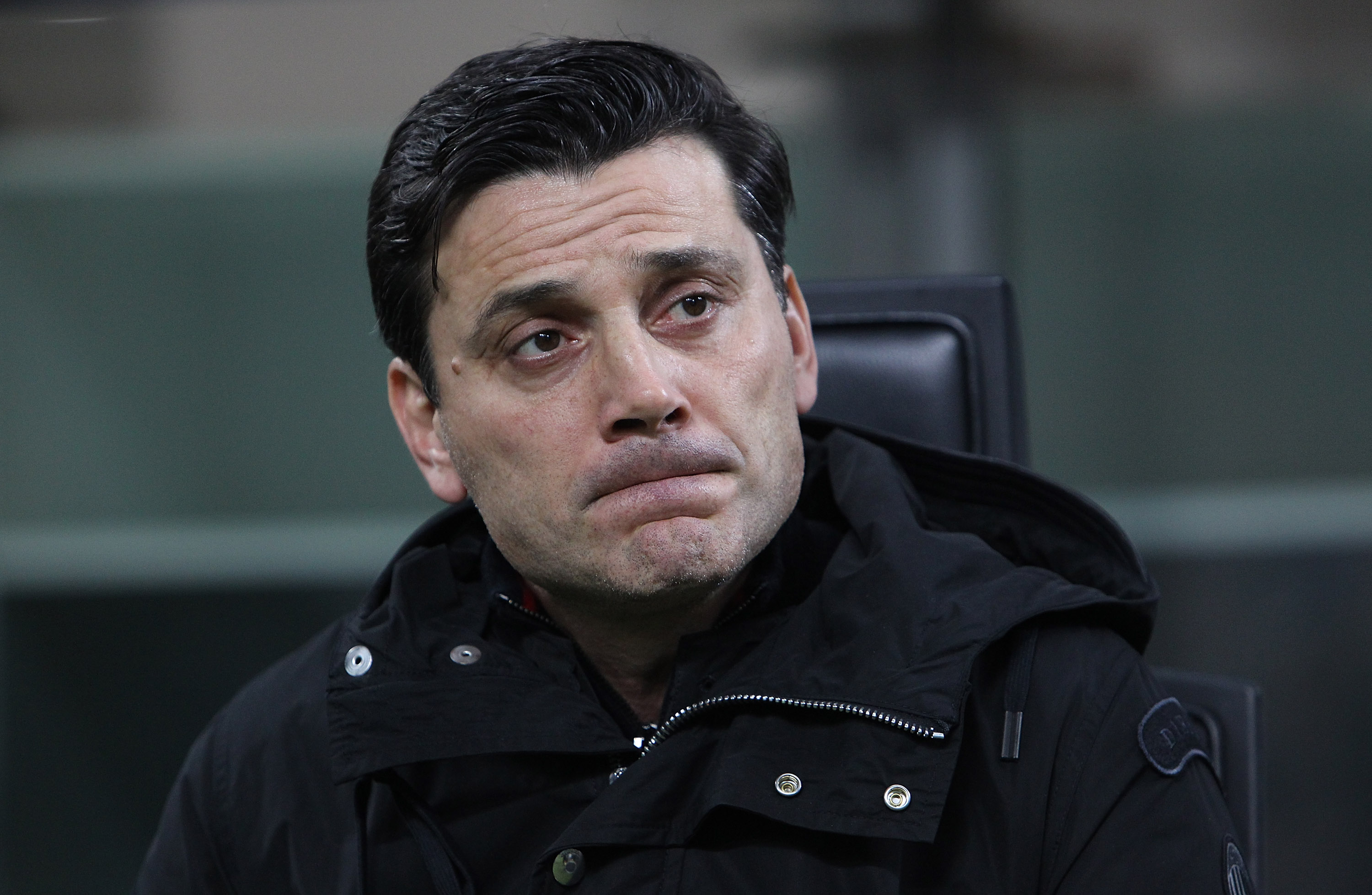 Montella: “The team didn’t lose its head after going behind”

AC Milan boss Vincenzo Montella praised his side for their spirit after they defeated Austria Wien 5-1 to secure top spot in Europa League Group D.

The Rossoneri went behind in the early stages with a mistake from Leonardo Bonucci, but came back thanks to a pair of braces from Andre Silva and Patrick Cutrone as well as an equaliser from Ricardo Rodriguez.

“It was an extremely positive evening and we will honour the final game in the Europa League group phase, as that is what our history demands,” the Coach told Sky Sport Italia.

“Qualification top of the group was the minimum objective, we achieved it, and now we turn our focus to making up lost ground in Serie A.

“Milan are in the process of gaining the right mentality, but unfortunately we were improving right as we came across sides like Juventus and Napoli, who are ahead of us right now.

“I have clear ideas on the players at my disposal and what they can give us. Now I want to focus on Serie A, because this squad deserves more than it has achieved so far, considering the performances.”

Montella was then asked to pick his personal highlight from a dominant performance at San Siro.

“The thing I liked the most was that the team didn’t lose its head after going behind. It didn’t get too frenetic in a difficult moment for our season and that gives me the confidence the team believes in what it is doing.

“Obviously, what I didn’t like was the lack of consistent tempo and aggression throughout the 90 minutes.”