Montella: “This team is destined to grow, I’m already thinking about the next game”

Vincenzo Montella admitted his AC Milan side still have room for improvement after the Rossoneri beat SPAL 2-0 on Wednesday night at San Siro.

Ricardo Rodriguez and Franck Kessie each scored a penalty either side of half time to lead the Rossoneri to another home win.

The triumph moves Milan up to fourth in the Serie A table and on to 12 points, which they hadn’t amassed in their first five Serie A games in 14 years prior to Wednesday night.

“If I had chosen 3-5-2 it’s because it gives us more guarantees. At the end of the game we could’ve done better,” Montella began.

“Playing with two strikers? It depends on the game. Maybe we can also play with two false nines.

“I think Andre Silva did well. I really liked him today, he participated a lot in the maneuver of the ball.

“We’ve had a very good start of the season. It wasn’t easy with so many players coming in. This team is destined to grow. I am already thinking about the next game which will be difficult. 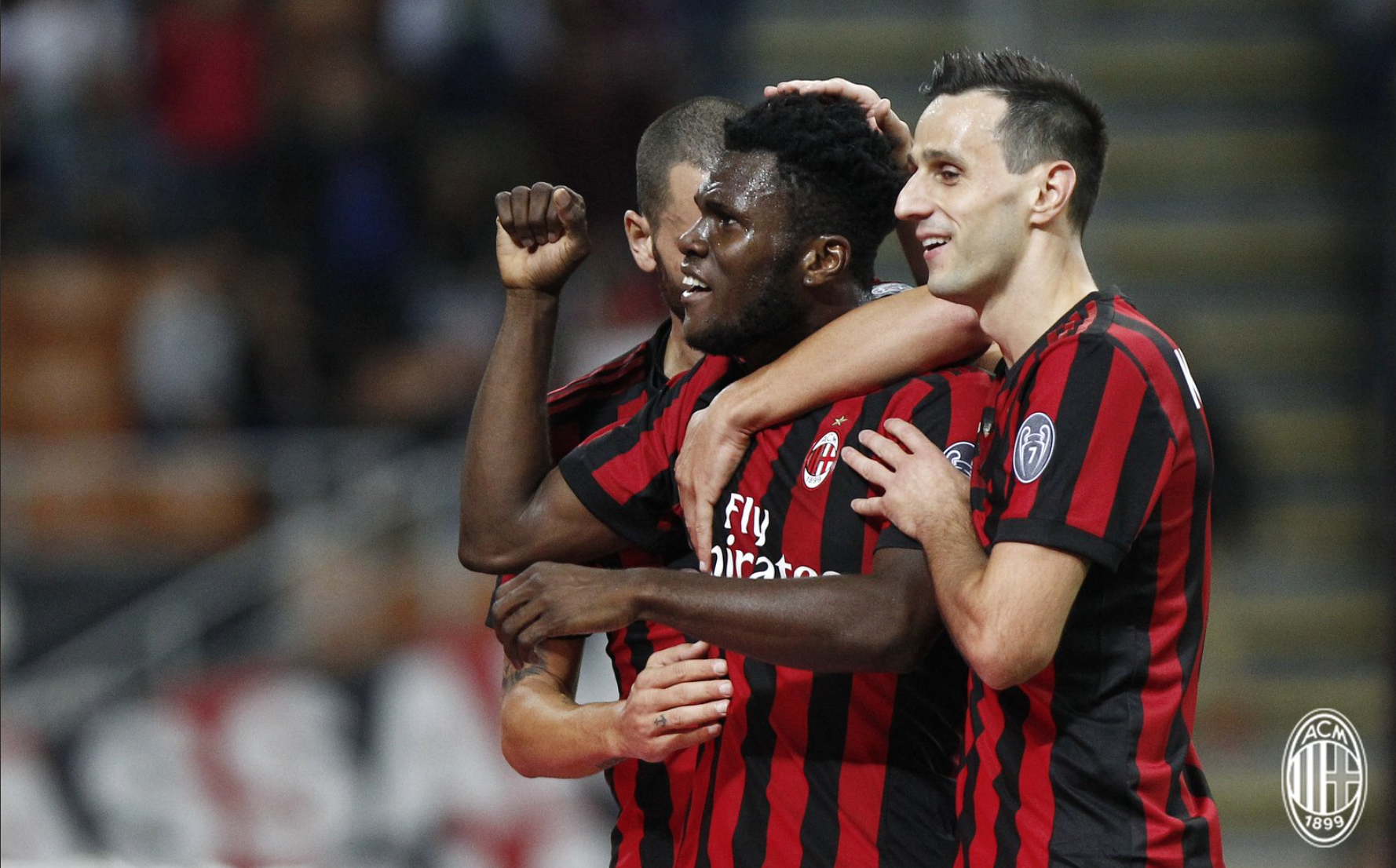 “I liked the performance of the team in the defensive phase. Apart from the Lazio game we have always been compact.”

Montella then spoke more about individual performances after confirming changes are likely for Sampdoria-Milan on Sunday.

“I think there will be changes [in the lineup] in the next game too.

“Bonaventura, Calhanoglu and Suso together? The three can play together. Biglia played an extraordinary game. He played in the second half with a slight injury.”