Montella: “We took a big step, I liked the enthusiasm”

Milan manager Vincenzo Montella had a chat with Sky Sport after the win against HNK Rijeka. Here’s what he had to say.

On the performance: “We have to grow in the controlling of the games, it’s quite obvious. What I liked was the spirit and the pride, which achieved this great result. The team has made a great step.”

On the goal and the celebration: “It was an indescribable joy, the put in pride and energy. I celebrated a bit more with Bonucci, as he is the captain and he is more experienced, but he was affectionate.”

On the game: “We have to grow in the defensive phase. We suffered a bit initially, then the team tried to put up a fight. Rijeka played an aggressive game, in terms of goals we could do better when we’re giving the ball to the attackers.” 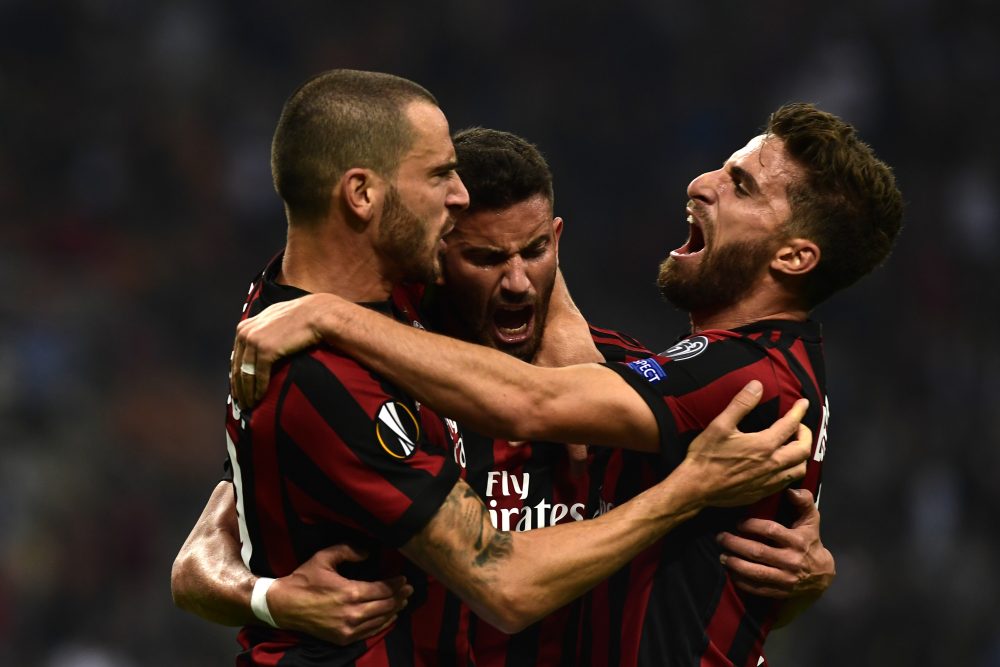 On the importance of success: “We’ll take some energy with us from this victory. If Donnarumma had saved the penalty, then we would have been less pleased with the win.”

On Milan-Roma: “This year we have won all games at San Siro, I think that can be of value, or at least so I hope.”