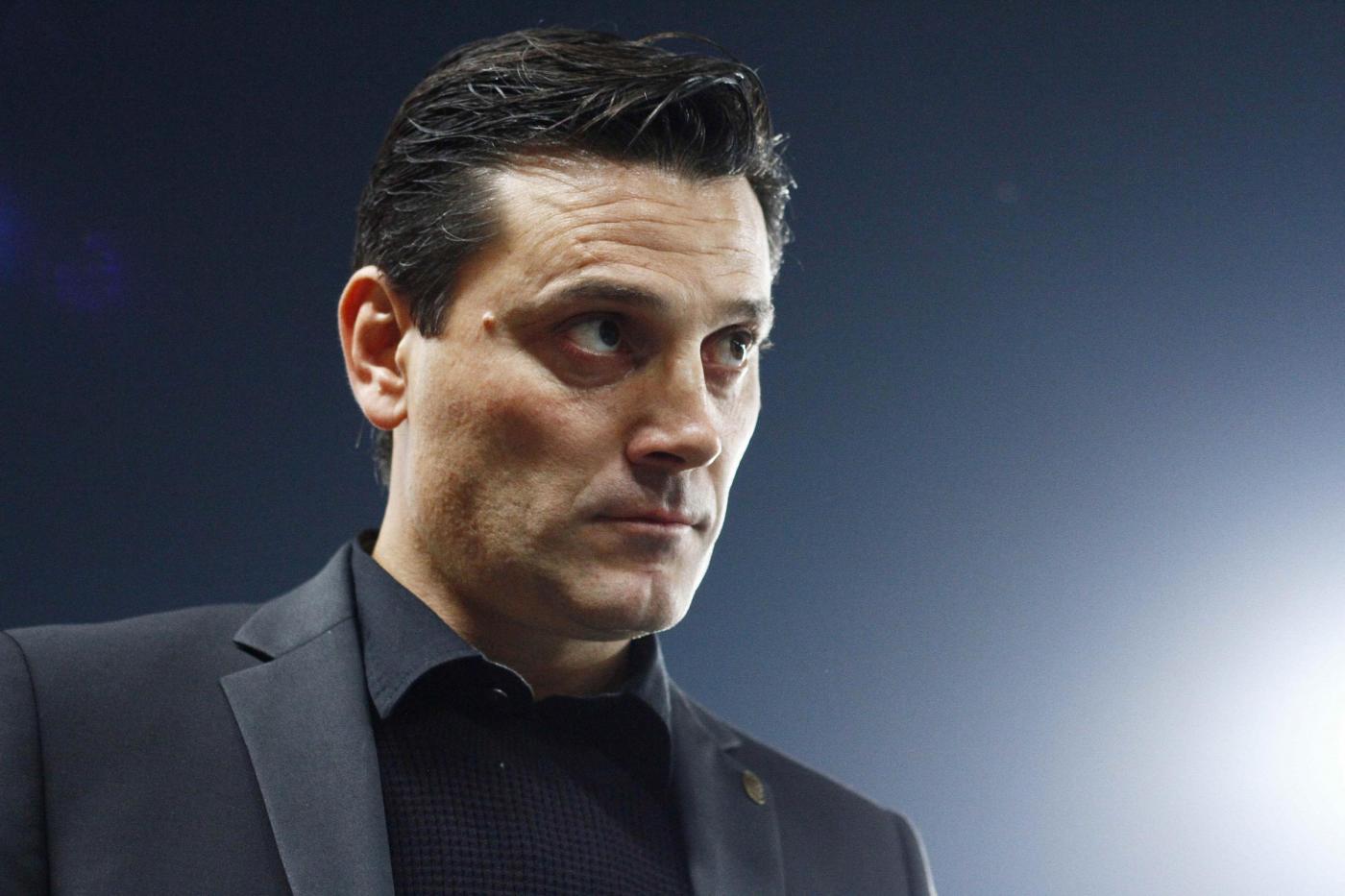 Montella: “Verratti is a strong player, I would like to keep Pasalic”

By Isak Möller - 29 October 2016, 15:17
Milan boss Vincenzo Montella spoke to the press ahead of Sunday’s home clash against Pescara. Calciomercato.com’s Daniele Longo was present. Here are the highlights of the interview.
When asked about Verratti, who would be a perfect pick for the Rossoneri, Vincenzo Montella said that; “I don’t want to talk about the transfer market at this time. During my time at Fiorentina we were close to picking him up but ultimately we failed. He is a very strong player who is pleasing to many different clubs”

During the game against Genoa, when down 0-1, Milan should have had a penalty. However, Montella doesn’t want to focus too much on the referees. although the decision made him angry.

“I sincerely believe that we accept the decisions taken by the referees. Their job is very difficult and we have both benefited and been the victims of these decisions. Last week it seemed a definite foul on Locatelli and this made me angry.” 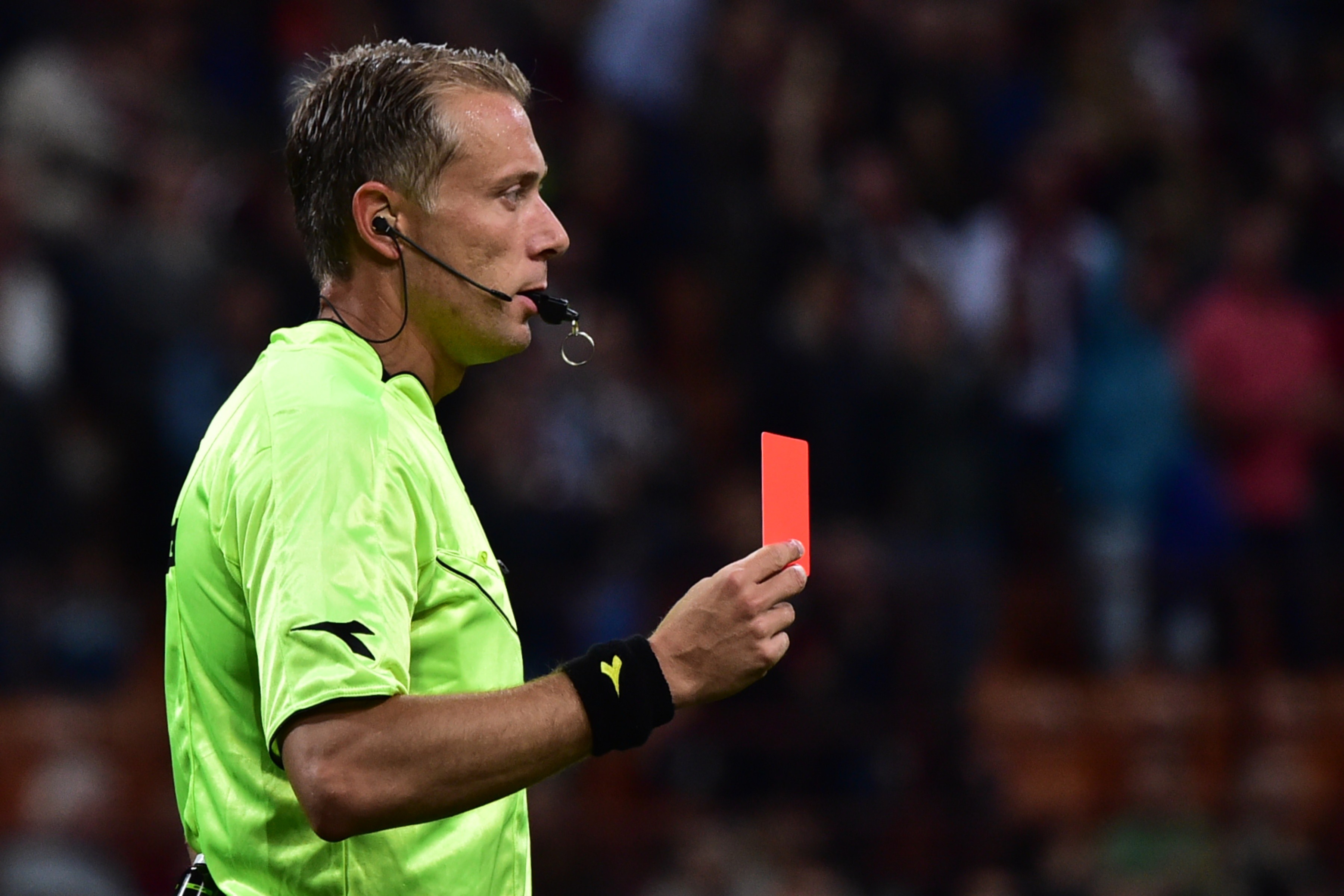 Montella was also asked about the team’s poor squad depth, and potential reinforcements in January.

“As I said before, it’s my job to bring in as many new players as possible. Sosa is starting to do well now likewise Locatelli. Vangioni arrived here injured and if I could I would take Pasalic on a permanent deal. He’s growing and deserves a place in the team.”

Montella also believes that the spirit against Genoa was good, and that he wants to see the same focus against Pescara.
“I want to see the same spirit we had for long stretches of the game in Genoa. We have shown our quality despite going down to ten men. I think this kind of spirit can really make the difference”.
On Bacca, Monella didn’t go easy: “I’ve heard too many times that a striker plays well even though he doesn’t score. Everyone would like to have a striker that plays well even if he doesn’t score. I prefer him to focus on what he does best and that is to score goals”.

By Daniele Longo. Translated by Steve Mitchell, via Calciomercato.com