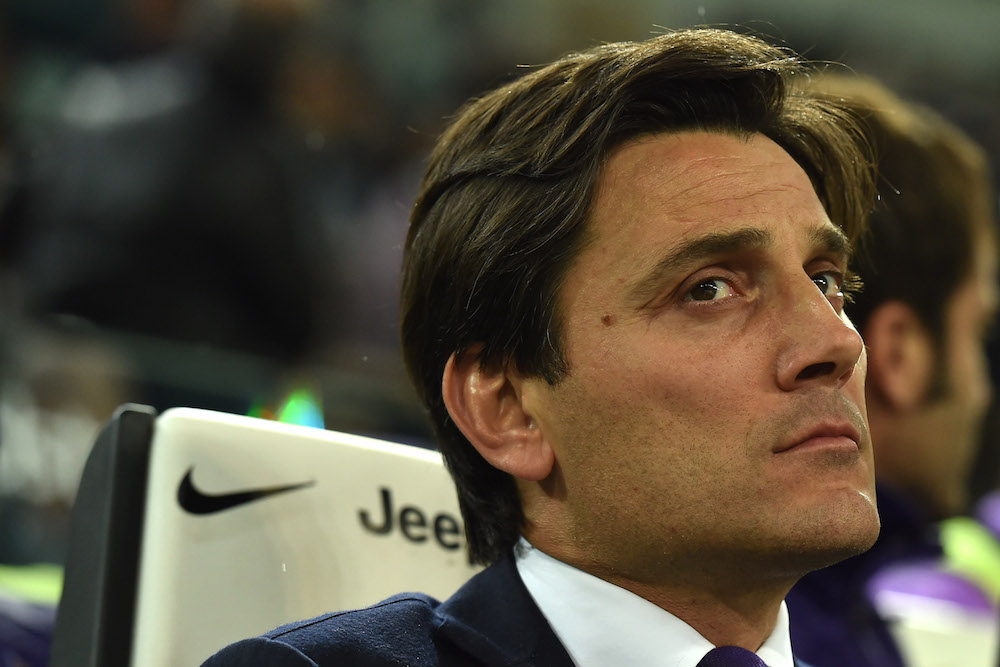 Montella: ‘We arrive in top condition. Juve are strong in every area…’

Calciomercato.com’s Daniele Longo was present at Milan coach Vincenzo Montella’s pre-match press-conference ahead of tomorrow’s big clash against Juventus at the San Siro.

Montella spoke of Manuel Locatelli, who is expected to start again in place of the injured Riccardo Montolivo.

“Against Chievo he has done well, he did exactly what I told him to do which has not happened in previous matches”.

The Milan boss also revealed that Keisuke Honda is nearing a return.

“Now he is getting better and has been training with us for a few days.” 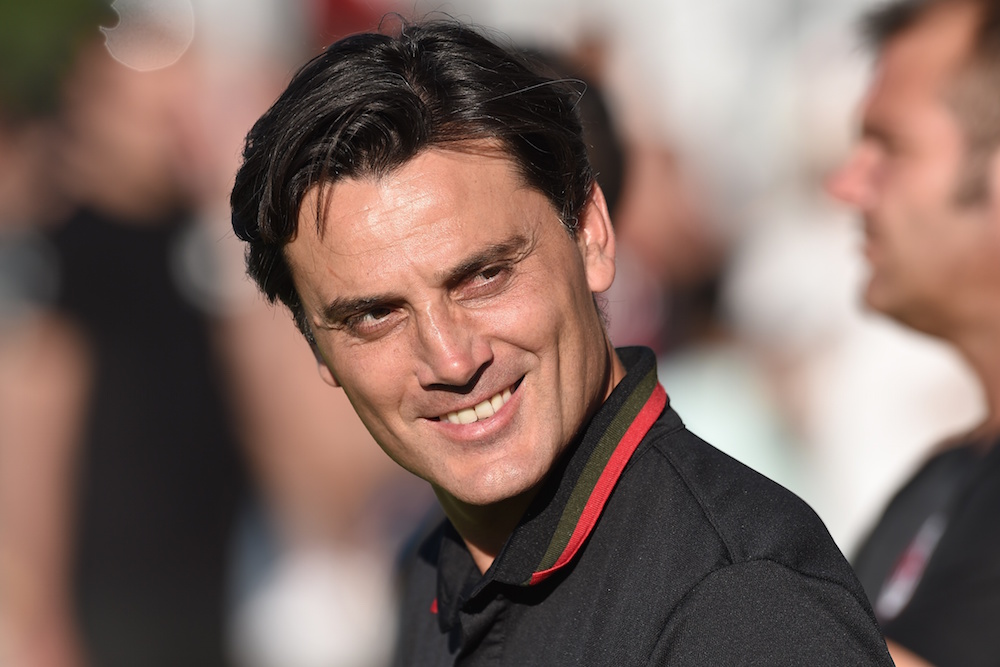 Montella demanded that his players stay grounded despite the start to the season.

“We have received too many compliments, calmness and motivation can solve problems. There is no need to raise your voice”.

On Niang and Suso, he commented: “They complement each other perfectly. I hope there are many more goals to come from these two.

“Each team has its own history and each player has his own style of play. It’s also true the coaches improve with experience and we have our balance and our strength.

“We are good; we will arrive in top condition.”

Montella believes the support of the fans at San Siro on Saturday night will be crucial in the context of the match.

“It will be great to be inside a full San Siro. We want concentration because it’s a tough game against a very strong opponent.”

However, the Milan boss is not yet looking up at top spot.

“It won’t be decisive and the next game against Genoa will be just as important. You have said the Juve are almost unbeatable and they are ready to fight on all fronts this season. They are strong in every department.

“Again we must not fall into the trap; we are in a good run of form and we have to continue in this vain.”