Montella: “We should not be misled by this defeat”

Despite a disappointing performance and a 2-1 loss to Empoli at San Siro, Coach Vincenzo Montella did not want the result to overshadow the desire of his players.

Mchedlidze and Thiam struck for the visitors, while Suso missed a penalty and Lapadula’s late strike proved to be a consolation as Milan went down 2-1.

“We do not have to relate everything to the result” Montella told Premium sport.

However, the italian coach does not want to rule out Europa League posibities just yet: “Milan is playing a season in line with expectations. The race for Europe will be decided on last day. 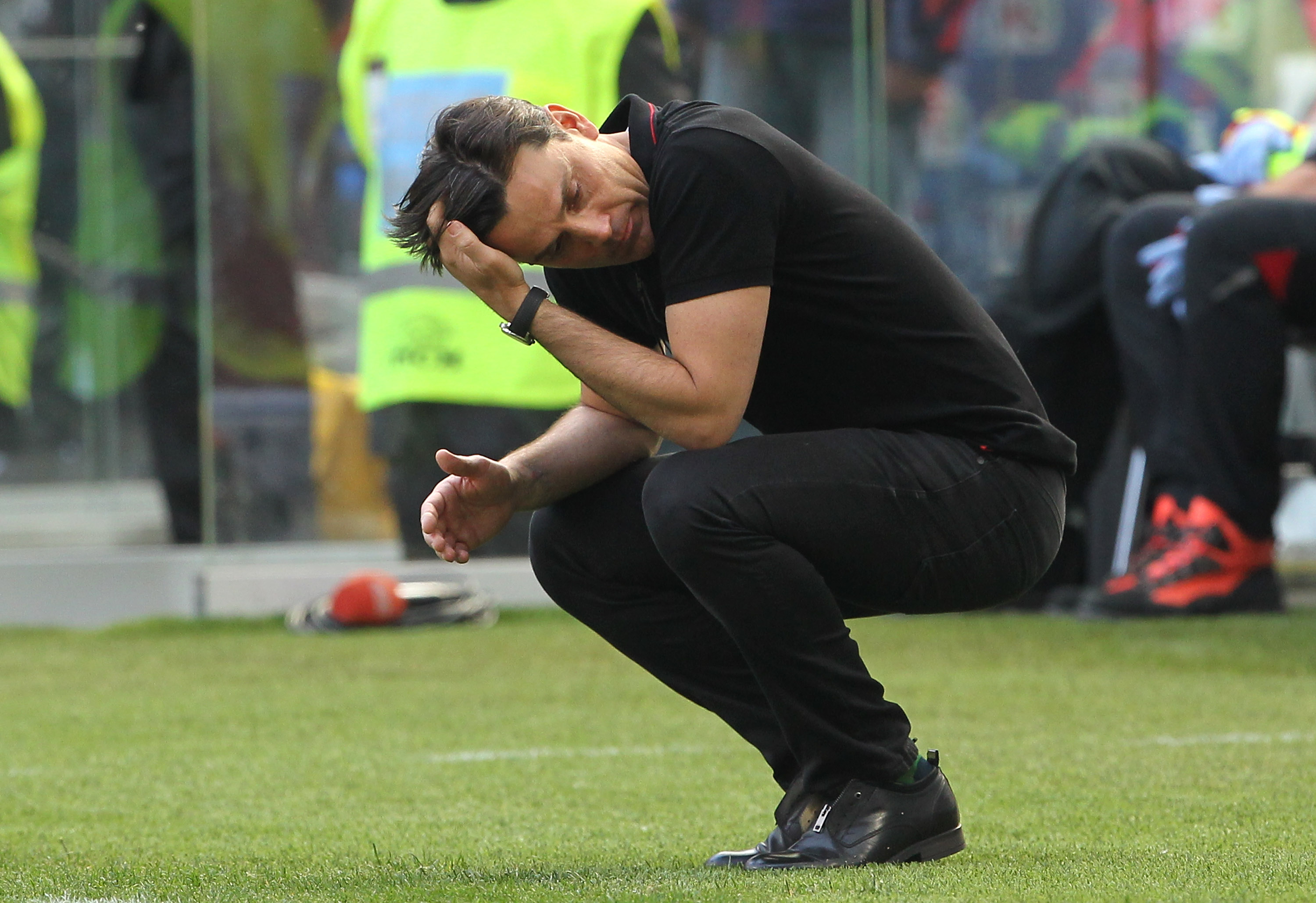 “We should not be misled by this bad defeat, which do not think it will weigh at the end of the season.”

Montella also spoke on the penalty missed by Suso in the second half of the game. “Suso’s penalty? I expected him to score. He did it the same way in Doha and it went in.”

Montella concluded with a reminder that his defence is not in trouble and he does not blame the defeat on the defence’s performance.

“Looking at the numbers before this game, we had the third best defence along with Napoli. We need to improve the implementation phase but today the defence has done well.”