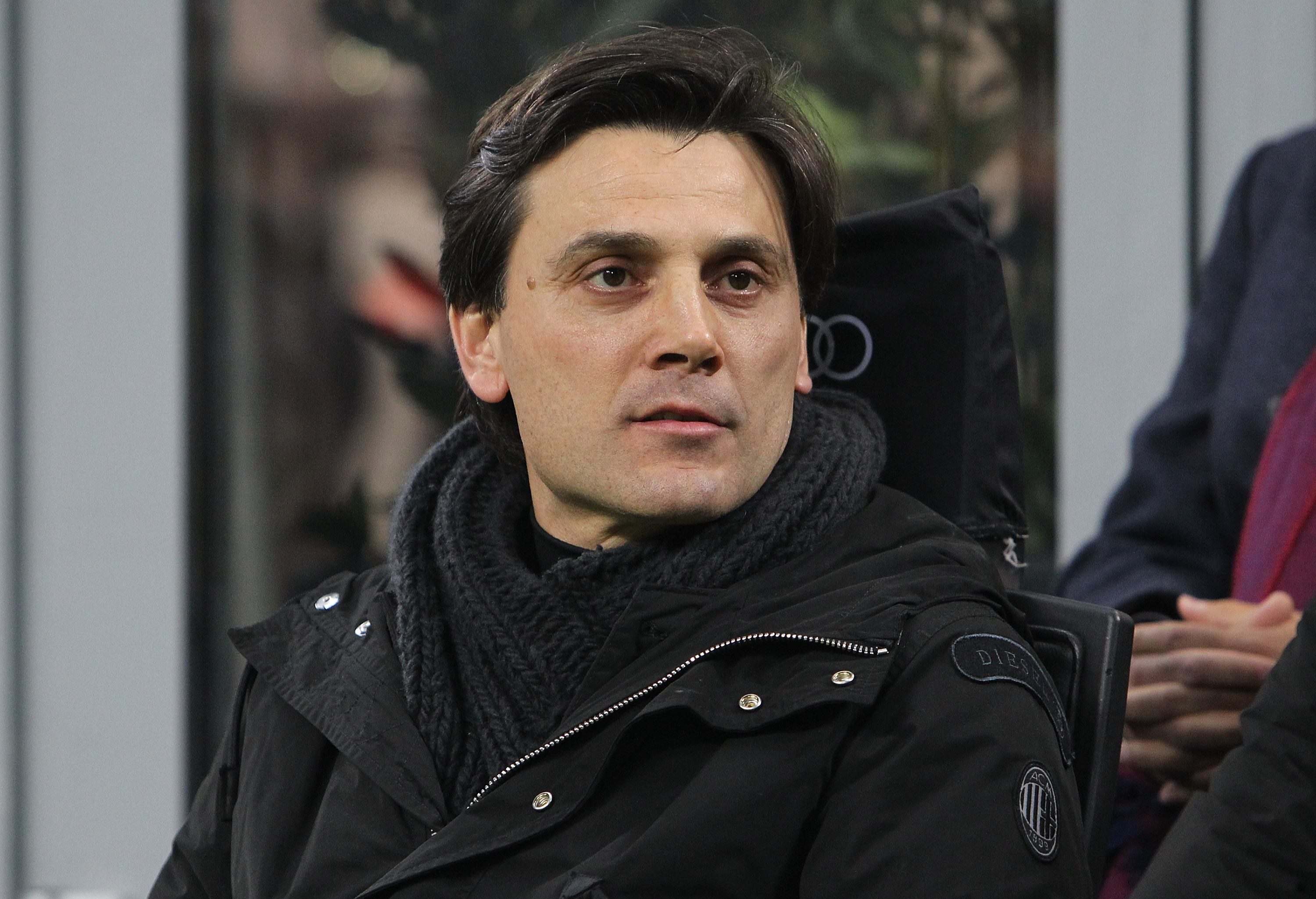 Montella: “When we play like this, it’s difficult for anyone to face Milan”

Vincenzo Montella believes that everything went “perfectly” as AC Milan strolled past Palermo 4-0 on Sunday.

Suso, Mario Pasalic, Carlos Bacca and Gerard Deulofeu were all on target for the Rossoneri as they ran riot at San Siro.

“Everything went perfectly today and we had the temperament of a great side,” the Coach told Mediaset Premium.

“Considering the chances created, we should’ve scored a lot more, but I am satisfied anyway.”

The Derby della Madonnina looms on Saturday and Milan have leapfrogged their city rivals in the race for the Europa League.

“I want to go into Europe, regardless of what Inter do. They are an opponent like any other. It’s a tough fight for Europe and will probably only be decided in the final round of the season.

“Are we the favourites for the derby? That’s a media thing, we cannot afford to underestimate Inter now. We won today because we had the right attitude, something we didn’t have at Pescara last week.

“When we play like this, it’s difficult for anyone to face this Milan.”