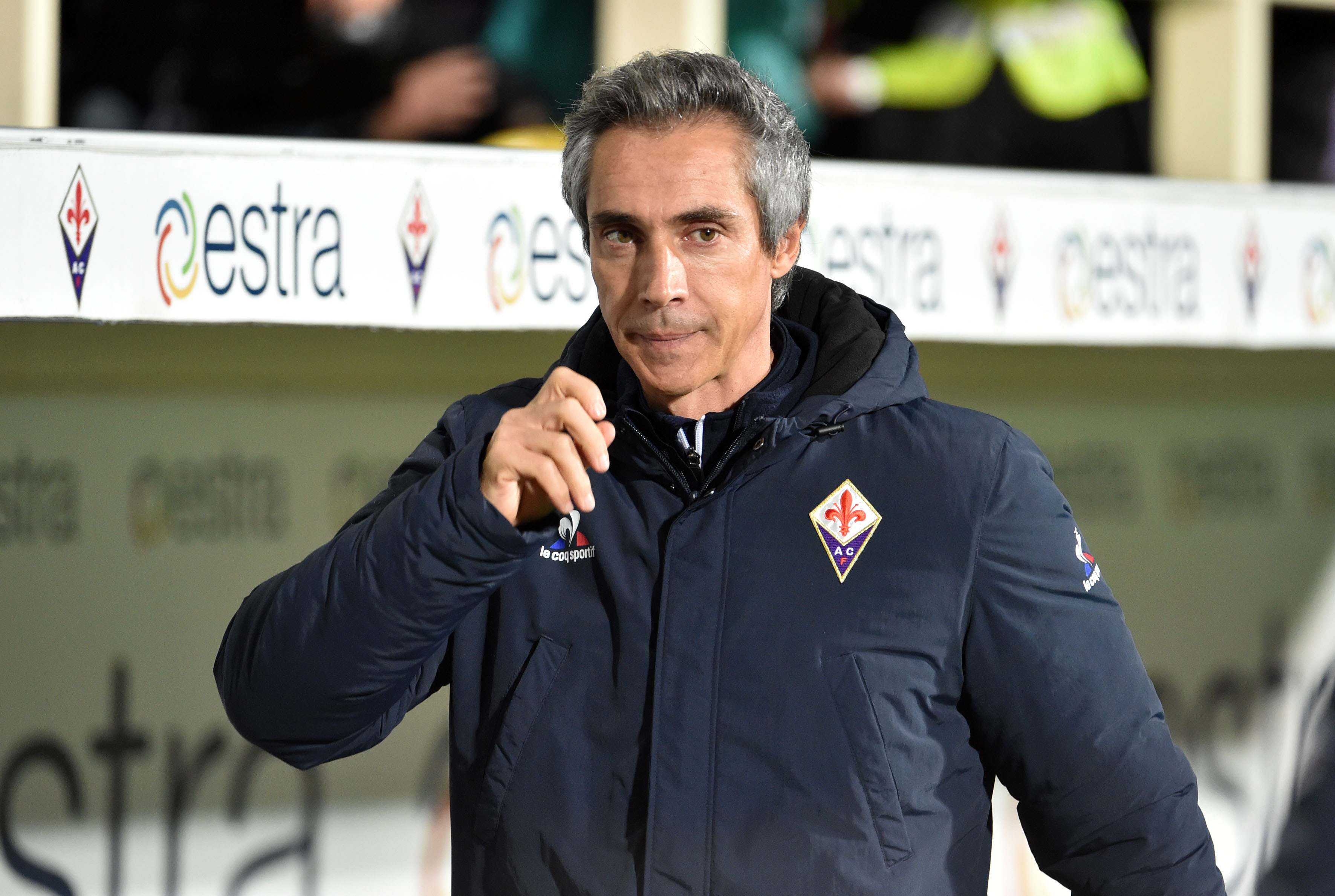 Having been almost a month since AC Milan’s last win, it’s come as no surprise that Vincenzo Montella’s work has been questioned, despite the repeated support from the AC Milan management.

In fact, Sky Italia reports that the next two games will be crucial for Montella. The Rossoneri will play Genoa and Chievo and the fans, as well as the management, are expecting nothing less than six out of six points.

Meanwhile, SKy Italia’s Manuele Baiocchini reports that AC Milan have already started looking at possible candidates for the managerial role. The two candidates that are the highest rated by Fassone and Mirabelli are Cesare Prandelli, former Azzurri manager, and Paulo Sousa, who was the manager of Fiorentina last season.

Perhaps two names that don’t excite the Milan fans, however, the truth is there aren’t really any big managers available at this time, which has raised the question if sacking Montella really is the right choice.