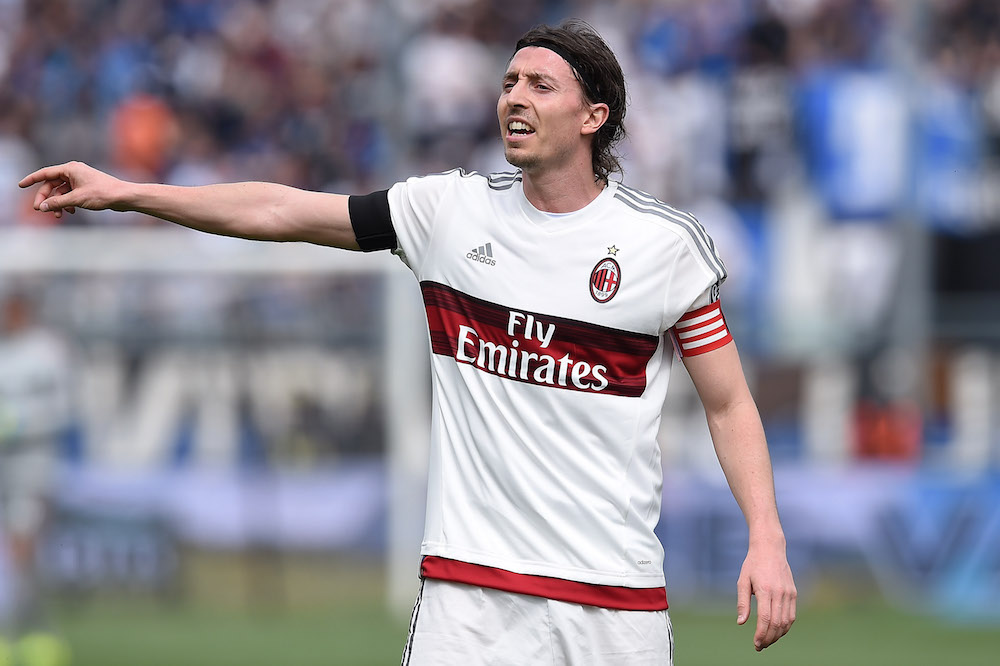 Montolivo could miss Euro 2016 for Azzurri

After Claudio Marchisio and Marco Verratti, another centre midfielder could miss EURO 2016 for Italy.

Riccardo Montolivo picked up a muscle injury yesterday, during a training session underwent alongside those Italy national team players who had not taken part to the azzurri‘s 1-0 win over Scotland.

The muscle injury makes him very likely to miss the summer tournament in France.

Montolivo was already at risk of not travelling to EURO 2016 before yesterday’s training session as he had joined his teammates at Coverciano in mediocre physical condition.

Antonio Conte hopes to recover PSG midfielder Thiago Motta and will name his 23-men squad for EURO 2016 by tomorrow.