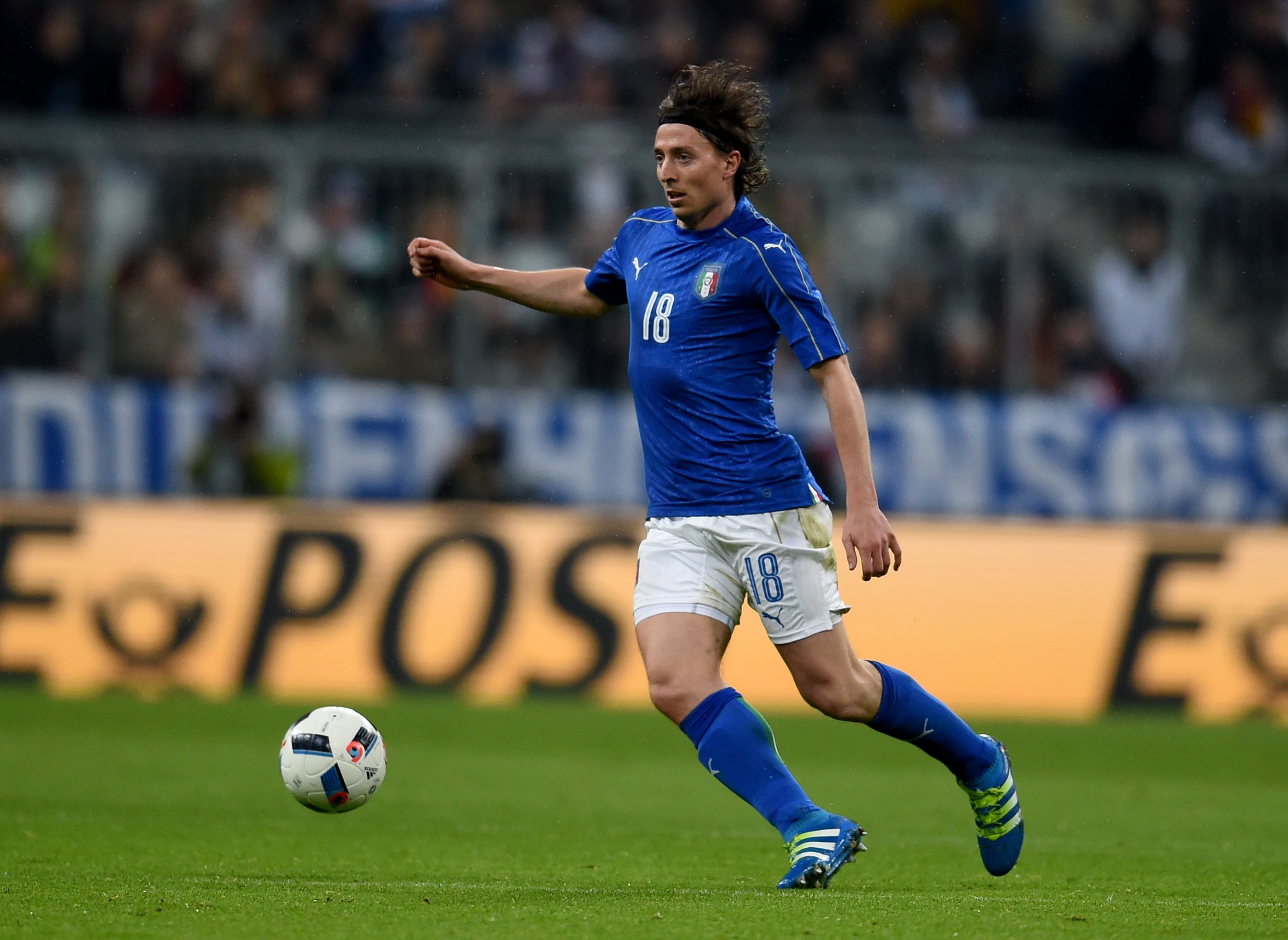 Montolivo: ‘A hug to those who wished me death’

AC Milan captain Riccardo Montolivo has issued a statement following the injury to his ligament that will sideline him for up to six months.

The former Fiorentina midfielder addressed fans on social media, thanking them for their support, and offered sympathy even to those who have wished injury upon him.

Montolivo suffered the injury during Italy’s 1-1 draw with Spain in World Cup Qualifying, leaving the field on a stretcher before learning the extent of the damage would require surgery.

His statement (translated) read as follows:

“Heartfelt thanks to all the people who have spent a thought for me… fans, colleagues, professionals. It was nice, at a time so hard, to receive so many messages of affection.

“And a hug to all who have wished me the fracture of the tibia and fibula, the breakup of all the ligaments and death…with the hope that life can make you grow in education and respect for the human being.”