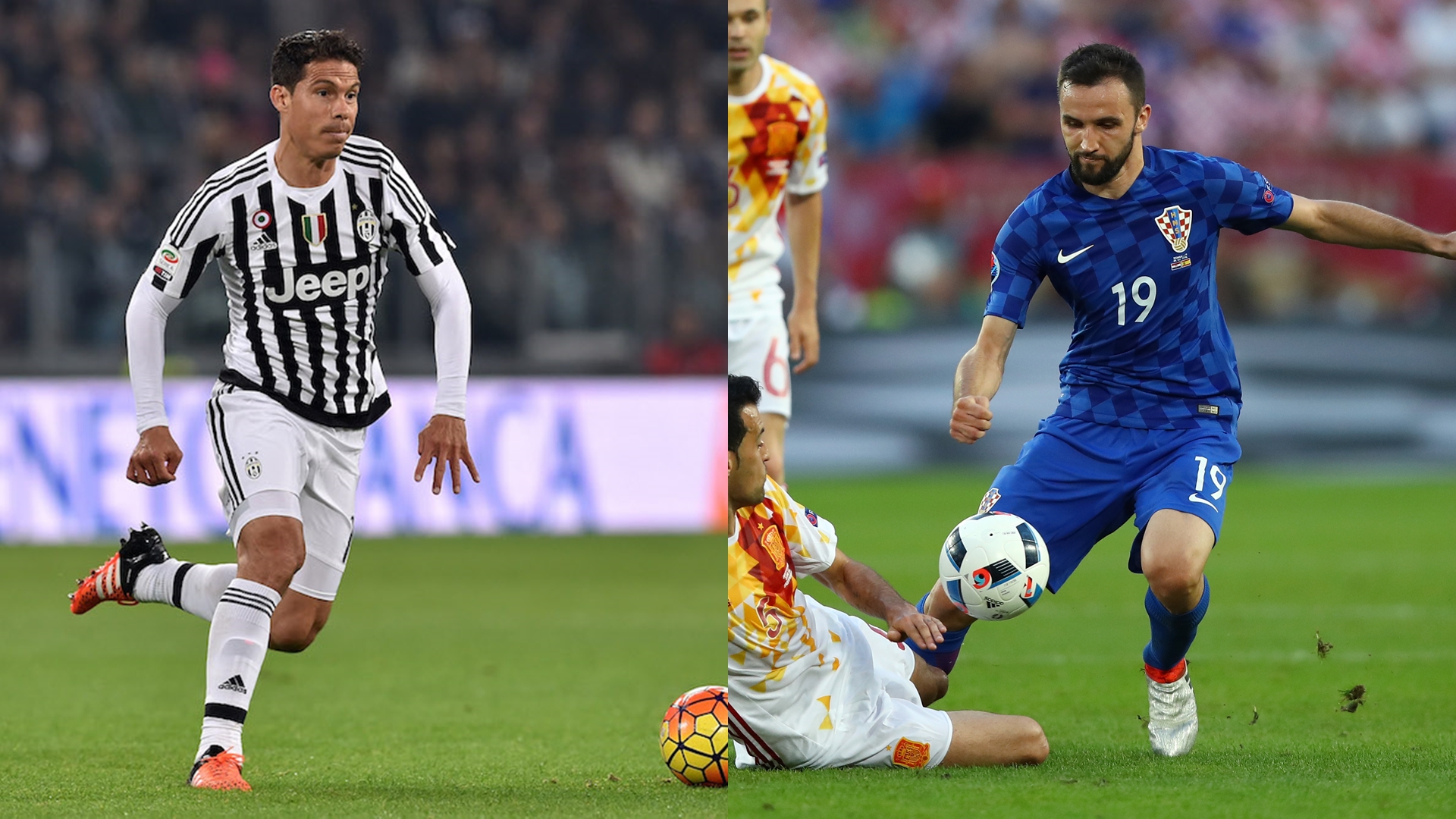 Montolivo out for at least six months; AC Milan in the hunt for a replacement

AC Milan are facing an injury crisis in their midfield. With Capitano Ricardo Montolivo sidelined for six to seven months, Milan could possibly go for either Hernanes or Milan Badelj, who’s reluctant to renew his contract with the Viola.

Juventus are thinking about making yet another move for FC Zenit Saint Petersburg’s Axel Witsel and if the deal goes through, then Milan will consider landing Juventus’ Hernanes.

Milan manager Vincenzo Montella has already given his approval on a potential deal with Juventus for Hernanes. The Old Lady are willing to let the player go on loan and an option to buy.

The Rossoneri are also observing the situation of Milan Badelj, one in which the Croatian’s agent swore in June that he wouldn’t renew his deal, which expires in 2018. La Viola’s priority is still to keep the central midfielder, but the Della Valle brothers are also considering the possibility of having to sell Badelj, rather than lose him for nothing.

Montolivo who sustained an injury during European World Cup Qualifiers against Spain on Thursday has been one of the major key factors for the SanSiroo side. Although the versatile midfielder has drawn some criticism due to his lack of pace, however, the thirty-one-year-old has been accused by the Rossoneri fans for being inconsistent.