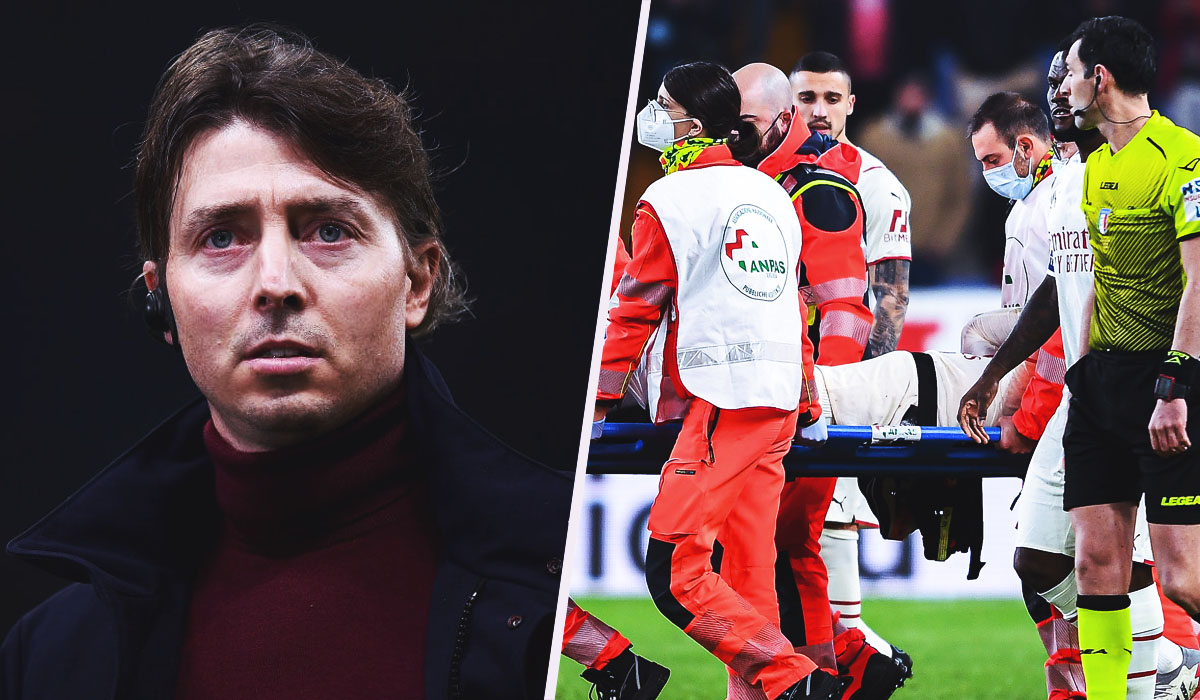 As most of us know by now, Simon Kjaer will miss the rest of the season due to the knee injury he sustained against Genoa. It’s a big blow for AC Milan, of course, and it will be hard to replicate his leadership, Montolivo argues.

Riccardo Montolivo, the former Milan midfielder and captain, is currently a pundit for DAZN and he was asked about Kjaer’s injury before the game against Udinese. He stated that the remaining centre-backs have a big task ahead (via MilanNews).

“Which injury is the biggest blow? Kjaer, because beyond the technical value they will lack his leadership. He’s a player that raises the level of his teammates. It’s a long injury, he’ll be missing for months. Tomori and Romagnoli will have to fill that lack of personality on the pitch,” he stated.

Indeed, it’s clear that Stefano Pioli and his men will miss Kjaer a lot this season and we will have to wait and see if a new centre-back arrives next month. Milan could definitely need it, especially if they want to remain in the Scudetto fight.

They are no longer in the Champions League, though, which could turn out to be a bonus as they will have more rest than their competitors.