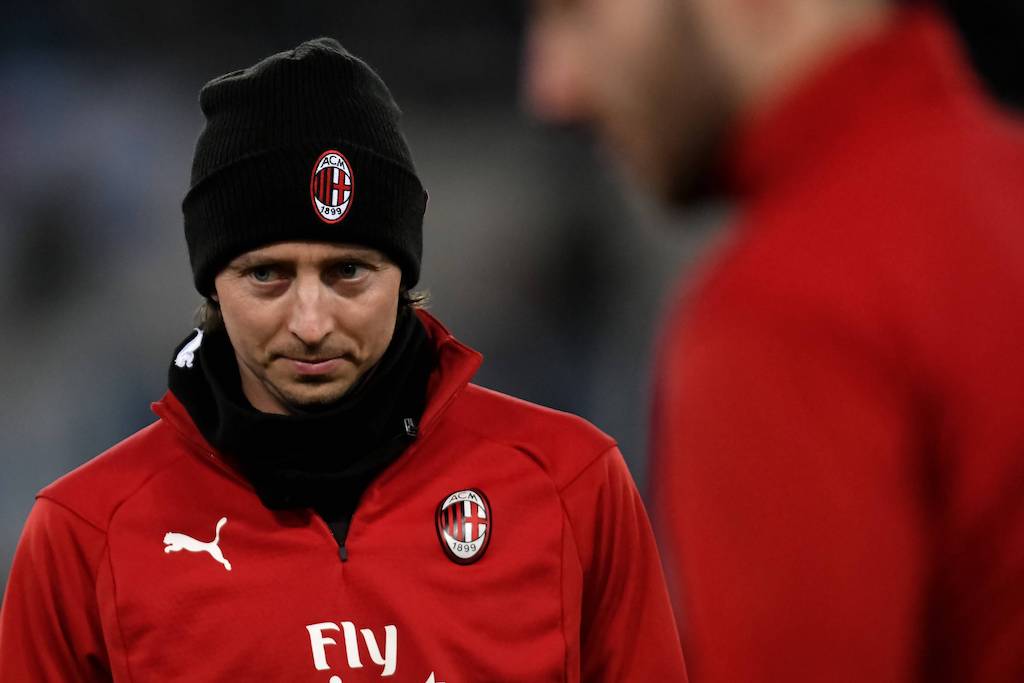 Former midfielder Riccardo Montolivo has predicted that AC Milan will be successful in Saturday’s derby against Inter.

The Rossoneri will go into the game against their city rivals having not lost in their last 19 competitive fixtures stemming back to the resumption of football post-lockdown, but this will be one of their toughest tests in that period.

Montolivo experienced his fair share of derby games during his time with Milan, and during an interview with La Gazzetta dello Sport he spoke about his former side and about who could be decisive in the upcoming clash.

“Hakan Calhanoglu. I think he can be the key man. Finally he plays as an attacking midfielder and not as a winger, where he was wasted,” he said (via MilanLive).

“He has to stay near the goal. Milan cannot do without him, like Donnarumma. They will be the most important men in the derby.”

Montolivo also spoke about Ibrahimovic and Hernandez, adding: “At almost 39 years of age Ibra is still unspeakable. Hernandez? He drives me crazy.”

Montolivo played for Milan from 2012 to 2019 under a number of different head coaches, but he is a big fan of what Pioli is doing.

“The best signing Milan made was his confirmation. He’s doing an amazing job. Now everyone is doing their best,” he said.

On Sandro Tonali – a player who joined from Brescia and plays Montolivo’s old position of regista – he added: “He has a great potential. He has to think about long-term goals, not about becoming a starter in a month.”

To conclude, Montolivo gives us a: “Two-nil for us: Calhanoglu and Ibra.”