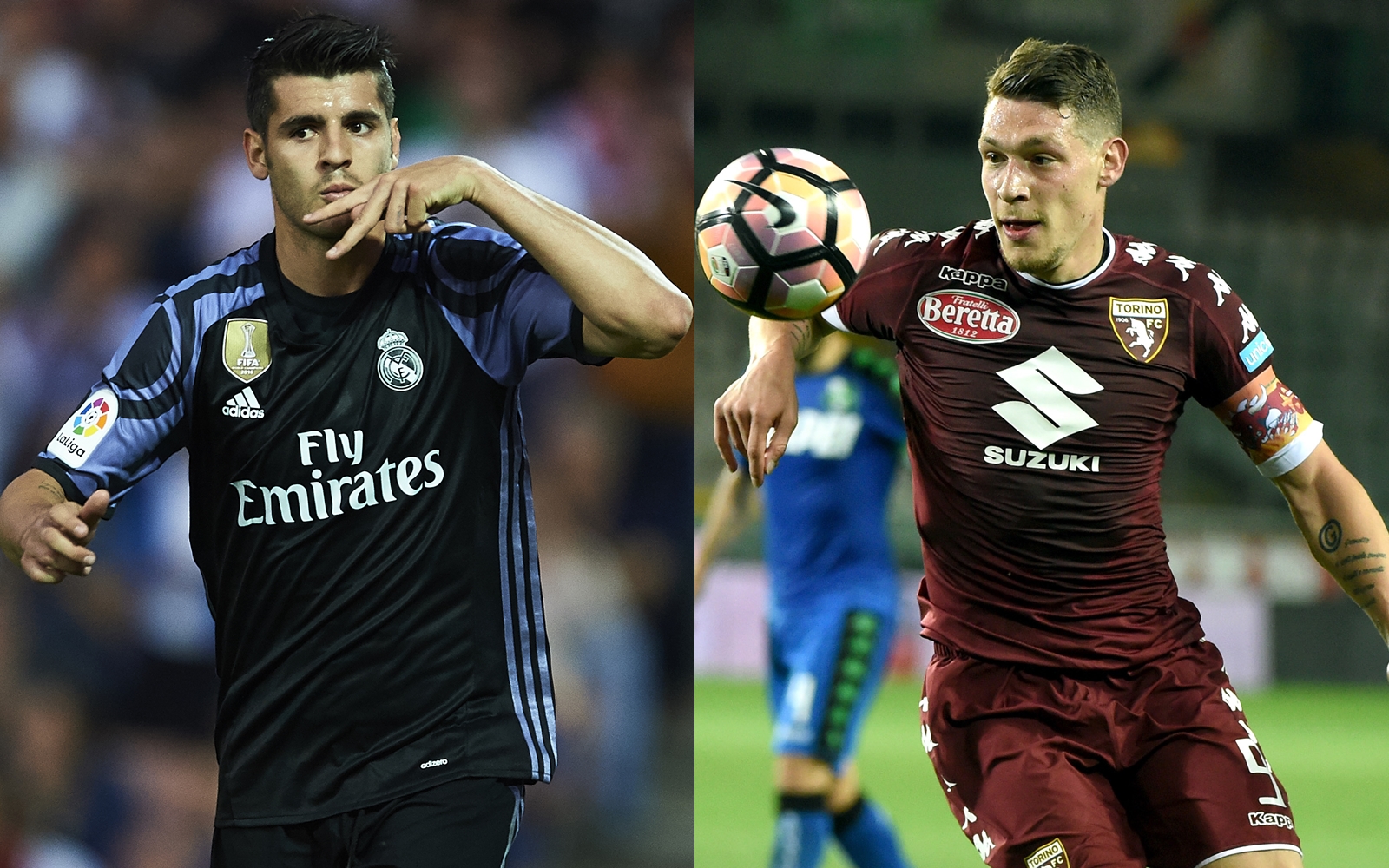 The latest reports out of Italy all suggest that Morata is destined to become Milan’s signing for the attack this summer. In fact, Sky Italia reports that the player has agreed to join Milan already.

However, the agreement between Real Madrid and Milan is still missing, which is due to the fact that negotiations between the clubs haven’t entered an advanced stage yet. This is because Real Madrid have refused to enter negotiations before the Champions League final against Juventus on Saturday.

Sky Italia reports that Milan have reached an agreement with Morata, who wants a return to Italy. The contract that Morata has agreed on is a five-year contract, with wages set at €8m per year. Next week will be crucial for the deal.

However, should Milan fail to reach an agreement with Real Madrid, then they will turn to Torino’s Andrea Belotti. The Rossoneri are ready to offer Torino €70m+€10m in bonuses to land the player, and the Italian paper La Stampa claims that Milan could include a player in the deal as well.