More dribbles than Neymar: Stats show why Messias could be a useful addition for Milan

AC Milan’s next and possibly their final signing of the summer window will be Junior Messias from Crotone, and the news has provoked a mixed reaction.

Messias has reported this morning to begin his medical examinations ahead of a deadline day move to Milan. Gianluca Di Marzio (via MilanNews) reports that the figures of the deal are as follows: €2.6m for the loan, an option to buy at €5.4m and an additional €1m in bonuses.

There are fans who are skeptical about Messias’ arrival at Milan given that bigger names were linked who certainly have age more on their side, but other objectives came and went so the management decided to seal a deal for the 30-year-old.

Messias amassed 9 goals last season in a team that were relegated without much of a fight and he also added 4 assists playing as a number 10 mostly. According to the data highlighted by Opta, during the Serie A 2020-21 he was the only player – together with Rodrigo de Paul – to complete at least 100 dribbles. He made 105, while the former Udinese star is first with 122. 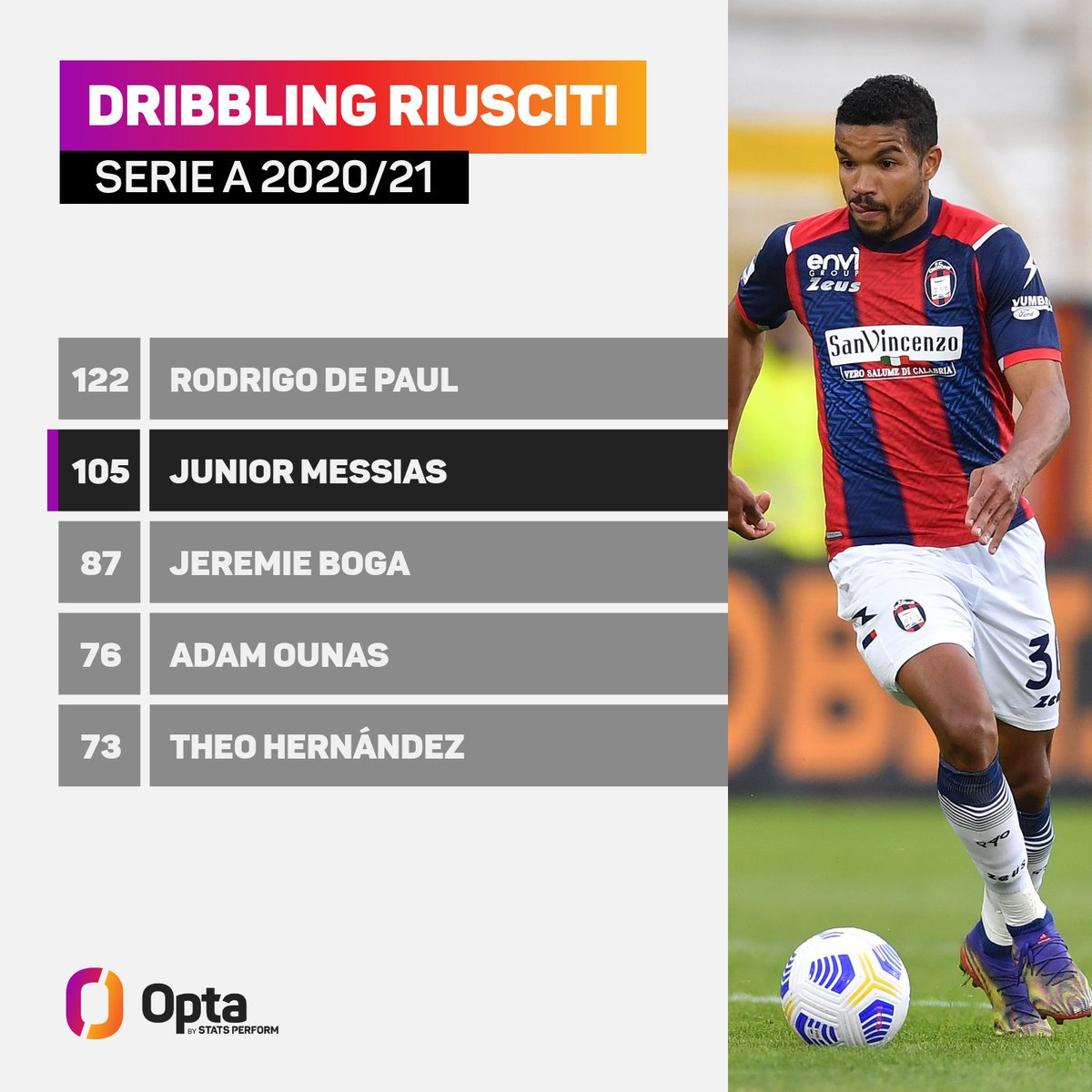 Moreover, Sofascore highlight how Messias completed the most dribbles of any Brazilian player in the ‘top five’ European leagues last year with 105 and he was in their best Brazilian XI. By comparison, Neymar Jr. had 87 dribbles and Cunha 82, in second and third place. 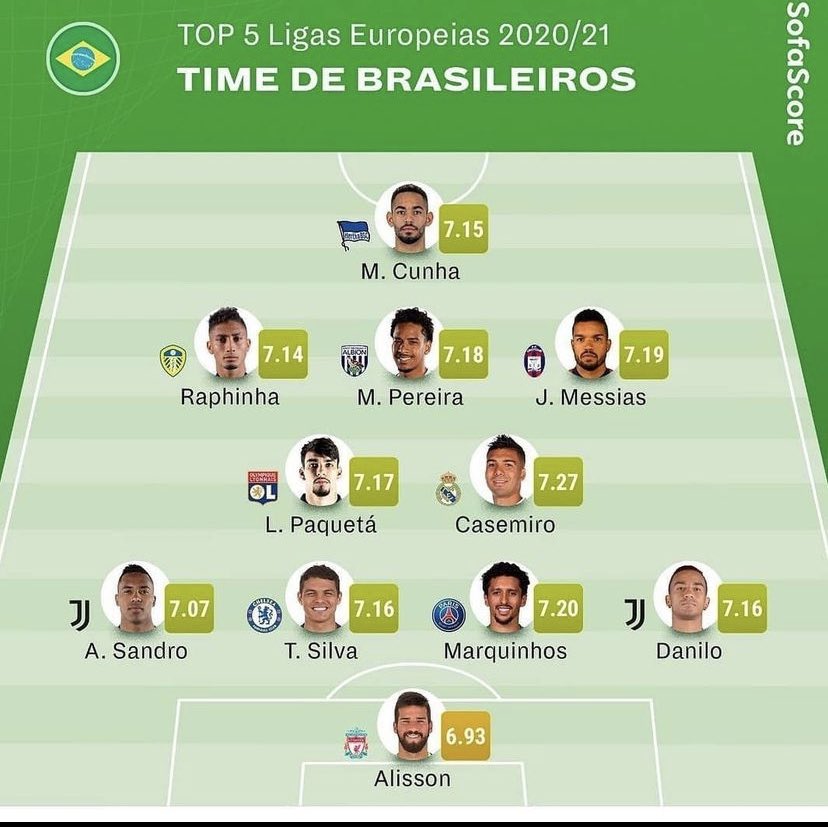 Finally, some interesting data from ACMaldini on Twitter compares Messias with Romain Faivre of Brest, another major target. From the overlay, we can deduce that the Brazilian has more end product and is more oriented towards scoring, while the Frenchman tends to be more of a creative and build-up oriented playmaker. 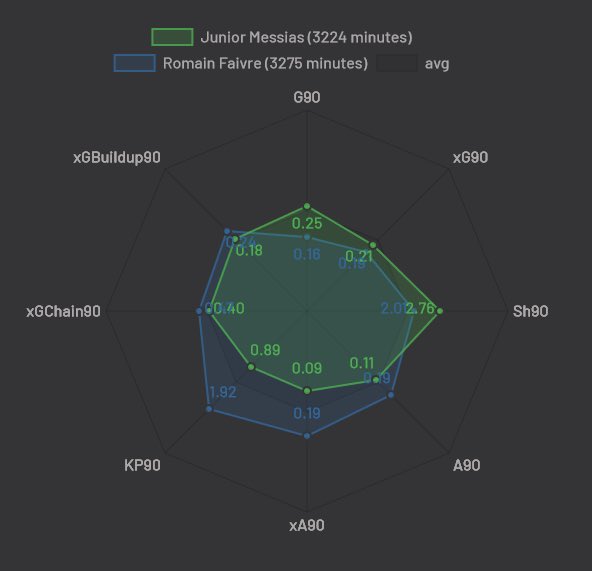