Another image has emerged of what AC Milan’s away shirt for the 2021-22 campaign will look like, at least according to a report.

Footy Headlines on Friday leaked some more information about the home, away and third shirts for next season, in particular the bold striping pattern of the home shirt, the ‘afterglow’ away shirt and the ‘red blast’ third shirt.

Now, the same outlet (via Calcio e Finanza), has given more more information on the away shirt, which will apparently be inspired by Milan Foundation and PUMA’s “Sport for Change” program which will soon be launched in six cities across six contents.

The shirt therefore features patterns on which are essentially maps of the cities that the program will cover, as seen below. 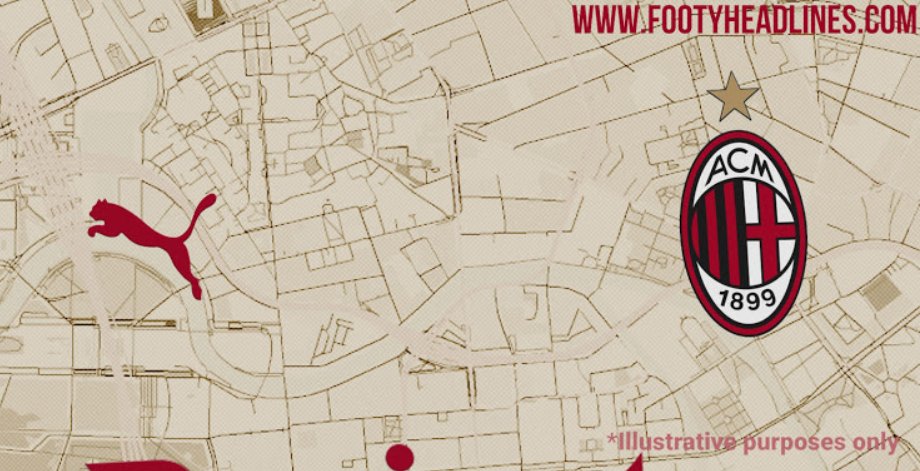