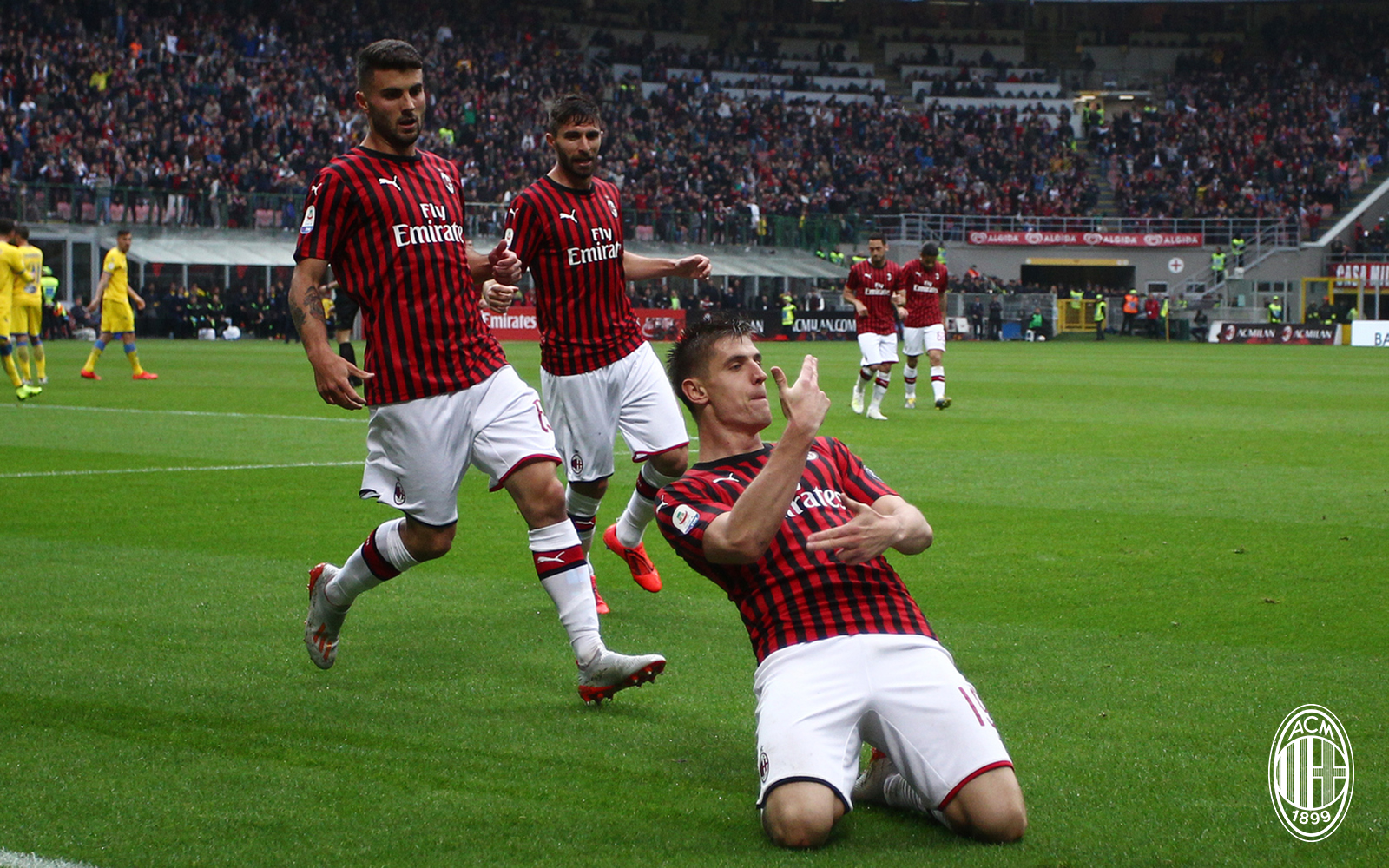 Tottenham boss Jose Mourinho has confirmed that his side are in the market for a striker and will sign one if the right opportunity comes up amid links with AC Milan’s Krzysztof Piatek.

After learning that star front man Harry Kane will be out until at least April, the Premier League side have been repeatedly linked with a move for the out-of-favour Piatek, who has just one goal from open play in the league for the Rossoneri this season.

The most recent update from SportMediaset (via MilanNews.it) suggested that Sevilla’s interest is fading, and that LaLiga giants are no longer considered in the running for the former Genoa man.

This may be because the Andalusian club have confirmed the arrival of Leganes striker Youssef En-Nesyri after triggering his €20m release clause.

Mediaset continue by adding that Aston Villa and Tottenham remain in the running at the moment.

Speaking in his pre-match press conference ahead of Saturday’s short trip to face Watford, Mourinho confirmed his desire to bring in some cover up front.

“Do we need a striker? Yeah, if possible, yes,’ Mourinho said (via the Mail).

“But it has to be a positive situation for us, so in this moment we have attacking players that are very good. Son, Lucas, Lamela, Lo Celso, Dele Alli – of course they are very good, but we miss that target man.

“So if it’s possible, we are doing everything possible and it’s not easy but we are trying to add that player to the squad.”