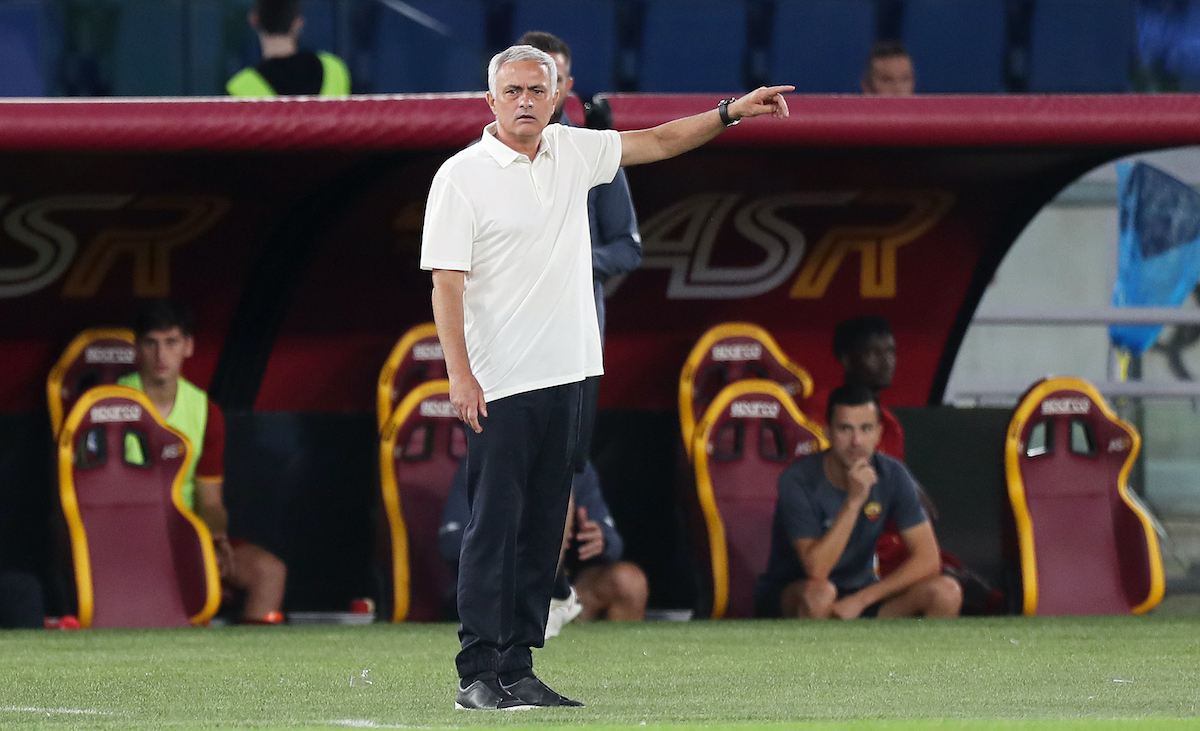 Roma boss Jose Mourinho provided a very concise reflection of the defeat against AC Milan, congratulating the Rossoneri for their performance.

The Rossoneri knew that the pressure was on after Napoli’s win against Salernitana to move three points clear again at the top, but the tone was set by Zlatan Ibrahimovic’s thunderous free-kick in the first half and then Franck Kessie’s penalty early in the second half after Ibra had been brought down.

The ending was made more dramatic when Theo Hernandez was sent off with 25 minutes to go after a second yellow card, but Milan navigated the remaining period well aside from a late consolation from El Shaarawy that made the final three minutes a tad more nervous.

Mourinho spoke to DAZN after the game and revealed that he had to restrain himself on what he really wanted to say for risk of being sacked before their next game, with MilanNews relaying his comments.

“Congratulations to Milan. I don’t want to say anything more, if I speak then I will not be on the bench on Sunday. There was a lack of respect for our fans and for those who love Roma. Even in a match in which we didn’t play well but we gave everything, the respect that we have others do not give.”